Life can be cruel at times. This lady was the world’s most beautiful model and earned $20 million in less than a month before things went downwards. Today, she is homeless, without any money, and it all happened because of her ex-husband who was her executioner, to put it that way.

We are talking about Nastasia Urbano who was one of the most sought-after models back in the 80s. She was on the cover of Vogue more than once, and thanks to her amazing appearance, she worked both in Europe and abroad. Once in the United States, she became one of the world’s most recognizable models. 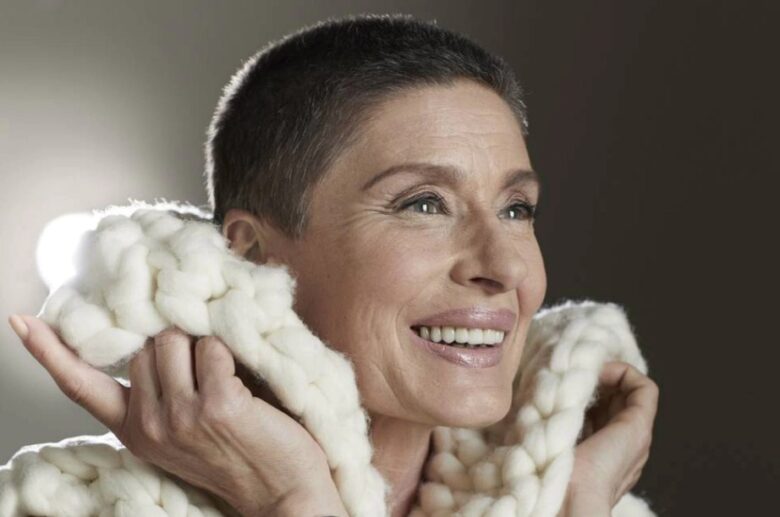 During an interview with El Periodico, she talked about her life and her fall from stardom. This is what she said:” I worked for every magazine out there, and everyone loved me. I earned one million dollars in a year, and I only worked for no more than twenty days. This was my life for three or four years. I had it all, my life was one of a Queen.”

But now, things have changed. Her life is now on the opposite specter of what she got used to backing in the day when her career was blooming. Urbano was enjoying her fame and reaped all benefits of the life she had in her palm. As it usually goes, her popularity veined, and with it, her fortune slowly disappeared. All of this lead to her becoming a homeless person on the streets of Barcelona.

Nastasia blames her downfall on one man, who was her husband at one point in life. Her husband was a gold digger, who was with her until her money run out. Once the wealth was gone, so was he. According to Urbano, she’s glad they had children together, she very cherishes, but the rest of their life together and everything that happened afterward is worth forgetting.

Talking about what her life looked like back in the day, Urbano said:” It was I who financed our lifestyle, and all that he left me was the clothes I had on at the moment he left. Everything we had was paid with my money. Only two days after we first met, he asked for a BMW, and I was in love and stupid, so I wrote a check and bought him one.”

Her marriage left Nastasia in a condition of distress so she quickly started suffering from depression. Soon, she started moving from place to place, often changing locations because she was unable to pay rent. Today, she lives with any friend she can find who would let her spend a night on their couch. When she feels she’s not wanted, she goes out on the street and spends a night as a homeless person. 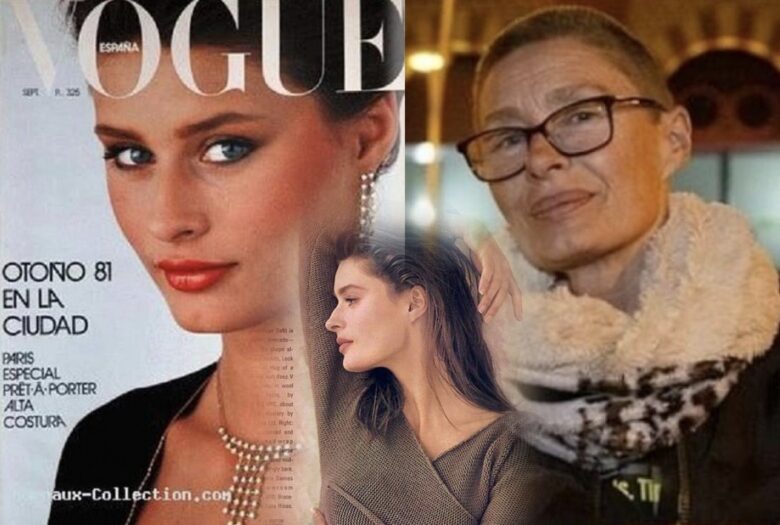 The 57-year old former model said that she wants to change her life because of her children. Talking about how she feels about them, Nastasia said:” I want to present myself to my children in a different light. I need to recuperate as a person so that they could be proud of me.” Urbano started her career in Barcelona, working for famous brands such as Revlon and Yves Saint Laurent. During her lifetime, she entered Hollywood circles so she got acquainted with the likes of Roman Polanski, Jack Nicholson, Madonna, and Sean Penn.

Once the news of her life broke out, a group of former colleagues gathered to provide help for her. One of her close friends, also a former model Ruth Schuler, said this on the situation:” No one believed this could happen. We, models, were treated like royalty, but she was treated like a goddess. She didn’t deserve this. We are going to help her, a soon as we talk to her and see what she needs the most.“

Her former associate Hernando Herrera also chimed in on the situation:” I’m looking for photographers and agencies, so that she could work again, and lead a normal life. I’m sorry I only now heard about how things are.” We can only cross our fingers and hope for the best for Nastasia Urbano, the onetime world’s best-paid supermodel.