Hollywood actor Bradley Cooper, 45, and is fellow colleague Renee Zellweger, 50, met again at the 92nd annual Academy Awards in Los Angeles, where they seemed to be very close. 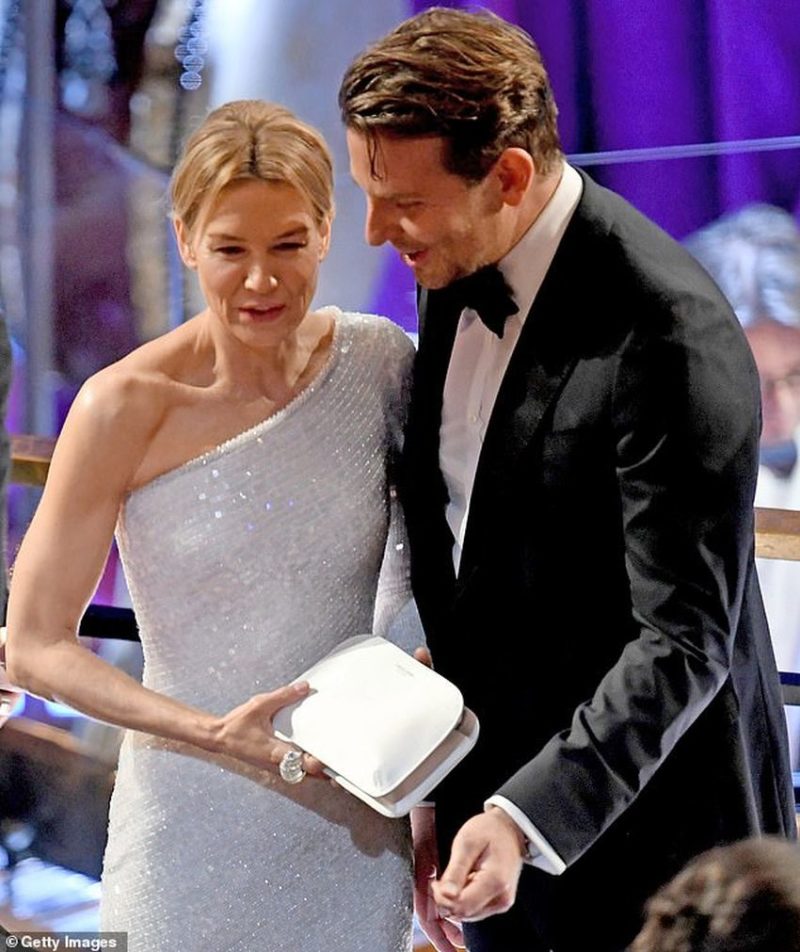 They got together, talked, and smiled while standing close to each other. Everyone around them could feel the positive energy coming from the pair. The night was a big success for the actress as she won the award for best actress, thanks to her role in “Judy”. 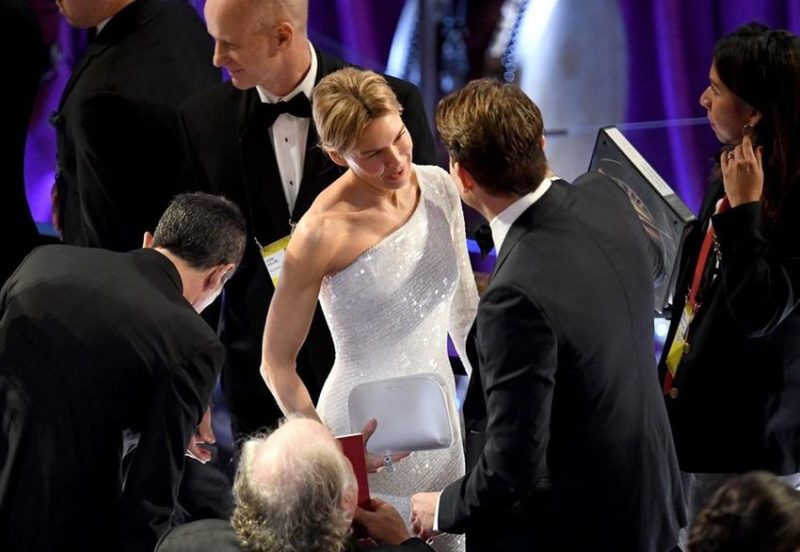 She wore a shiny white one-sleeve dress with lots of crystals throughout, while Bradley chose a black suit. The two were a couple from 2009 until 2011, and they fell in love with each other at the set of “Case 39”. Cooper could hardly hide his amazement and love. 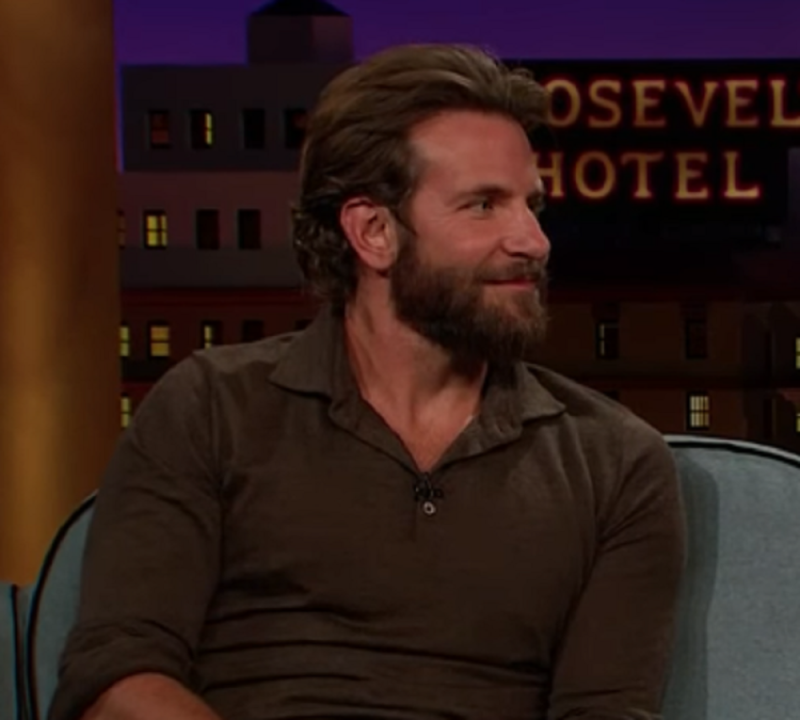 Their relationship started after they both divorced their partners. Cooper was married to Jennifer Esposito, while Renee was the wife of musician Kenny Chesney. During their two years together, the actor had nothing but good words for his partner.

“I loved coming to work and act with her. I simply love her and I cannot learn enough from her,” he said back then. 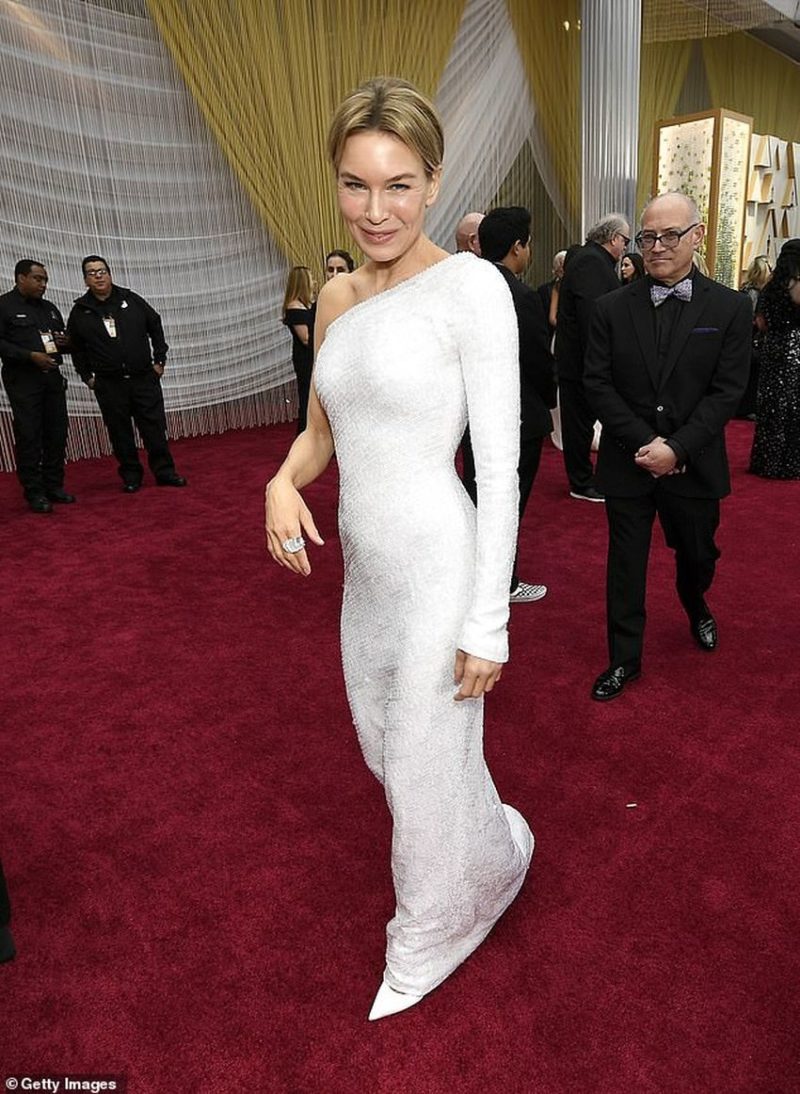 Zellweger did not attend the 2011 Golden Globes because she was comforting Copper, whose father passed away. They broke up that same year because the actor wanted to fully devote himself to his career. 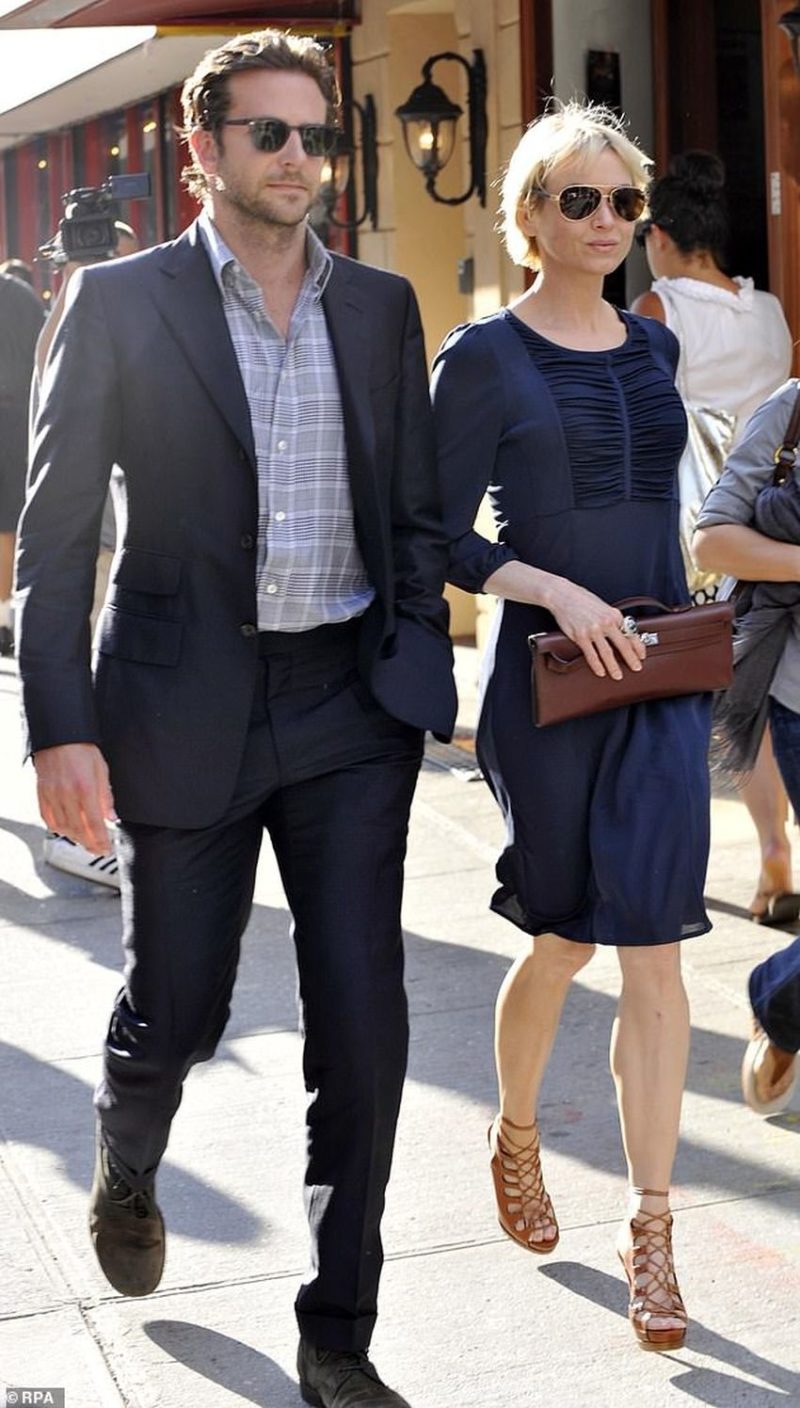 Bradley Cooper Wears a Pink Hairband During a Walk With...

Irina Shayk Goes for a Walk With a Millionaire Boyfriend...

Adele Is Obsessed With Losing Weight