Bing: The Search Engine Your SEO Campaign Probably Forgot About

Although Google is known as the search engine giant, some people use other search engines exclusively. These search engines include Yahoo and Duck Duck Go. However, Bing happens to be the most popular Google alternative.

If your SEO strategy doesn’t include a Bing optimization plan, you’re missing out on leads, sales, and traffic. Here’s why:

Optimizing your site for MSN’s search engine is easier than optimizing for Google; it has a different algorithm than Google, and it’s not as strict with things like keyword stuffing. According to Active Web Group, metas are important to Bing’s algorithm, and it’s crucial to make sure every page has a unique title and meta description. 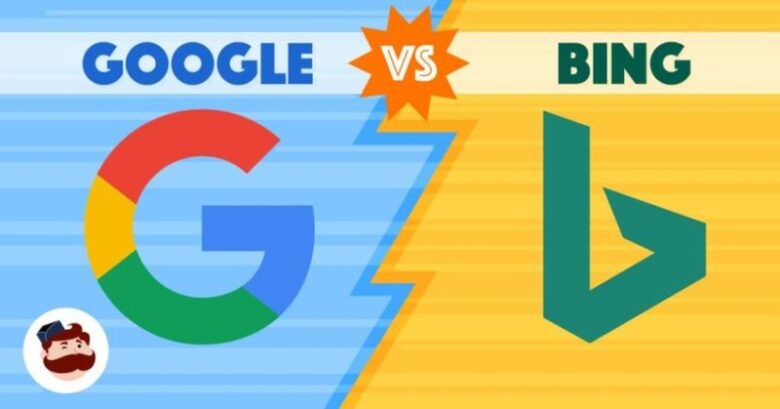 That doesn’t mean you should resort to keyword stuffing. If you optimize using dishonest tactics to rank, you’ll still get penalized by Google. The idea is to establish a balance with your efforts to rank in both search engines. Bing seems to give more weight to the little things, so it’s important not to skip them.

It’s a search engine that helps you with optimization

The MSN-powered search engine offers a tool called SEO Analyzer that will analyze your website and provide suggestions for improvements to rank higher. This is free advice worth following! 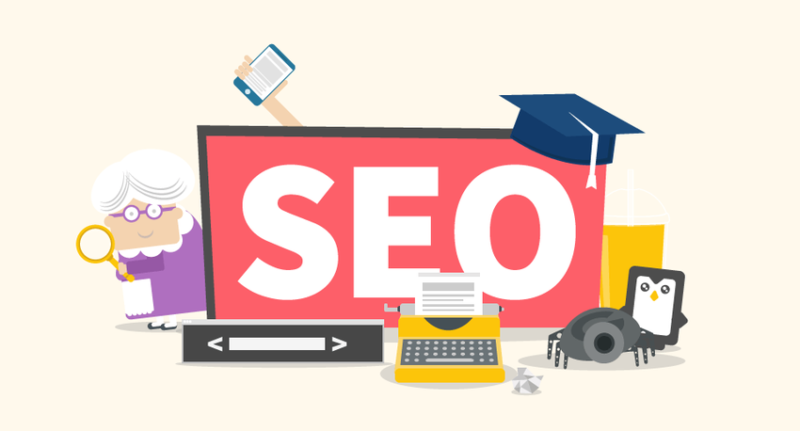 Targeting desktop users should be a prominent part of your marketing strategy.  Desktop users differ greatly from mobile users in the sense that they usually have a larger attention span. Mobile users are often multi-tasking with their device while surfing the web and clicking on ads. The chances of a mobile user giving your ad their full attention is slim.

A desktop user, on the other hand, has intentionally sat down to use their laptop or desktop computer. They’re not driving (hopefully), they’re not in the bathroom, and they’re not walking across the street to get a bagel. They’re engaged in some kind of activity that will keep them in front of their computer screen for a while. When a desktop user clicks on your ad, they’re going to see the target page for more than a brief moment, increasing your chance of getting a conversion.

It has less competition than Google 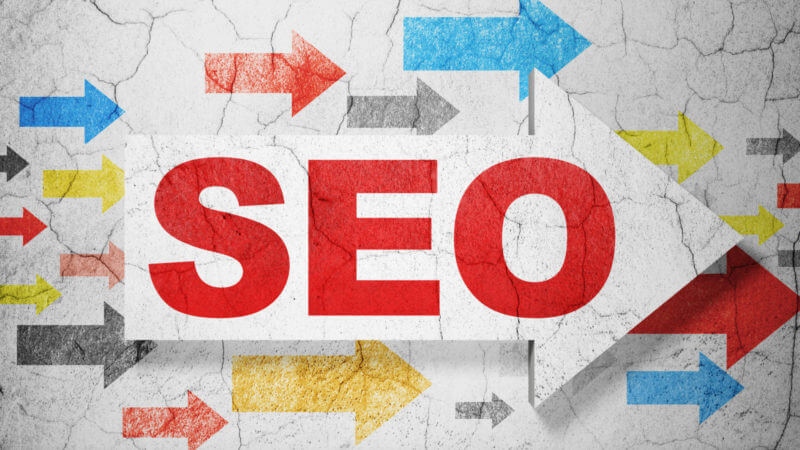 Bing has less competition than Google, making it an excellent choice for marketers. It has a 21.3% market share in the U.S., as well as exclusive audiences in key verticals like education, business, travel, and retail.

Marketing expert Neil Patel reports that it might even have a lower bounce rate and higher page views. That might have something to do with the fact that 77% of Bing ad clicks come from a desktop computer. An engaged audience will view more pages on a website, and when people are on a desktop computer, they’re not distracted like they are on a smartphone.

Google doesn’t reward sites for large quantities of backlinks, however, Bing does. There’s no hard evidence demonstrating the exact role links play in its algorithm, but one thing is certain: link quantity trumps quality. At least for now.

It does differentiate between abusive links and valid links. For example, they suggest avoiding reciprocal links, link schemes, and links from hacked websites. However, they give weight to links on older domains, and don’t seem to care about social signals. 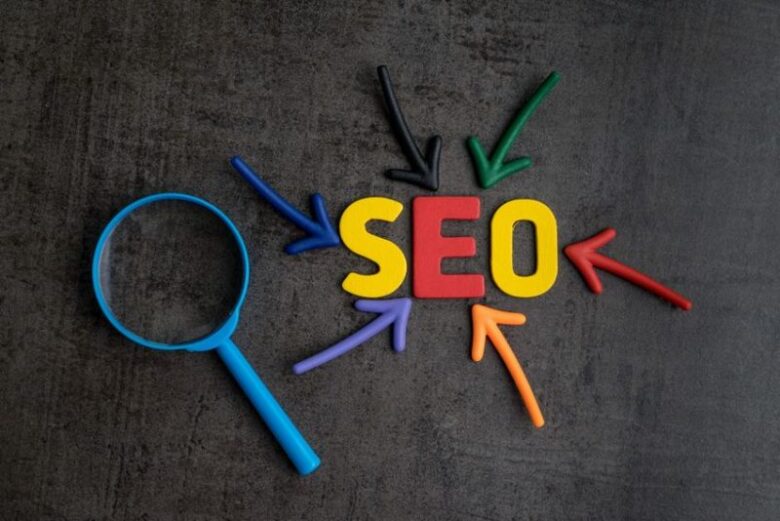 Demystify the mystery of Bing SEO

Optimizing your site for alternative search engines isn’t rocket science. It’s far easier than optimizing for Google. Although you still need to optimize for Google since they get the lion’s share of searches, not optimizing for Bing is like leaving money on the table.

8 Steps to Build a Rock-Solid Digital Marketing Strategy in...

How can you help orphans in Ukraine?