Bianca Van Damme Shows Everyone That Flexibility Runs In The Family

Jean-Claude Van Damme, 59, is famous worldwide thanks to his amazing martial arts skills and gymnastic-like flexibility. Now, his daughter Bianca has shown everyone that flexibility runs in their family.

The legendary Belgian actor has made many movies during the 1980s and 1990s that still have fan followings to this day. His iconic stunts and acrobatics will live on, and so will his famous commercials. However, his skills will perhaps live on the best in the form of his daughter’s similarly impressive flexibility. 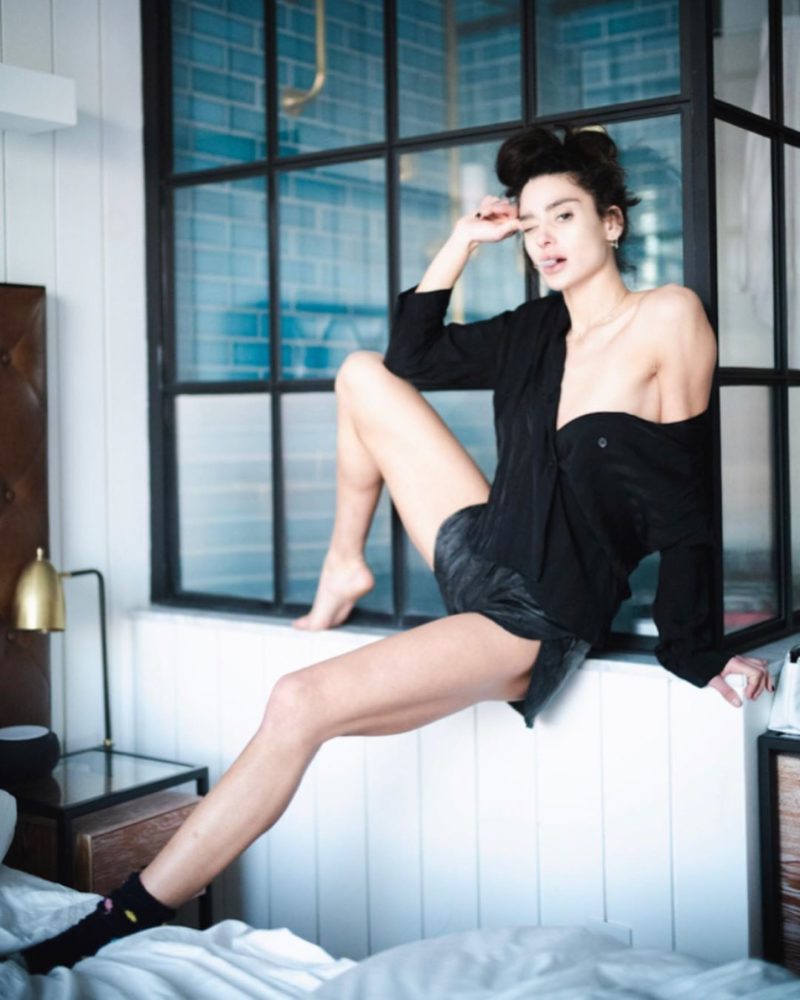 Bianca Van Damme is 29 years old. She is popular on social media, and on her Instagram page, she shared an amazing video. In it, she is doing some crazy flexible stunts and stretches that made her followers think of her father.

PMS is real which makes it harder to focus on yoga ??‍♀️ Sciatica trying to ruin my day but Watts got my back, I pray ??

While wearing a tiny bikini, Bianca was on her head doing breathtaking stretches and moves. It is all very reminiscent of her famous father. Many of her followers wrote how she has a similar skill set to him, and how it is perfectly obvious she is his daughter. As she was showing us her flexibility, her muscular body and curves were on full display. 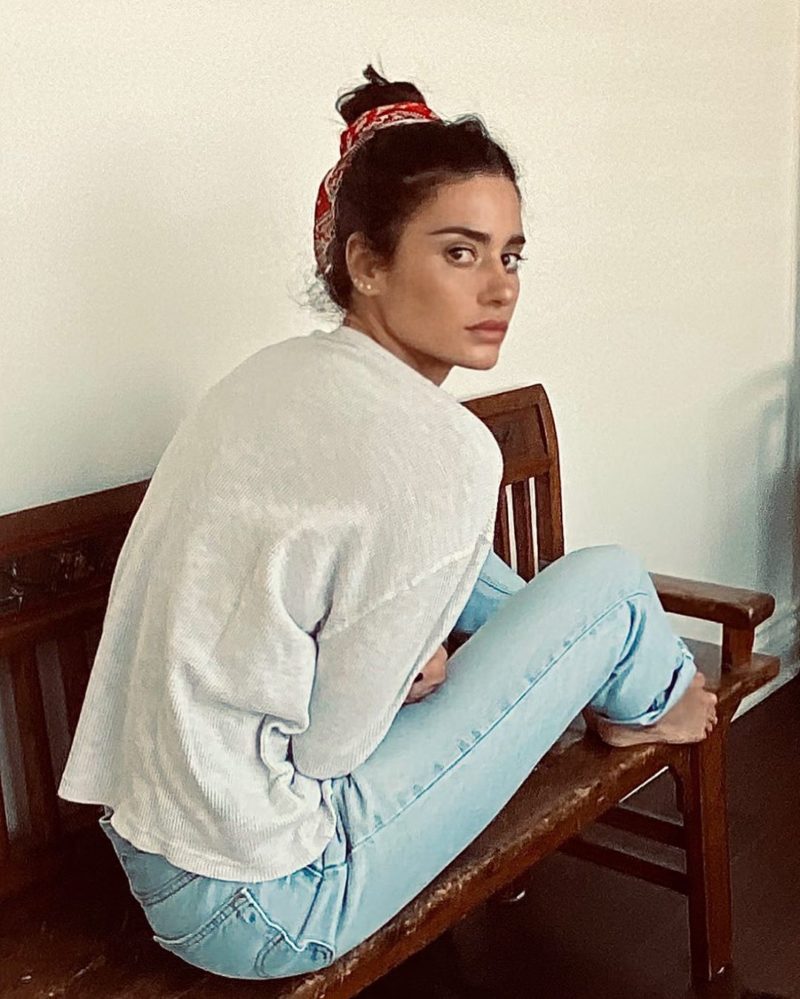 Bianca’s mother is Van Damme’s former wife Gladys Portugues, a former professional bodybuilder. They were married between 1987 and 1992. No wonder Bianca is both flexible and muscular, she is the daughter of a martial artist and a bodybuilder! Her flat stomach and abs, as well as strong muscles on her arms and legs should not be a surprise to anyone. 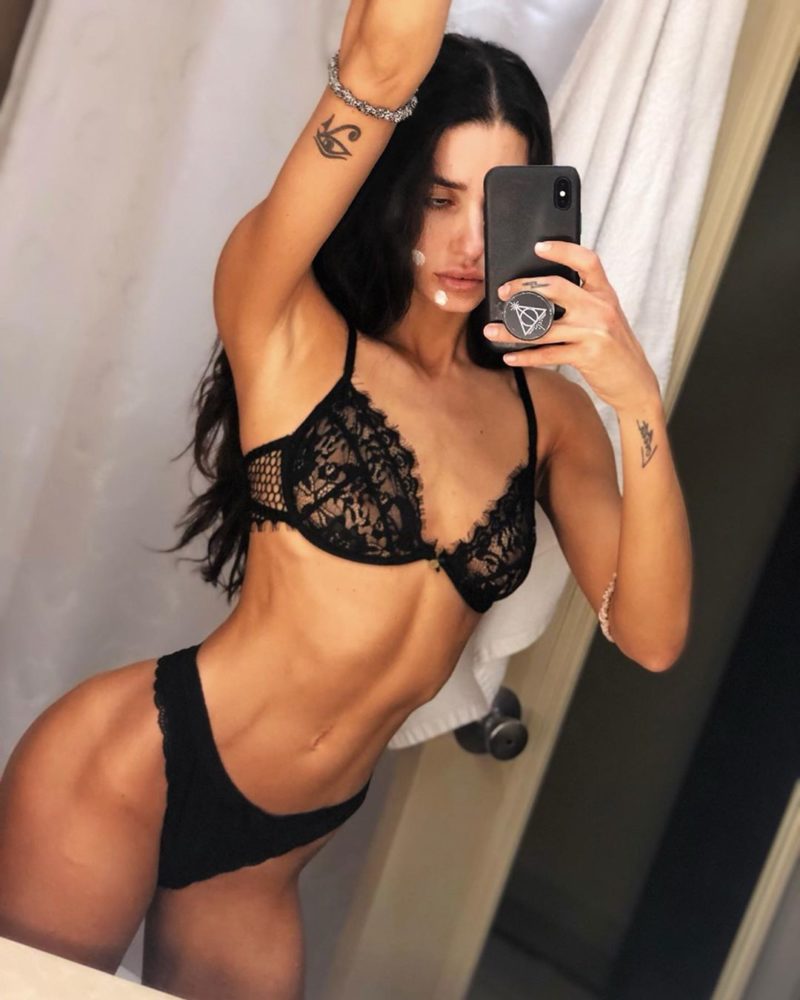 Graphic Design and its Importance in the Modern Era