The father of one of the most popular singers of today, Beyoncé, gave an interview to VladTV, and his confessions echoed the planet and provoked a public outcry.

Mathew Knowles is currently promoting his new book “Destiny’s Child: The Untold Story”, in which he wrote about a poor decision he made at the beginning of his daughter’s career.

“It all happened when Beyoncé was part of Destiny’s Child,” Mathew said at the begging of an interview.

At the time, he was her manager, and now he has admitted that Beyoncé and her colleague from the group, Kelly Rowland, were victims of sexual abuse. 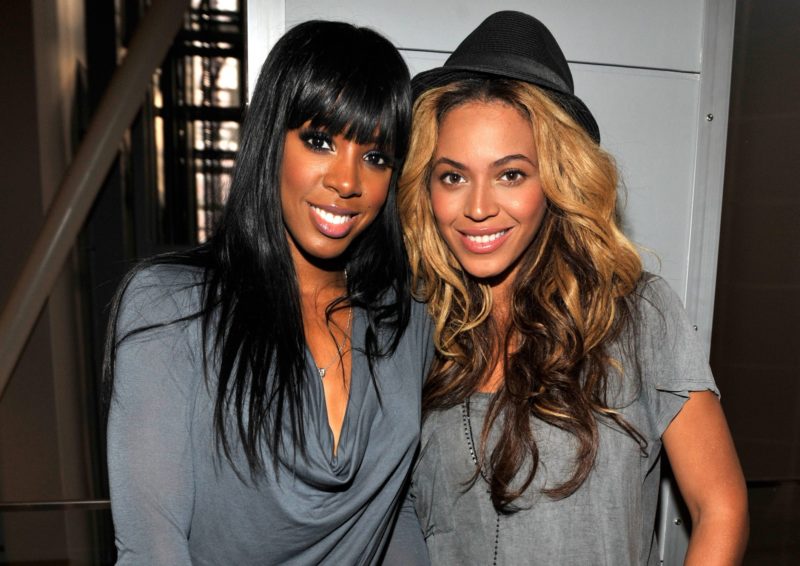 He said that in 2000, they were attacked by two members of the hip hop group Jagged Edge, with whom the girls performed on a joint tour. However, he did not name the alleged perpetrators.

“Now remember, the girls are minors. They’re 16 years old. The guys are 21, 22 years old. I have a fiduciary duty with minors, by the law. There’s a certain way I have to manage that. I got a call from Kelly and Beyoncé saying that they were constantly being harassed by two of the members in Jagged Edge. I couldn’t have that. I literally had to put the guys off the bus in Baton Rouge, Louisiana”, Mathew said. 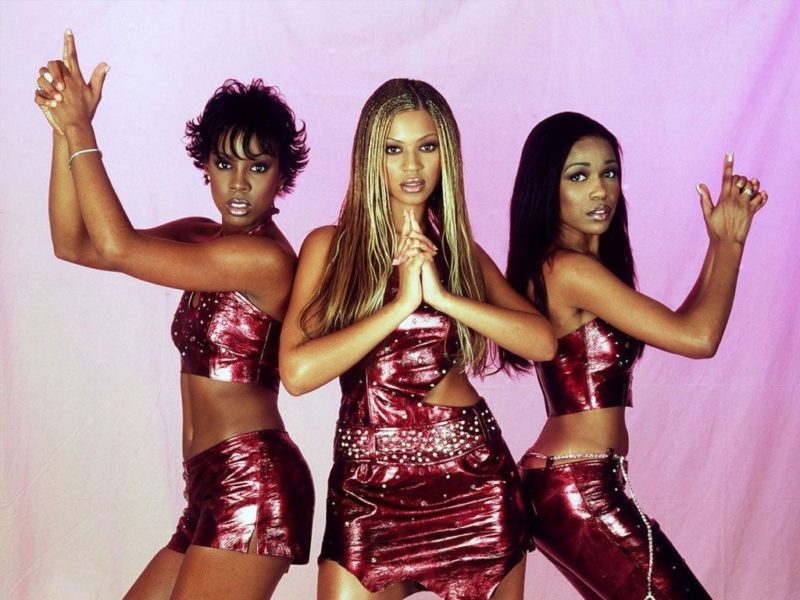 As he explained, Beyoncé and Kelly complained that the young men from the group are bothering them.

Before the interview ended, the host asked how he, as a father, had resolved a situation in which a group of men tried to sleep with his daughter.

“We won’t talk about it before the cameras,” he said.

Read Also: Beyoncé And Solange Are Not Sisters, But Mother And Daughter?!

The world is awaiting the reactions of Beyoncé and Kelly, as neither one has mentioned these details in public.

RJ Was Warned About the Lows of the NBA, and the Knicks Did Not Disappoint