Best Places to live in Bristol

Although places like London, Manchester and Leeds hold some of the reputations for being the places to live in England, over the last 10-15 years Bristol has been marching up behind and is fast becoming one of the most popular destinations in Bristol. For young professionals, families and students alike. Home to the increasingly famous Clifton Suspension Bridge as well the River Avon, Bristol has a really good mix between city life and the breaks of nature. 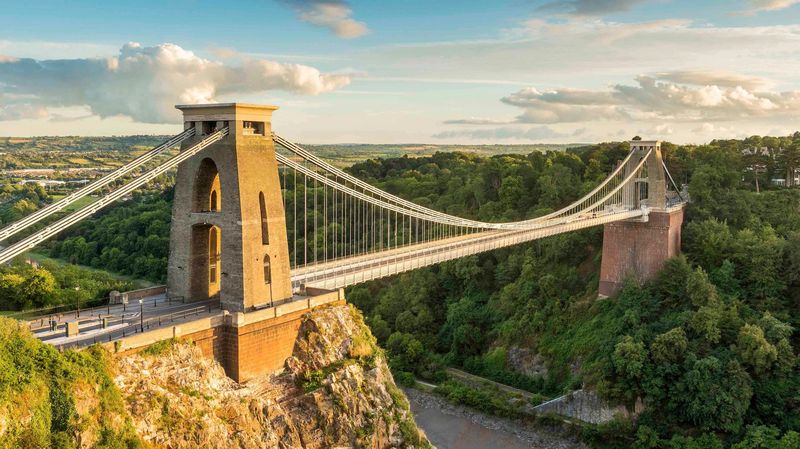 Not too far from London, there are lots of city folk who want to enjoy the hustle and bustle of London life, as well as the wages, whilst also not having to pay London rent and living in Bristol. It’s a good combination for everyone really. With a good mix of people coming to the city though, where are the best places to live? Where will you feel most at home and what are the best attractions in the city? See some more about the best places to live in Bristol here.

Understandably the city center will be one of the most sought-after locations. Pretty much every city center in England is sought after when it comes to a place to live. Close by to all of the big employers, as well as being in the middle of the hustle and bustle of a busy city and with plenty of bars, pubs restaurants to get yourselves stuck in to.

Over recent years, more high-rise buildings have gone up and there seems to be more and more in construction every year. With lots of new trendy, edgy flats, it’s very much here young professionals go, those aged around 22-26. With a massive reduction in travel time, it means that people can save a lot of time and money on commute time, but will often have to make that up by paying city center rental prices. 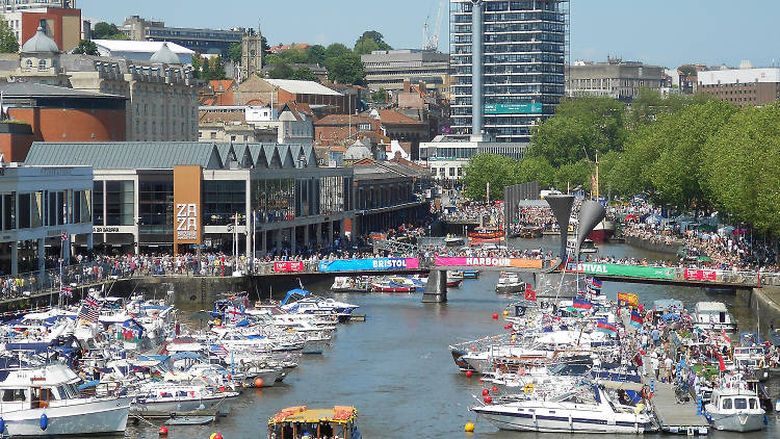 One of the most beautiful housing spots in all of Bristol. A very luxurious spot, the harbourside has seen a huge redevelopment over the past 10 years or so and is now seen as one of the fancy parts of the city. There is still building work here, but it remains a massive Government priority, getting the whole place up to scratch.

Within walking distance to the city centre, it’s become a hotspot for young professionals and retirees. On the waterfront, it’s the perfect place to relax, whilst still having the amenities of the city center on your doorstep.

With views of the SS Great Britain and waterfront apartments having sea views, house prices can be quite high, as well as rent prices. Plus getting a parking spot can be a bit of a nightmare, but it’s still hugely popular.

When it comes to finding student accommodation in Bristol, your best bet is around Redcliffe. Within walking distance to the city centre, there’s pretty much everything you need as a student nearby. Takeaways, pubs, bars, restaurants, supermarkets and all of your essential local amenities. Not dead on in the city centre, students can escape the high prices of city centre rent, whilst still being close enough to enjoy the nightlife.

A lot of the available accommodation comes in the form of flats, however, there are some bigger houses on the outskirts of Redcliffe, which is perfect if you’re looking for a 4-bedroom, 5-bedroom or big house. With good transport links to the University as well, getting around is easy and inexpensive. 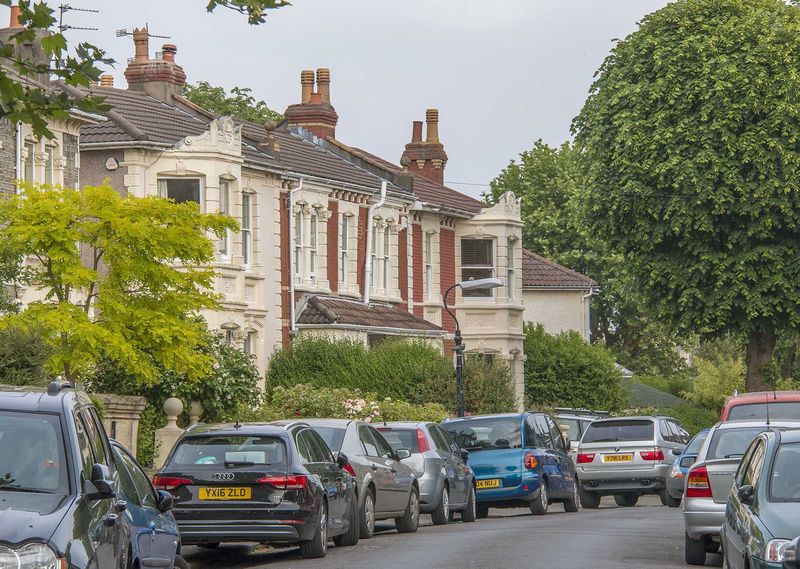 Although it’s a fair bit further out than some of Bristol’s other hotspots, you can still get into the city centre in around 30 minutes. Gloucester Road remains the hotspot of Bishopston. It’s a famous road running through the main part of the tow and doesn’t come in shortage of cafes, restaurants, pubs and small independent shops. With this popular road right on your doorstep, it doesn’t matter so much being a little bit further out of the city.

Having a good mix between city centre living as well as a bit of peace and quiet, means that Bishopston is perfect for families. House prices and rental prices are a little bit cheaper, which means you’ll still be able to get a quality place, whilst it has still has pretty much everything young families are looking for. 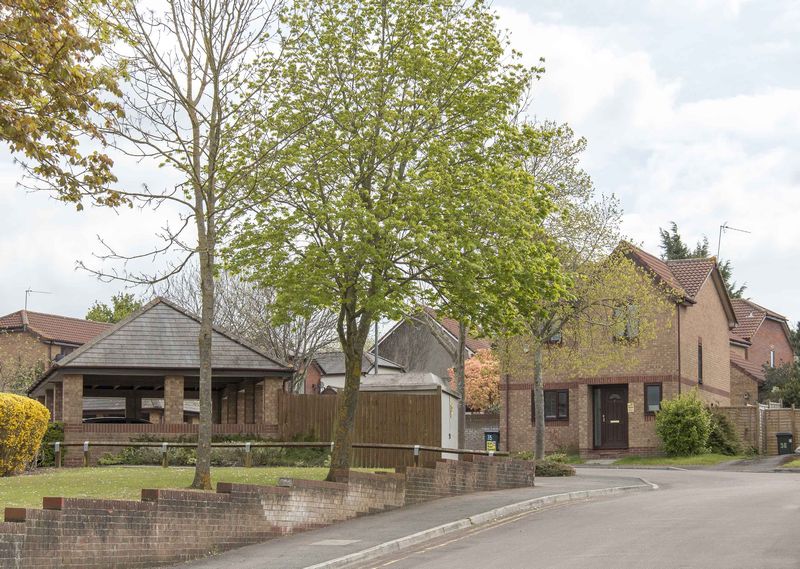 A bit further out of the inner city, Stoke remains a popular location in Bristol. An upmarket part of the city, it’s got all of the important local amenities you need, as well a good amount of local shops, pubs and restaurants. A quieter area than some other parts of Bristol means it’s really popular amongst families. With plenty of primary and secondary schools around as well, it’s predominantly a family place.

With lots of larger houses out and about around here, Stoke is still a great location for students and is often home to large student groups looking to see out their final years of study in peace.

How to choose the right place for you? 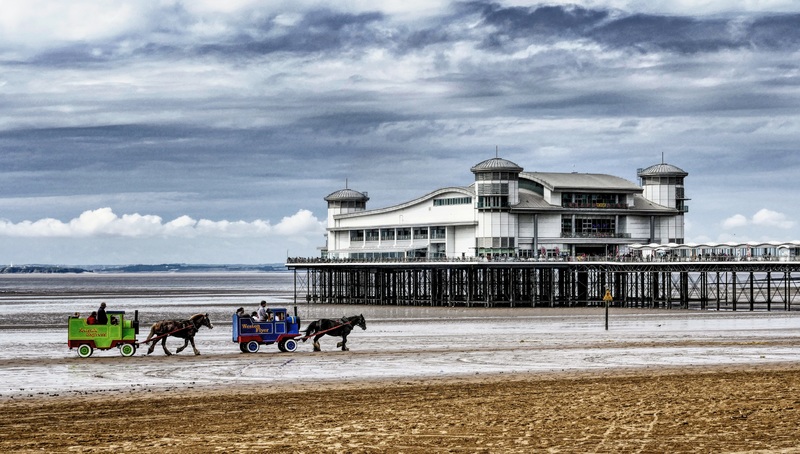 It all depends what you’re doing in Bristol, who you’re there to live with, how big your budget is and what sort of lifestyle you want. Do you want the luxurious lifestyle of living on the waterfront, close by to the city centre, do you have the budget to live in such a nice part of the city?

If you’re a young family, what you need might be more towards Stoke, the friendly family area which can give you a good balance by enjoying the city centre, whilst also not being too close as to be suffocated by the lifestyle.

If you’re a student, Redcliffe will most likely be just the kind of place you’re after, with affordable prices and cheaper shops to give you all your key amenities, whilst also giving you the fun and excitement of the city centre being within walking distance.

Bristol has something to offer everyone and with so much of the city being redeveloped or having new building work, it’s quickly becoming one of the most desired locations in England to live in. It’s a city well worth exploring.

Some Packing Cues for Your Fantabulous Trip in 2021

Top 9 Reasons Why You Need To Visit Malaga In...

Best Engagement Rings for Women Under $500

What is a Workers’ Compensation Claim?