Bennifer Is Officially Back: Jennifer and Ben Pictured Kissing On Romantic Dinner

Jennifer Lopez and Ben Affleck were filmed exchanging passionate kisses, thus confirming the rumors that have been circulating for weeks about the renewal of the relationship in which they were almost twenty years ago.

The famous couple, who were given the popular nickname Bennifer by their fans, were photographed during a dinner in Nob in Malibu, where they could not take their hands off each other, with juicy kisses and emotional hugs.

The two seem to have eyes only for each other, so they renewed their relationship after 17 years after they broke off their two-year engagement in 2004. 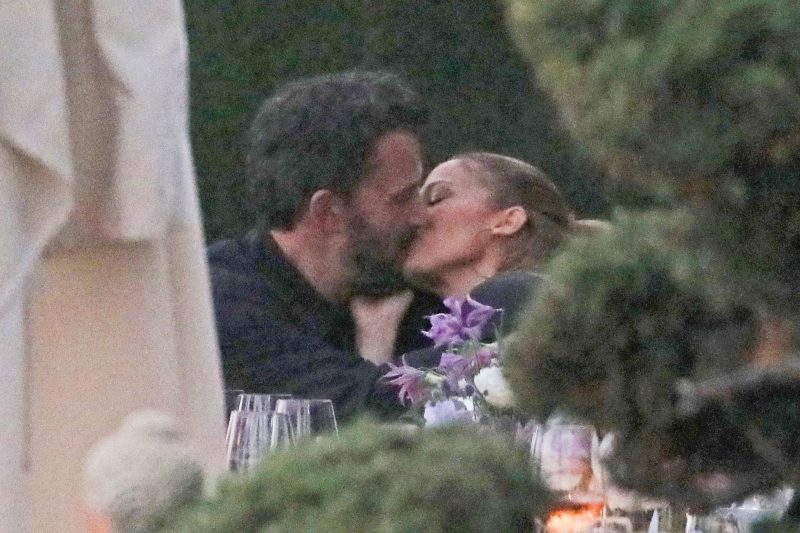 Ben and Jennifer touched gently, caressed each other, and then the actor whispered in her ear. What can also be seen is that the singer’s children, twins Maximilian and Emma, ​​were also present in the restaurant, so now it can be seen that this relationship is really serious again as  JLo decided to introduce a new boyfriend to her children.

In recent weeks, the couple has been filmed several times together in Los Angeles and Miami, after Lopez broke up a four-year relationship with former baseball player Alex Rodriguez.

The photos published on Monday are the first in which the couple exchanges tenderness. 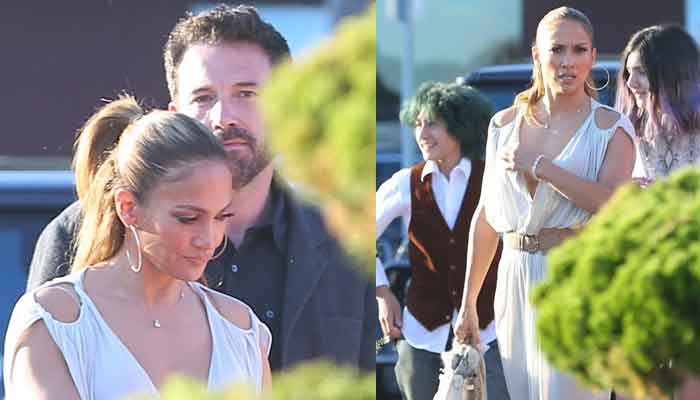 What is even more shocking is the fact that their fans from 17 years ago are still cheering for their love, so various positive and emotional comments from fans can be read on YouTube below the video of their kiss.

“Oh man, this brings back memories from the early 2000s. I have adored Jennifer since 1999 when her first album came out. Of all the relationships she has had, only by the way she treats Ben can you say that he is the love of her life. It’s so touching to see them together again after 17 years! I am very happy for them! This time they will get married,” wrote one fan.

An unnamed source said Lopez plans to move from Miami to Los Angeles to spend more time with Affleck, 48, and seek a school for his 13-year-old twins Max and Emma.

She got with a singer Mark Anthony, whom she married only five months after breaking up with Affleck.

Ben was married to actress Jennifer Garner, from whom he also divorced, and they have three children. Jennifer Garner is not very happy with the relationship, so she is still not letting their children meet JLo.

The couple was spotted together again a few weeks ago during a vacation in Montana, and after that, they spent a week together in Miami, where they were photographed several times on the balcony of a villa they rented just for the two of them.

Their relationship is now taking place on the Los Angeles-Miami route, and when she is in California, the singer is now staying with Ben.