While Keeping up With The Kardashian’s is coming to an end, there’s still a lot of things to say about one of the most iconic reality shows. The show is ending due to the audience being saturated with the content, but also it would seem that sisters couldn’t keep it together anymore.

This time around, Khloe Kardashian decided to fire some shots in the direction of her sister Kourtney Kardashian. The main thing she has against her is that Kourtney didn’t want to go into the details of her relationships during the few last seasons of KUWTK. During an interview with Andy Cohen, Khloe talked about the show, and which sister took the biggest burden as the show progressed. Of course, she mentioned the fact that her sister wasn’t as open as she should about her love life. 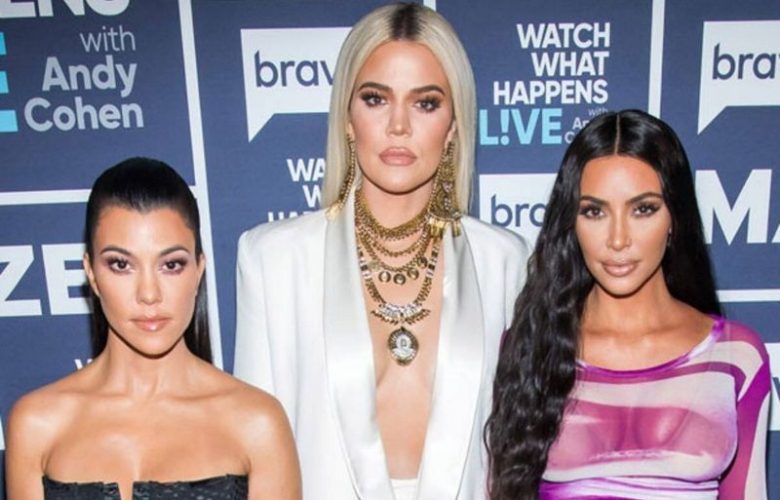 In a conversation with Cohen, Khloe said: “I mean there’s been times that I think maybe what I was going through because you could also say Kourtney and Scott in the beginning, so much was about them, but there wasn’t as much going on in other people’s lives.” She also added that both she and Kim agreed on this, and concluded that the two of them knew that more opening was needed for the show to be a success, but that only the two of them complied with the idea.

During the same interview, the 36-year old Kardashian also said: “Maybe others aren’t holding up their end of the deal, too. If other people are going through things and choosing not to share, that’s when it’s unfair but if there’s really nothing else going on in someone’s life what are they supposed to share?”

The reason why Kourtney didn’t want to talk too much about her boyfriends is that the public pressure was too much for her. After all the reporters and fans really did get invested in her relationship with Scott Disick. After that was over, she was prepared to give less access to her personal life than before, and this didn’t sit well with her sisters. 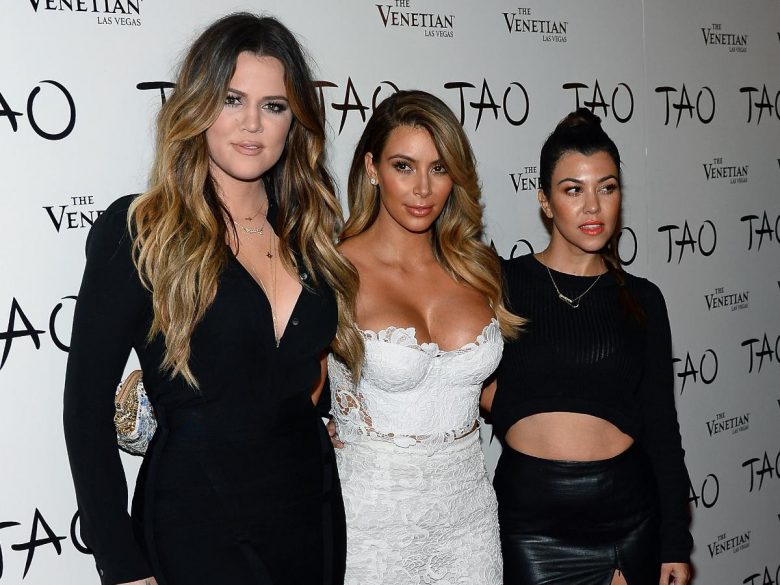 Once the conversation started, Khloe wasn’t able to hold back: “We weren’t even allowed to talk about it. We’re not saying to put him on, but Kourtney wouldn’t even let us mention, even though there are paparazzi photos, so we were frustrated that we couldn’t even talk about what Kourtney was doing.”

Just like her sister, Kourtney had a few high-profile relationships behind her and is in one at the moment. After breaking up with Disick, she went on and hooked up with model Younes Bendjima. Right now the sparks between her and Travis Barker, the Blink-182 drummer, can not be hidden as the pair were seen spending time together.

Just like Kourtney, Kendall Jenner also had a rule in place regarding her lovers. According to Farnaz Farjam, her reasons are the following: “Kendall’s always had this rule — she just felt like she had to be with someone for at least a year before she lets them be a part of the show because she doesn’t always know what people’s intentions are. So, that’s why we kind of kept her personal life out of it, just because she had a rule.”