Jennifer Lopez and Ben Affleck were one of the most impressive couples to appear at the 78th Venice International Film Festival, and when they stood on the red carpet before the premiere of “The Last Duel”, all eyes were on them.a

The world stars stayed last night in this fairy-tale city to watch the closing of the event, the award ceremony, but also to visit the sights that enchanted them.

The passion between Lopez and Affleck was present all the time, and the paparazzi caught them in passionate hugs and kisses, just when they arrived in Venice. 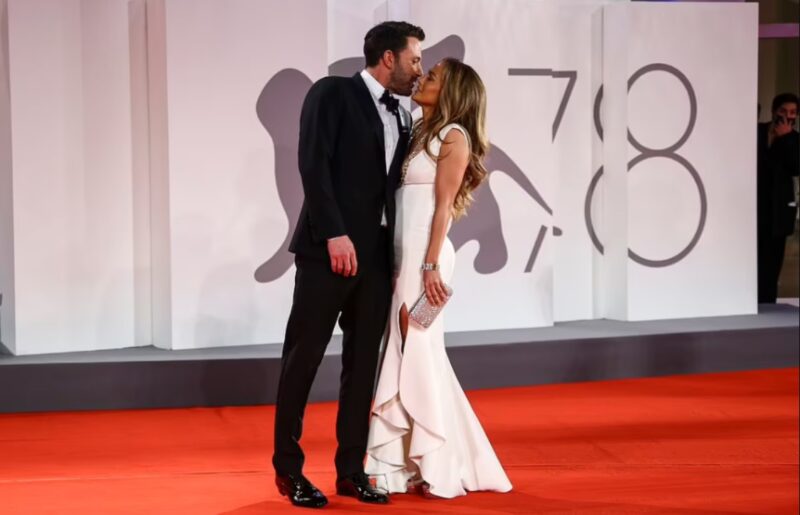 This morning, Jennifer and Ben were getting ready to return to America, and the music star respected the present photo reporters and the audience, and chose a long, white dress with polka dots and buttons, black sandals and a bun. Ben was less imaginative, and in addition to a navy shirt, he wore dark jeans.

However, leaving the finished Venice Film Festival, Ben Affleck and Jay Lo had an awkward encounter with a fan at the airport.

Ben Affleck was forced to restrain an aggressive fan at the airport in Venice who desperately wanted to take a selfie with the actor and his girlfriend, Jennifer Lopez.

When leaving Venice after the annual film festival in the city, the actor had to react when a fan without masks got too close to the couple without questions or warnings trying to take a photo with the couple.

He physically blocked a man who suddenly appeared and approached them with a mobile phone in his hand, and explained to him that is not the way to do things, and to give them some space and privacy. 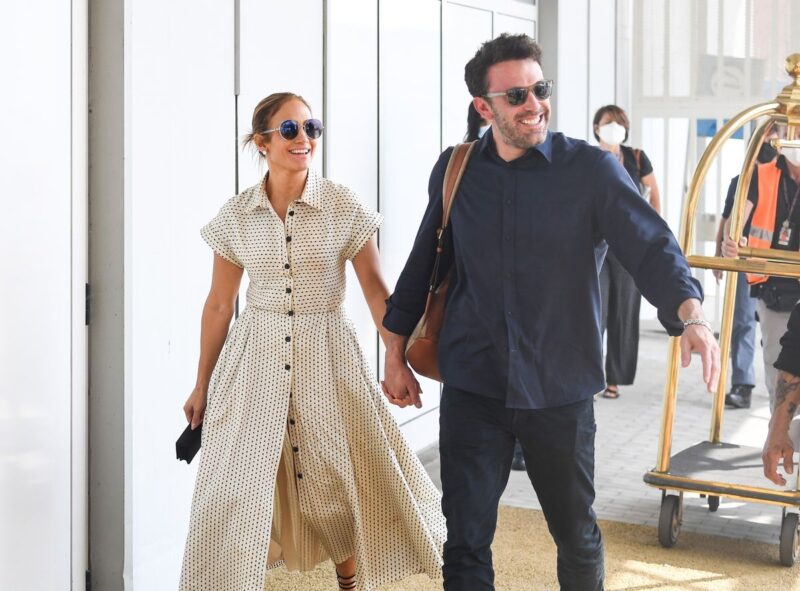 Affleck let the man know with his hand that he should not approach while the singer retreated behind him. Soon, the security caught the fan and pushed him away from the famous couple as they headed towards their plane without hindrance.

“Bennifer”, as the media called them at the beginning of the relationship, renewed their romance after Jennifer left the former athlete Alex Rodriguez to be with Ben again. Their first official public appearance was on Friday at the Venice Film Festival.

Riveter Tools: The Most Promising Tool For Businesses In Various Industries – 2022 Guide