‘’Every era has someone who changes the sport and he was one of those people, ‘said Damon Hill, former racing driver. Ayrton Senna, the best Brazilian driver ever, had a huge talent for the Formula 1, like he was born on the wheels and the speed was running through his veins. This driver made his name in this magnificent sport and everyone in the world knows his name. 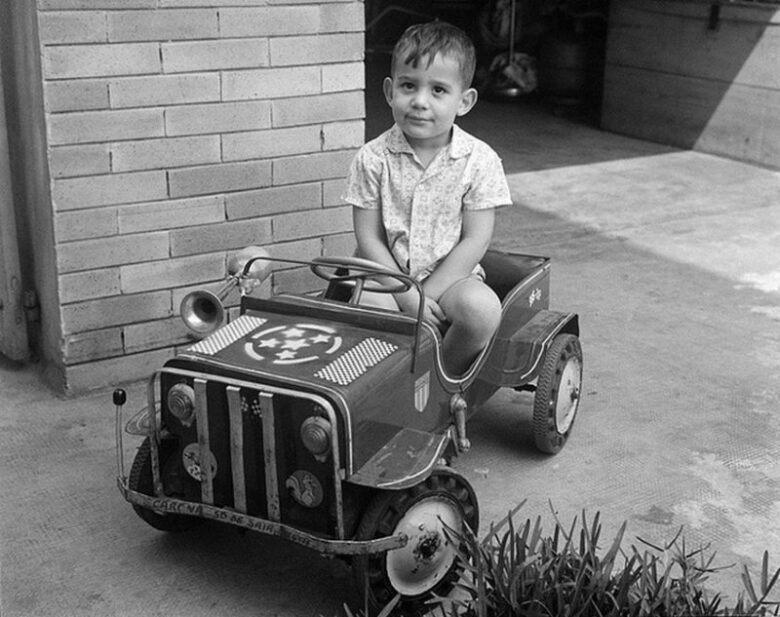 This May 1 was the 25th anniversary of his tragic death at the San Marino Grand Prix. The triple world champion tragically died in Imola 1994, 25 years ago. That year was a devastating and tragic year for Formula 1.

In the qualification, on Saturday, in 1994, also tragically died Roland Ratzenberger, who was the Austrian Simtek driver, and the day after Senna lost his life during the dangerous race.

25 years later, Ayrton Senna is still the inspiration for young drivers and influencer in Formula 1. What is so fascinating about this famous driver from Sao Paulo? 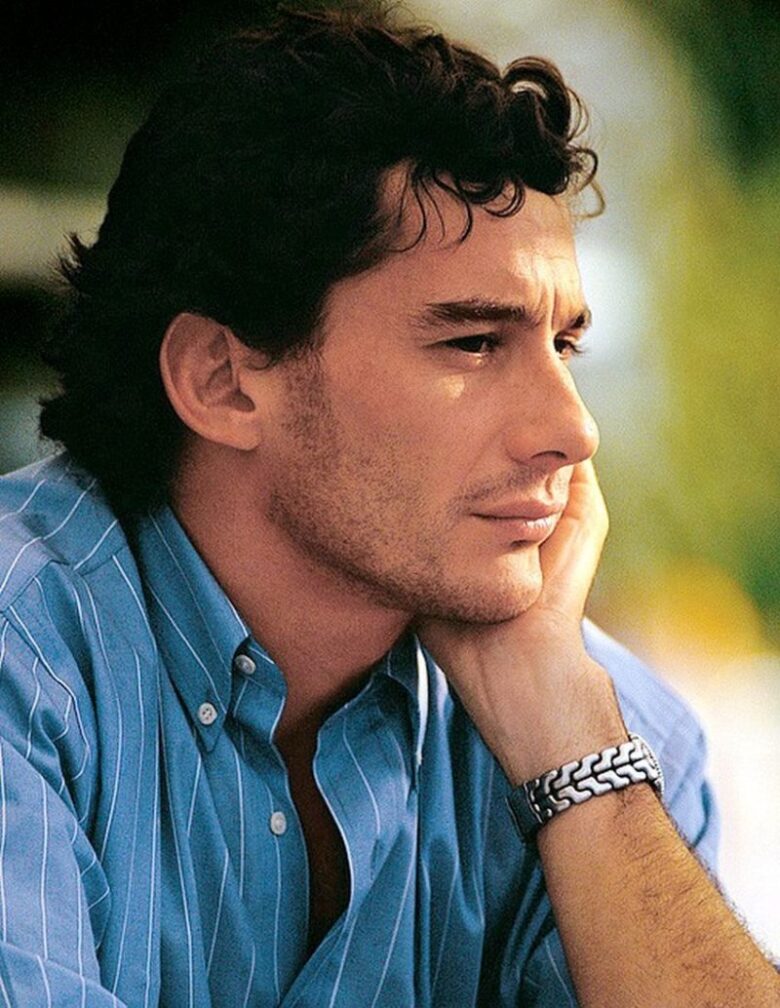 If you want to find out more about dark Imola events in 1994 and everything about tragic race continues reading. Damon Hill and Johnny Herbert, also Formula 1 drivers, and Mark Hughes, the journalist, gave us insights of that sad day.

‘’He changed the sport, he changed the approach. He was far more aggressive and far more committed, to the point of almost craziness. But he had such self-belief, and I think that inspired people- I think they were fascinated by him. 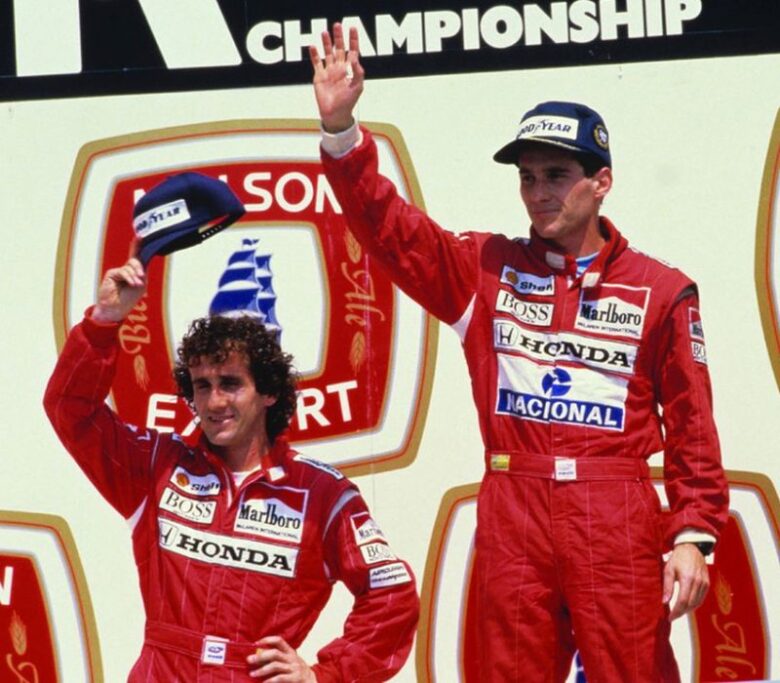 ‘’I think he was a bit of a shock to the system when he arrived in Formula 1 because he was audacious. I think that is why everyone wanted to have him in their team because they knew that this was the guy who would give everything he absolutely had to get the very last drops out of that car.

‘’Sometimes it went wrong, sometimes he went too far- but fans loved him and he was a massive, massive symbol of hope and success to Brazilians, and people around the world. 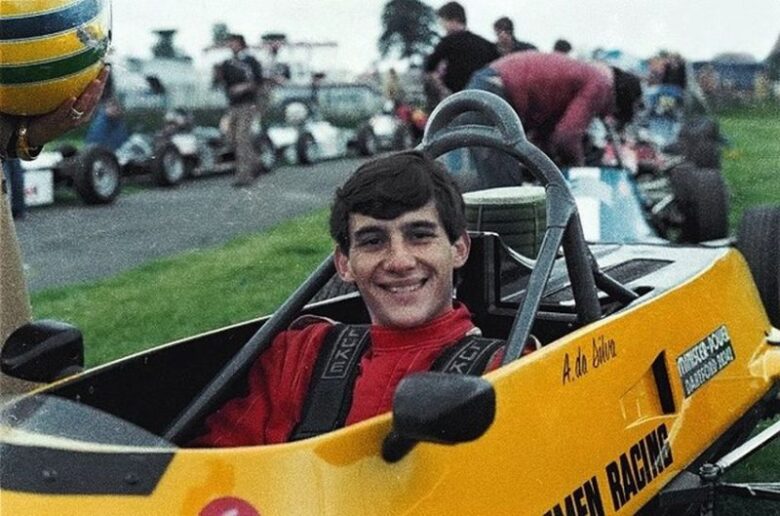 ‘’He had an air of uniqueness about him and he was also not messing about, he was a very serious person. He was not here to have fun; he was clearly here to do business. So he was quite intimidating from that point of view. But whatever attitude he had off the track, it was backed up by his results on the track. It was not like he was putting on airs or graces, he was the real deal,’’ explained Damon Hill, his former teammate.

‘’I knew him from karting and the first thing I always remember was that he did things differently to everybody else. He was always thinking outside of the box.

‘’And I think that strength allowed him to get the absolute maximum out of the team, and then he was able to produce the purest racing car for when he was able to get in and show those skills as he did at Donington Park in 1993. It is that type of skill that is very rare. The only one that sticks out now is Lewis Hamilton. The way he thinks about it adapts to things, works very hard to produce a perfect car for qualifying. 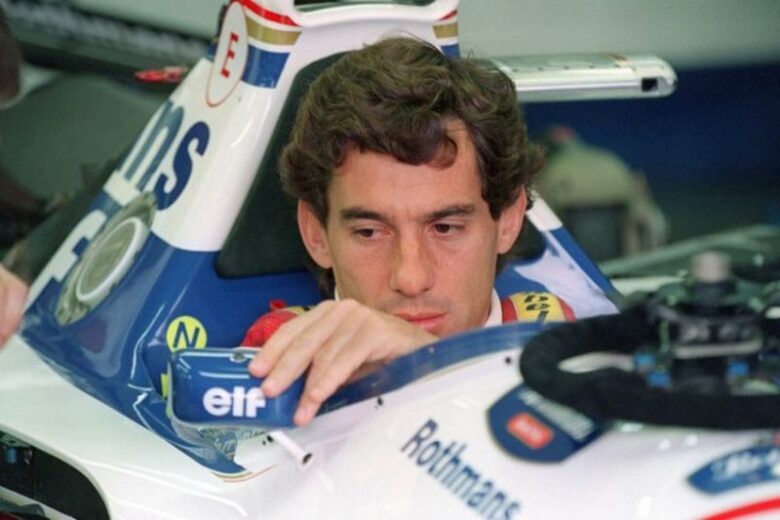 ‘’The pure skill he had seemed to work in the wet weather, in dry weather, in a race, in qualifying. He was almost like the complete package. It was always a challenge for him, and I think that challenge was to show he was the best, ’said Johnny Herbert, F1 contemporary.

‘’Two things about him that stood out, the obvious one is the amazing level of talent- the God-given talent that was just off the scale that very few others have had. Through all the years of the sport, you can probably put others of that caliber, in terms of natural gift, on one hand.
‘’But what made him even more powerful was the emotionally-driven focus that he had to prove, every time he got in the car, his level. 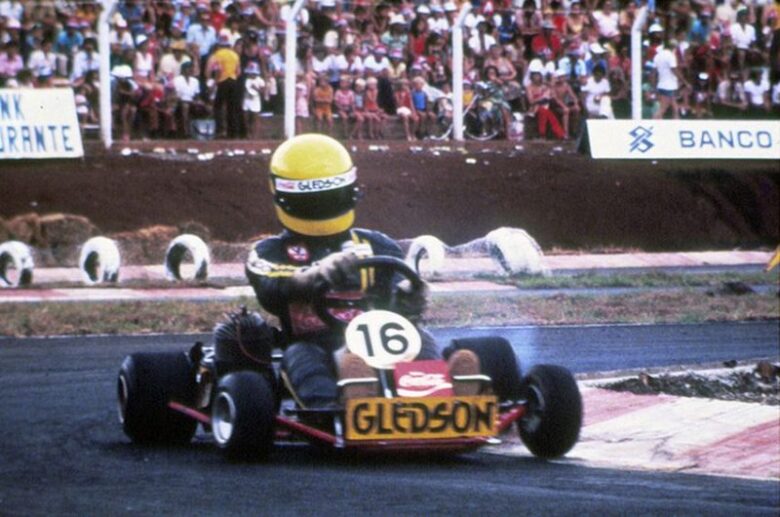 ‘’Sometimes, as part of his focus, he almost had to focus on having an enemy to make he go even higher. History decided that Alain Prost was that focus but it could have been anyone I think, it was just whoever the top guy was at the time. Prost has since said that he amazed at how friendly Ayrton was as soon as Prost retired,’’ claims Mark Hughes, F1 journalist.

Why Cashmere Is The Right Choice For Your Clothing Style

How to Get in Shape Without Starving Yourself?