Former Playmate Ashley Mattingly has died at the age of 33, her siblings Christy and Billy confirmed the news on social media.

Ashley left a note before her death, confirming that it was suicide. Her body was discovered three days after her death when a concerned friend called police because Ashley had not answered him. 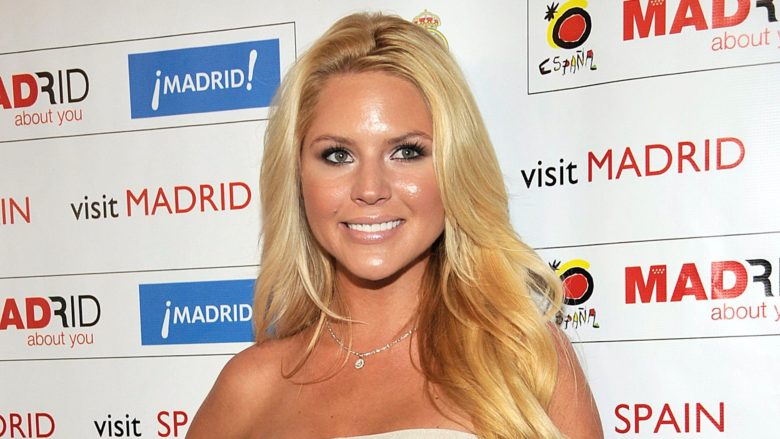 Her family said Ashley had struggled with substance abuse, but that she had also been the victim of an abusive ex-boyfriend. She was in a relationship with Lane Garrison, the star of the “Prison Break”, who was caught by a surveillance camera beating her up. He was convicted of domestic battery in 2012. 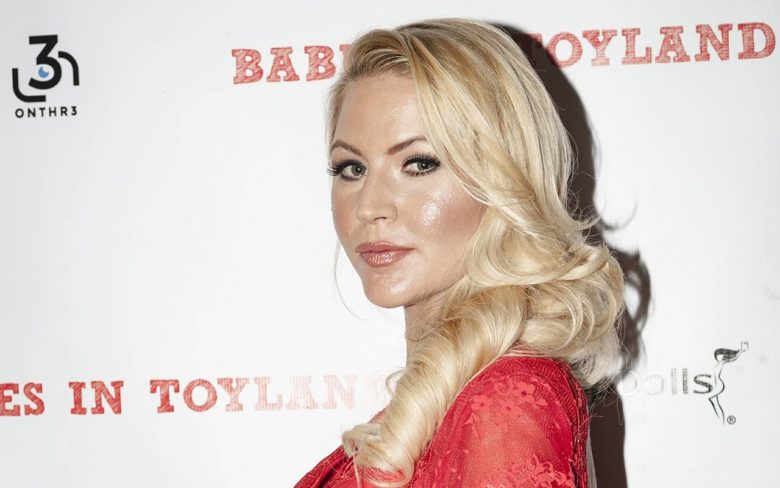 Garrison defended himself that he did it because she had stolen his cellphone, so he spent two months in prison before being released on parole.

The family said goodbye to Ashley, who was a Playboy’s Miss in March 2011, on social media.