Anna Kournikova and Enrique Iglesias Share Some News of Their Newborn

Former Russian tennis player Anna Kournikova, 38, and her long-time boyfriend Enrique Iglesias, 44, have surprised their fans with a video and photo of their baby daughter Masha. 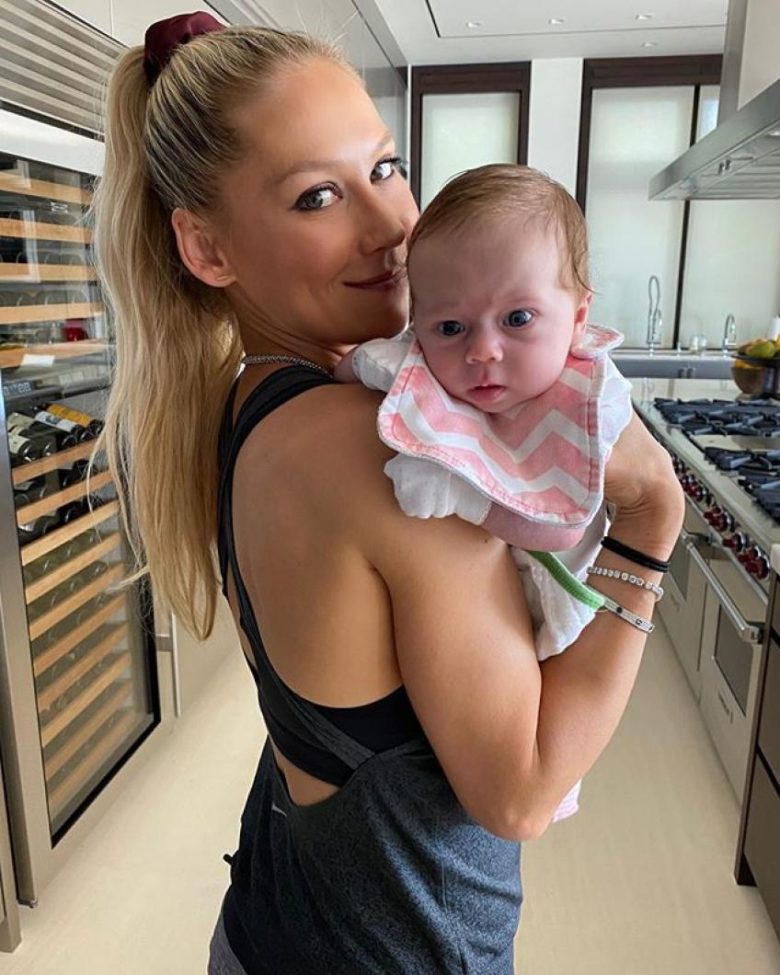 The celebrity couple is famous for their secrecy as they rarely share anything about their private lives and family, especially their three children. 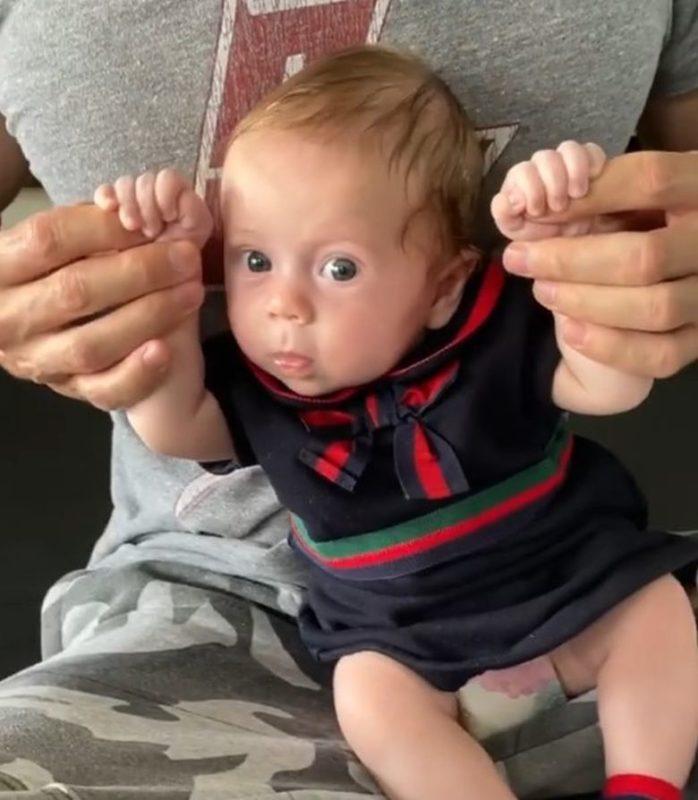 However, they treated the world to an adorable photo and video of Masha. Enrique posted the video to his Instagram profile, where he has over 15.2 million followers, and Anna shared a cute photo to her 1/6 million followers.

The pair has been dating since 2001, when she appeared in Enrique’s music video for “Escape”. They have three children, twins Nicholas and Lucy who were born on December 16, 2017, and Masha, who was born this year on January 30.

5 Smart Things to Consider Before Starting a New Business