For months, various media outlets have been reporting that Jennifer Aniston and Brad Pitt are planning to get back together. Now, new rumors say that Angelina Jolie, Pitt’s more recent ex-wife of the two star actresses, wants to sue Aniston.

Allegedly, she wants to take the “Friends” star to court and get back to her for everything that is currently going on between her and Brad. A new episode in the custody battle between Jolie and Pitt is scheduled to take place, but she also wants to use arguments connecting him to Aniston and win. 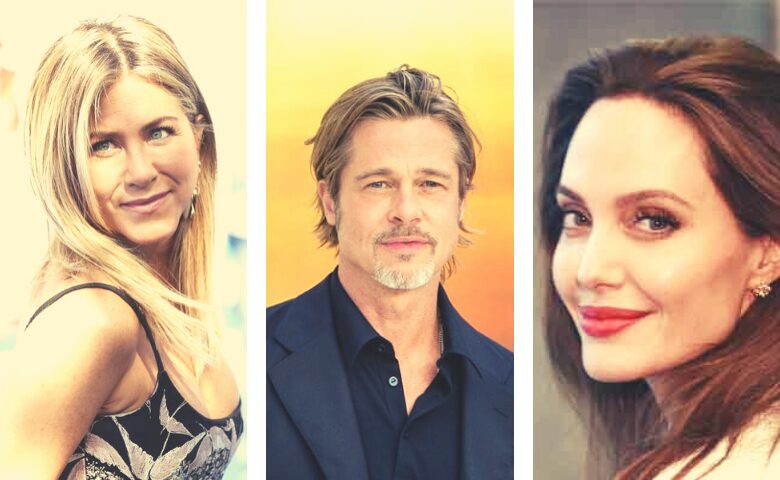 A source close to the situation said the following:

“Angelina is telling people that Jenn and Brad are going to pay for everything, and that she plans to take Aniston to court in order to check what she can with her lawyers. 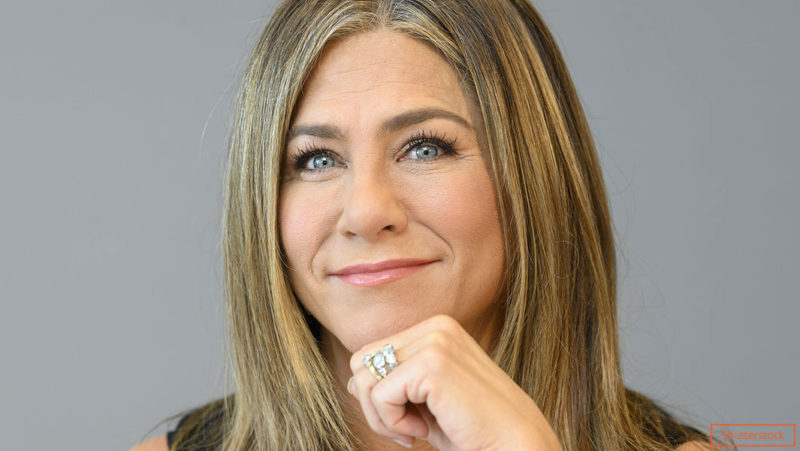 The questions she would be asked would then help determine how Brad has been treating the children and whom he was seeing, hopefully giving Jolie full custody in the end. He would not be able to escape it.”

Prince Harry and Meghan Markle Might Be in Financial Crisis