Playboy model and actress Heather Elizabeth Parkhurst, 52, was attacked by two pit bulls on Friday night in Hollywood. She suffered horrific injuries to her right arm. 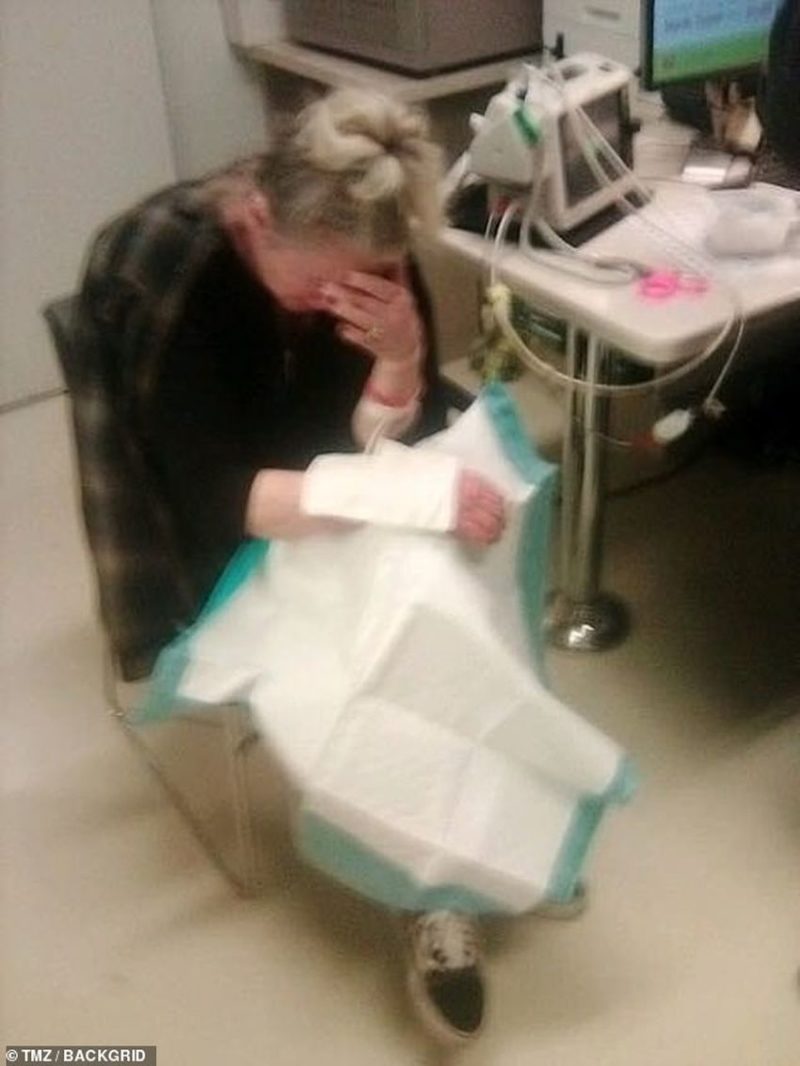 Her own dogs mauled her and she had to be hospitalized and undergo a surgery. The star of “Beverly Hills Cop III” and “Alpha Dog” was petting one of them when the other one became jealous. The model was left in the middle of their fight and was terribly unlucky. 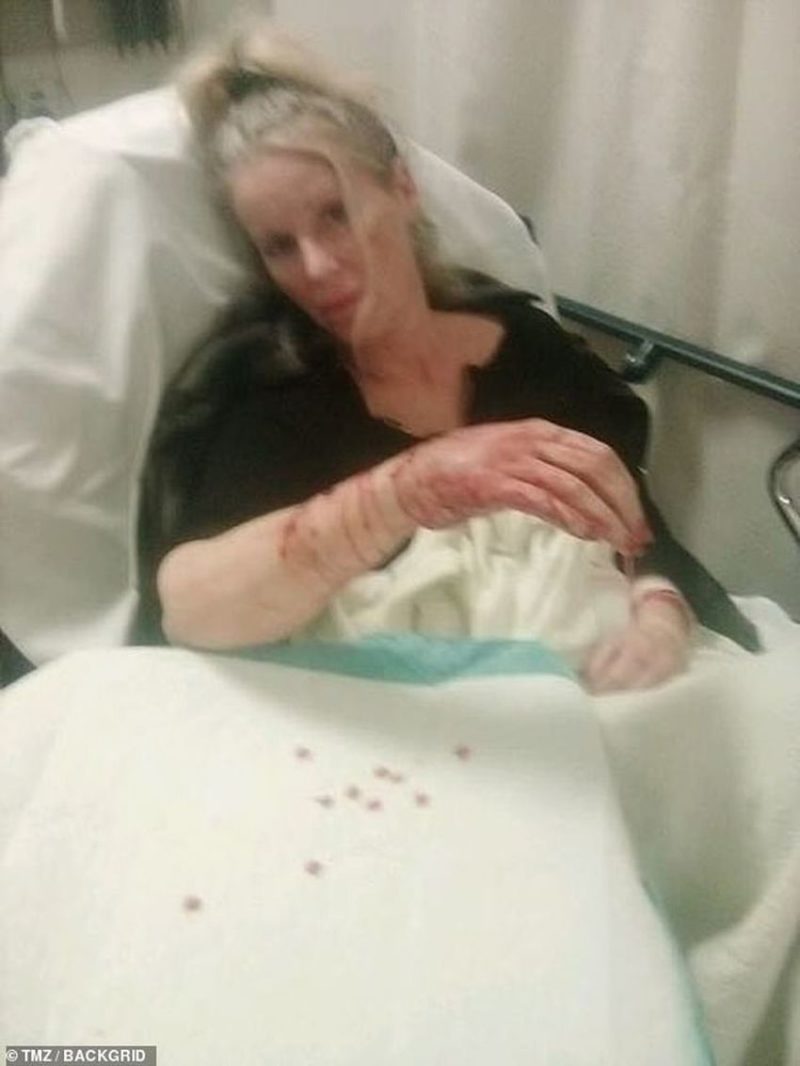 There have been images of her bitten and bloody arm as she is receiving treatment in a hospital. Immediate surgery was required in order to save her arms. She received damage to her bones and arteries.

The younger pit bull is only seven months old, and named Baby. The eight-year-old Buddha grew jealous and started to growl. Soon they attacked each other and brawled. When Heather intertwined, she was bitten and scratched on her right arm. 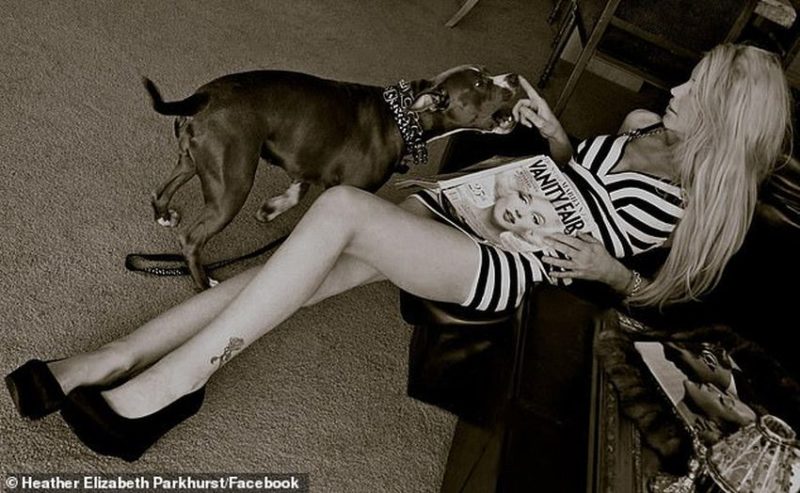 The doctor described the injury as “crushed bones in her hand, torn ligaments and other deep cuts throughout her arm.” 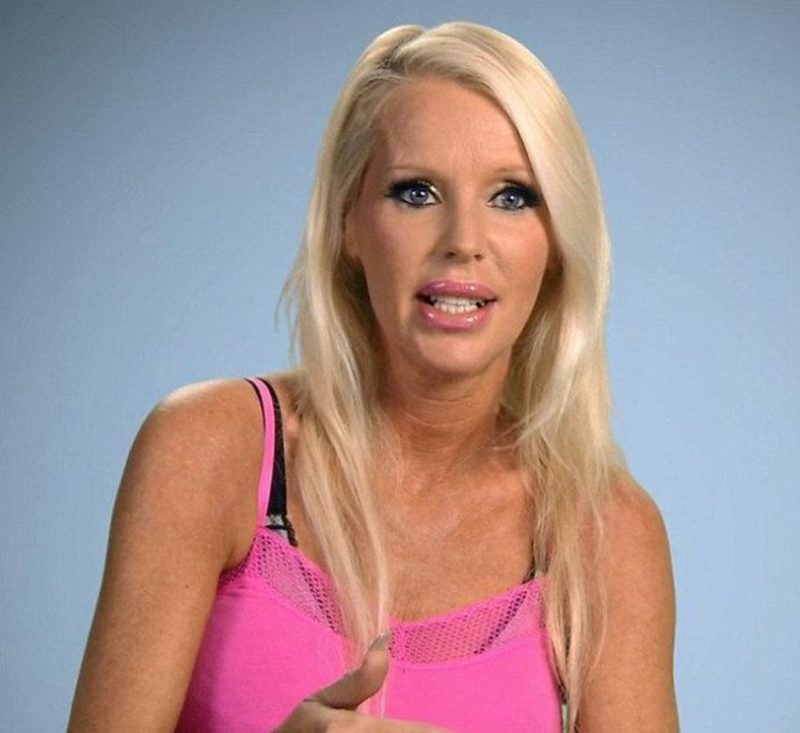 Her fiancée Mark Nason said “doctors inserted pins and stitched up her arm but she remains hospitalized.”

According to first estimates, she will need almost a year to fully recover. Nothing will happen to the two pets because the pair love pit bulls.

Guardians of the Galaxy Dave Bautista got Two new Adorable...

Britney Spears Breaks Her Foot in a Weird Dancing Accident