Amanda Lepore: Transgender Model With the Most Expensive Body on Earth

The 52-year-old model and singer Amanda Lepore is the “owner” of the most expensive body in the world. Although born as a man, at the age of 19, she underwent numerous surgeries to become a woman. She dedicated her life to the goal of looking like pop icon Marilyn Monroe. 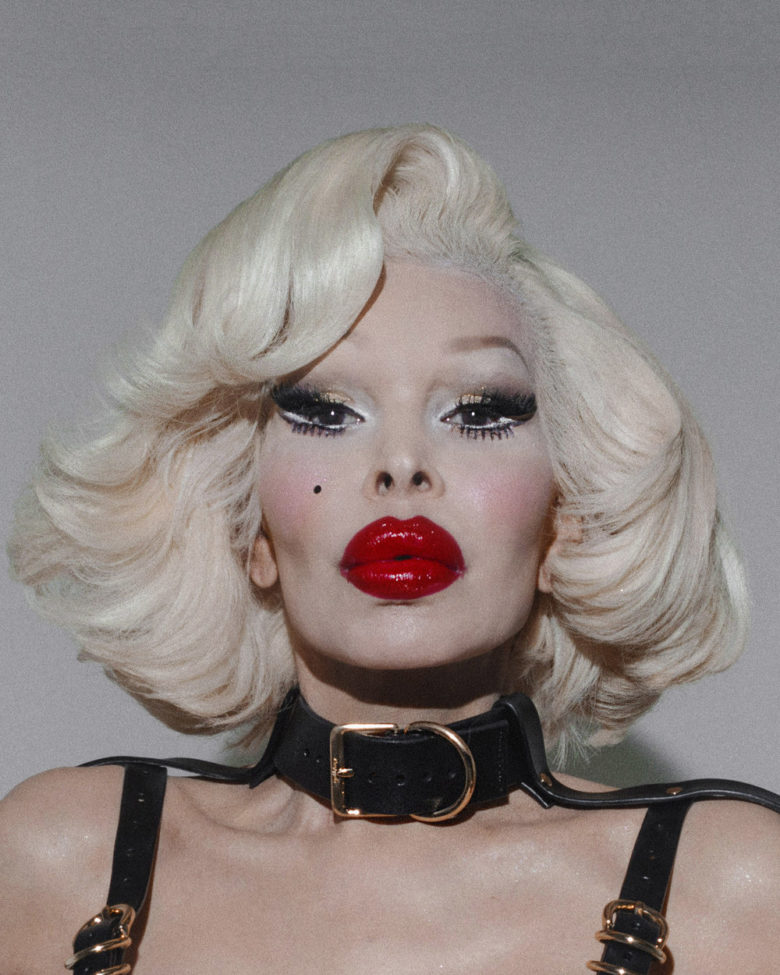 Lepore invested so much money in aesthetic corrections that today she is known as the woman with the most expensive body in the world. Amanda enlarged her breasts, implanted silicones in her buttocks, and removed three ribs to have a thinner waist. At the time, she said the procedure was a bit unusual, but that she thought Cher and Raquel Welch did the same. 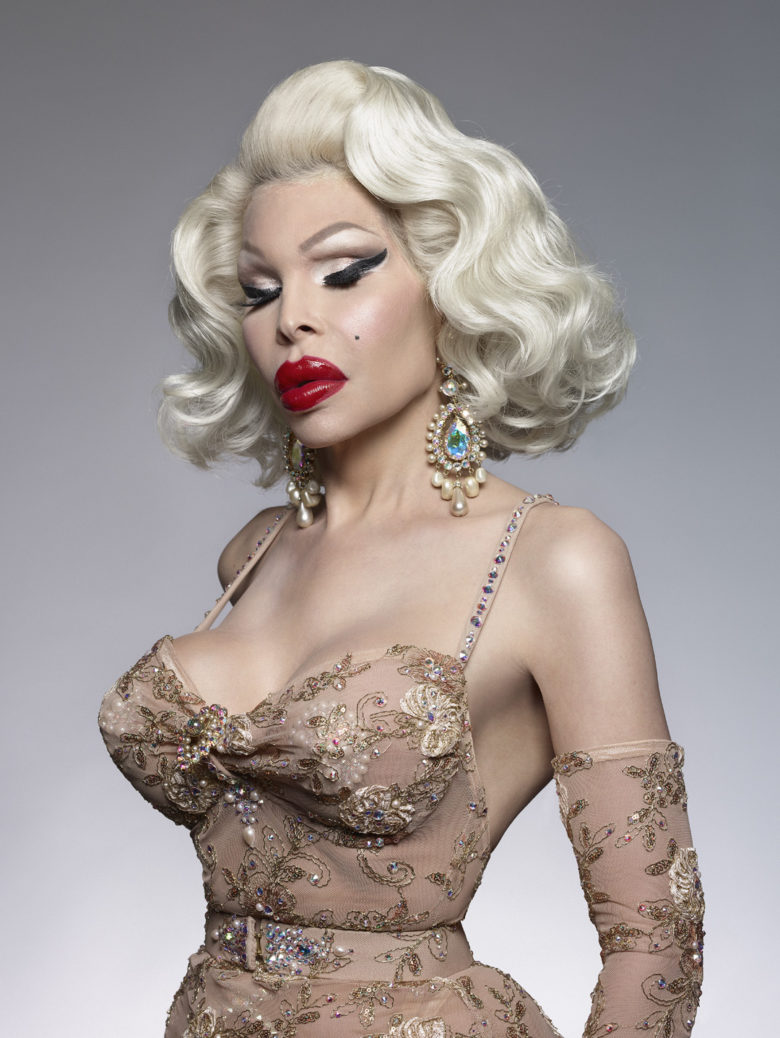 Through numerous interventions, Amanda achieved the hourglass figure. She is 157 cm tall, and her measurements are 96-55-96. As for her face, Amanda increased her lips and had a nose job, lifted her forehead and lowered her hairline, and fillers and Botox injections are part of her usual beauty routine. 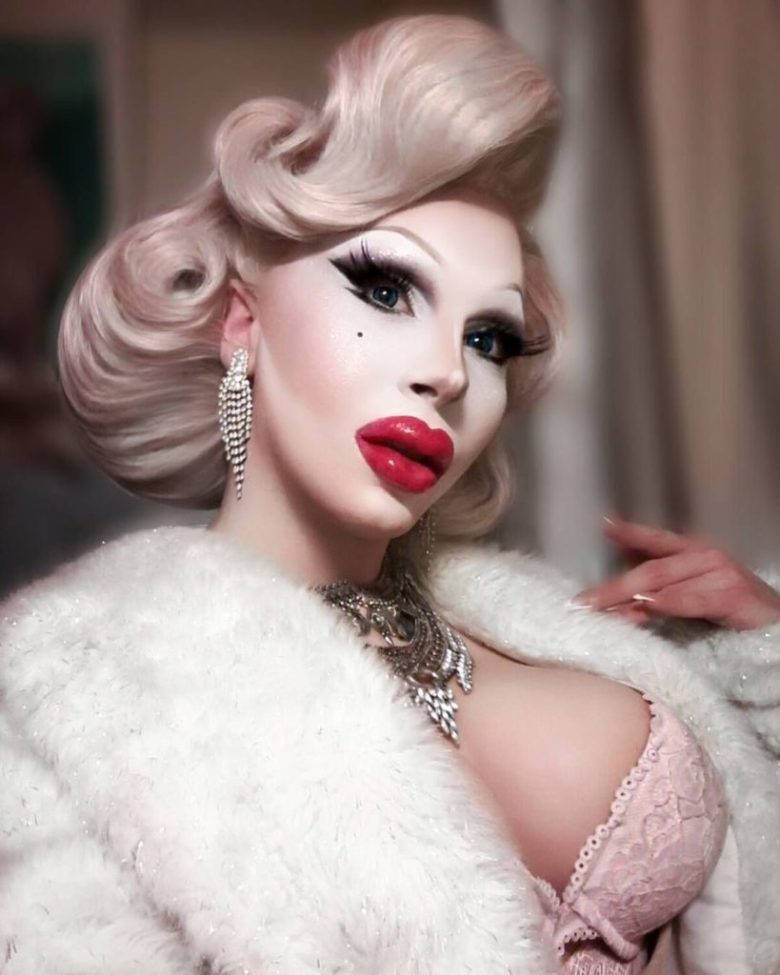 In addition to Marilyn Monroe, her muses are Jean Harlow and Jessica Rabbit. She had always wanted to look like a Hollywood diva, thinking that she wasn’t destined for anything ordinary in life.

The most difficult aesthetic procedure she did was gender change. Her parents, a chemical engineer father and a mother with schizophrenia, did not initially support her gender change, but in the end, she was supported, and they accepted her personality. 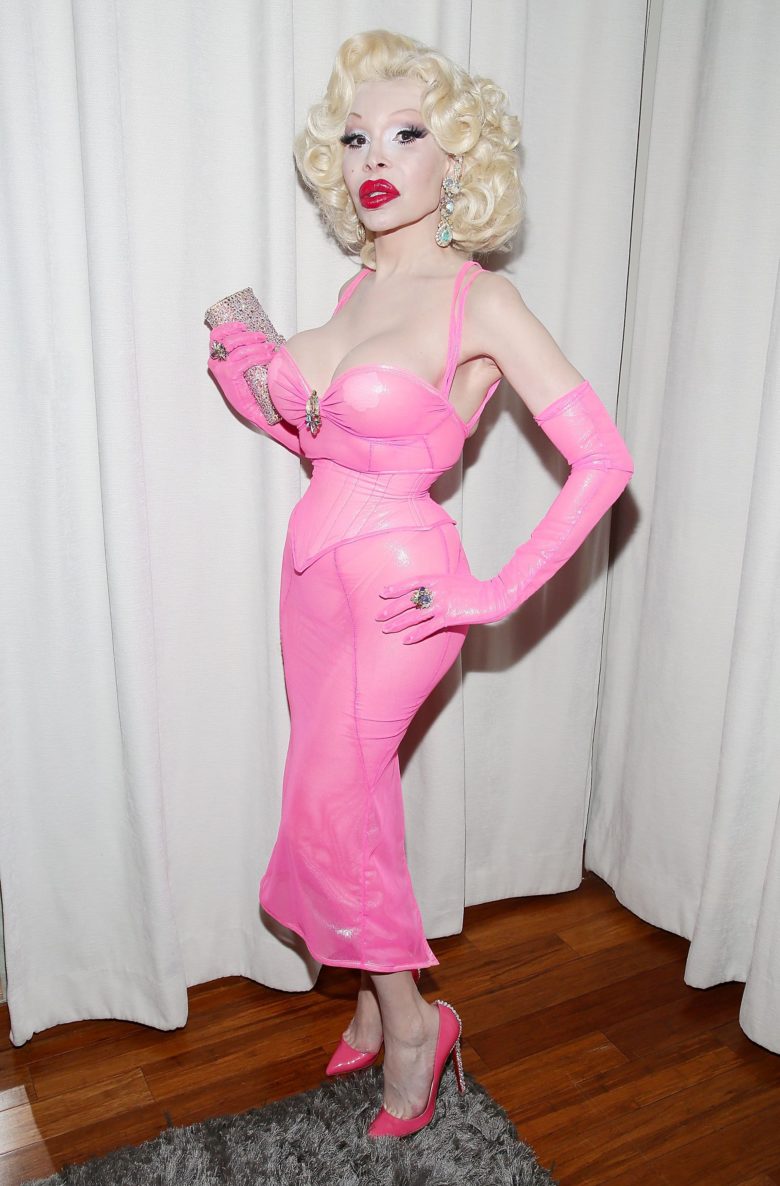 She worked as a beautician while she performed in nightclubs as well. Her career took an upward trajectory when she was spotted by photographer David LaChapelle with whom she began collaborating. Since then, she has been photographed for Playboy and Vogue and has participated in numerous music videos.

Amanda pays a lot of attention to her appearance. She prefers to wear tight high-waist clothing, and she goes nowhere without bright lipstick, powder, and blush. Amanda Lepore has achieved everything she dreamed of in her life. She hangs out with celebrities, travels, enjoys, and, as she says, celebrates the love for herself and life.

A Wannabe Blowup Doll Is Addicted To The Surgery, And...