Actor Doug Hutchison, 59, had admitted that his career was ruined after he fell in love with teenage girl Courtney Stodden, 25, whom he married at the age of 50 when she was 16.

“The Green Mile” star revealed in an interview with Fox News that he ended up on Hollywood’s blacklist after his relationship with the 16-year-old came to light. Doug Hutchison is now preparing to publish a memoir that allegedly details everything that happened. 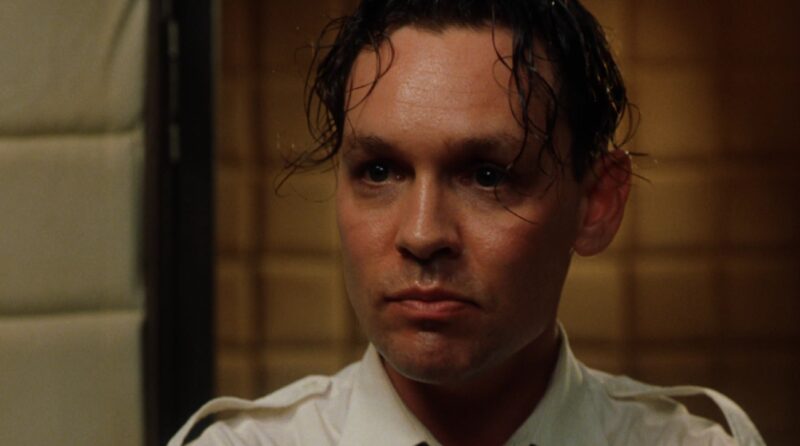 Their marriage ended earlier this year. The 59-year-old Hutchison says he assumed the 34-year difference would draw attention but was shocked when his professional life suffered because of it.

The actor said his Hollywood colleagues started avoiding him at the time, so does his friends and family. 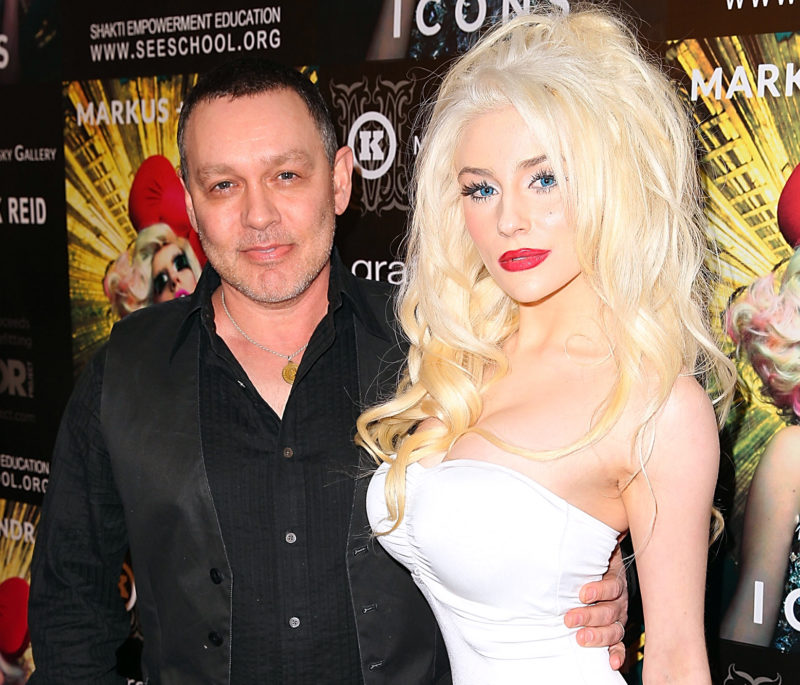 Despite the impact on his professional life, he said he did not regret being in a relationship with young Stodden. He says he ruined his career for love, and now he’s just telling the truth.

“I shot my career in the head for love,’ he said. ‘And in doing so, I lost my family and friends. I was suddenly on the Titanic, and everyone was fleeing except for me and Courtney”, he added. 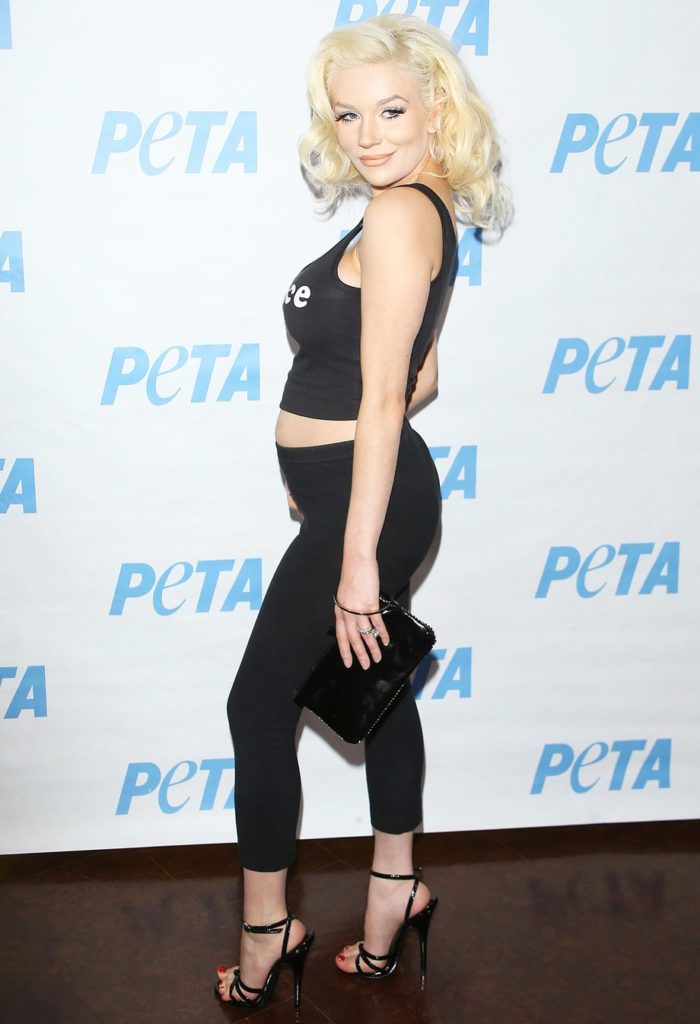 He admitted he had no regrets about the relationship during which he even lied about her being pregnant and having a miscarriage three months later. This story will be included in his memoir.

Courtney and Doug announced in May 2016 that they were expecting their first child. However, three months later, in July, Courtney told fans she had lost a child. Doug wrote in a new book that they faked her pregnancy to make money.

“I’m not proud to admit this, but again, this book is about the truth… I don’t justify it in my book. I’m actually ashamed that we did it. I think that in some ways it was immoral”, he said.

Hutchison continued: “It was very unfair to those people out there who sincerely suffered from miscarriages. But at that point in time, we were completely broke.” 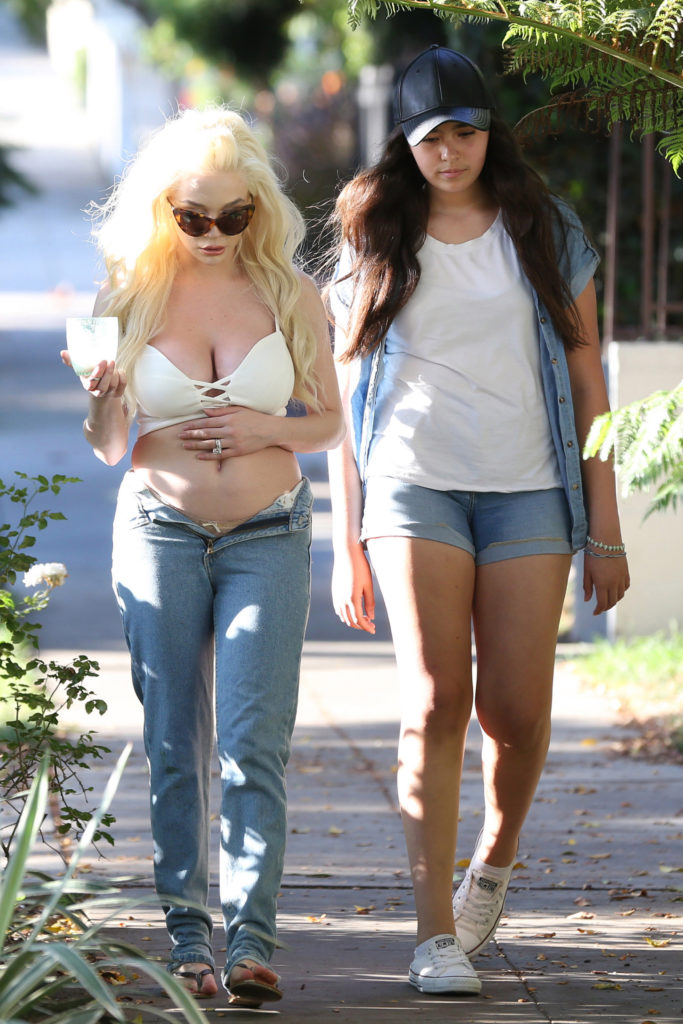 He claims a false pregnancy was his wife’s idea at the time, though he said he did not blame her.

“She wanted to convince the public that she was pregnant so we can get paid for interviews and possibly a reality show,” Doug said.

“It was all about survival. It was all about a way to make rent, to pay the bills. It was desperation. I was an accomplice. I felt at the time there was no other choice in order to survive. We didn’t think about the consequences, the future”, he said in an interview.

Courtney Stodden and Doug Hutchison ended their divorce last month after two years since separation. Courtney says it took so long because it was her first divorce, so she was wrong about filling out paperwork.

“That entire process just ripped my soul out. And his too. We still have a lot of love for each other,” she added.

Hutchison says he was in dire straits after breaking up with Courtney in 2017 and moving to Detroit in September of that year. 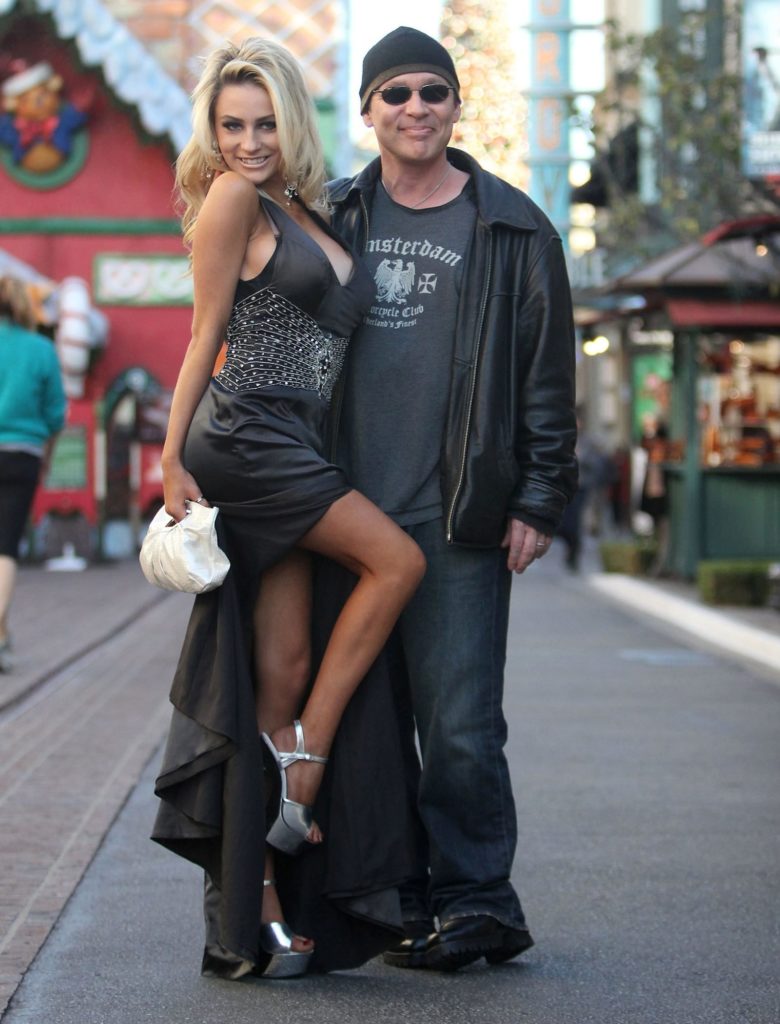 “Hollywood is one of the most challenging places to hold onto your character, your faith. But I left because I felt I had nothing left. My marriage was over. My career was over. I was broke. There was nothing keeping me in Hollywood”, he concluded.

“I’m officially divorced today,” she wrote in January, and after a few days, posted a photo in a bikini with the hashtag #divorceday.

What a day! Will post pics of first ink tomorrow! #tattoo

Courtney Stodden on Doug Hutchison: “I Was a Child and...