While not much is resolved in the case of Alec Baldwin killing one and injuring another member of the crew of a movie he worked on, more details are surfacing. One gun expert claims that Baldwin broke the No.1 rule regarding gun safety. If this is true, massive chaos might ensue and Alec will be in the middle of it.

One member of the movie crew who worked with Baldwin passed away after a tragic incident involving Alec Baldwin. According to firearms expert Bryan Carpenter, The Departed actor went against the number one rule regarding guns on the set. Carpenter went into detail on what might have happened on set, that led to one life being lost in the aftermath.

Carpenter, who worked on numerous Hollywood movies, and is highly regarded in this department did an interview with the New York Post. He, who is the owner of Dark Thirty Film Services, had this to say about the Baldwin incident: “Loaded or unloaded, a weapon never gets pointed at another human being. You never let the muzzle of a weapon cover something you don’t intend to destroy.” 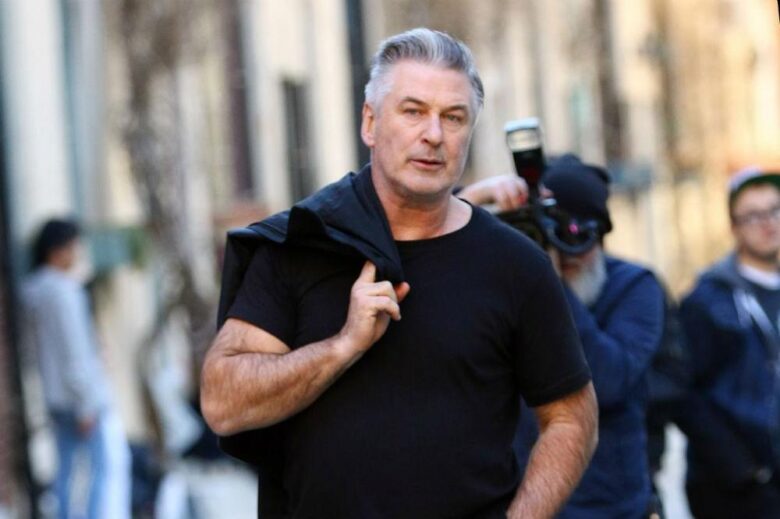 Carpenter has a lot of experience in this field as his company specializes in training and handling firearms on movie sets. While he certainly has a point, there was no mal intention on Alec’s side during the incident. According to the Pearl Harbor actor, he was assured that the weapon was ‘cold’ which means that it is safe to operate with it while on a set of a movie. Carpenter dismisses these claims and states that while that might be the case, Baldwin still pointed his weapon at another human.

Carpenter also added: “All guns are always loaded. Even if they are not, treat them as if they are.”This is the top advice you can receive on the handling of all dangerous requisites on set. According to Carpenter, these rules are called Colonel Jeff Cooper’s four fundamentals of firearm safety. The worst part is that the members of the crew, including Baldwin, used the gun off-set, and for fun. 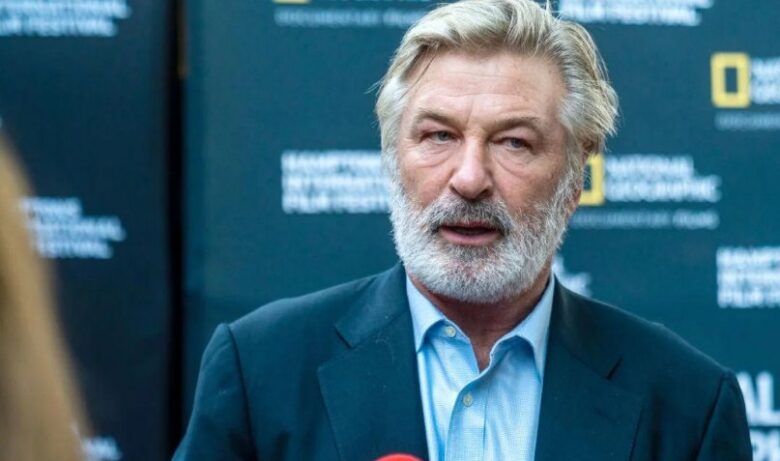 TMZ dug deeper into this story, and according to their reports, this might be the way how a real bullet found its way into the gun. According to this magazine, this is what transpired: “Multiple sources directly connected to the “Rust” production tell TMZ … the same gun Alec Baldwin accidentally fired — hitting the DP and director — was being used by crews members off-set as well, for what we’re told amounted to target practice.”

Furthermore, they add: “We’re told this off-the-clock shooting — which was allegedly happening away from the movie lot — was being done with real bullets … which is how some who worked on the film believe a live round found its way in one of the chambers that day.”

The phrase used on the sets for guns they use is a ‘pop gun.’ According to the carpenter, it is a misleading term. In most cases, these are real weapons used with blank rounds. In a case you fill them with real bullets accidents like this one can easily happen. If the gun was used with live rounds, a bullet might have easily been forgotten, and without proper inspection, now we have a tragedy on our hands.

7 Best Gifts for Seniors 2022 for Every Budget