British singer-songwriter Adele recently revealed that she had lost more than 80 pounds after following a diet that consisted of green juice and consuming only 1,000 calories per day. She also showed off her new figure at this year’s Oscars after-party.

At an event organized by Jay-Z and Beyoncé after the Oscars on Sunday night, she appeared in a sequin leopard print dress, and her new look was revealed by a journalist who took pictures with the famous singer, which she later posted on her Instagram account. 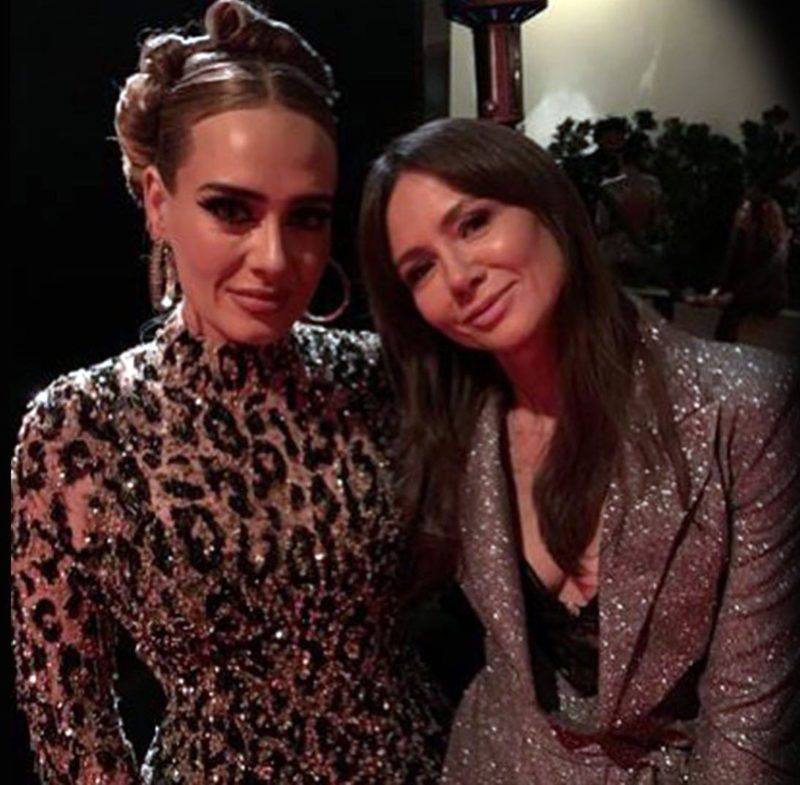 The 31-year-old musician shimmered in a glossy dress paired with large earrings.

The media reported earlier this year that Adele had started to lose weight dramatically after her divorce from Simon Konecki. The couple divorced last April after eight years spent together, three of which they were married. Adele and Simon are the parents of 7-year-old Angelo.

After Adele posted photos on social media boasting about her new looks, fans worried about her health, but the singer revealed she was on a rigorous diet.

Read Also: A Source Reveals Why Adele Lost So Much Weight

We both tried to ruin Christmas but then both our hearts grew! Thank you for coming to my party and making us feel like kids Grinch ? Merry Christmas and Happy Holidays everyone x

Adele Shocks With Her Incredible Transformation in a Little Black...