Football fans have plenty to look forward to in 2022, with the global calendar packed with a host of top-class events over the next 12 months.

The World Cup in Qatar will dominate the headlines on football news site FootballToday later in the year, but there is plenty to look forward to before the tournament is staged.

Read on as we take a closer look at football in 2022 and offer our predictions for an exciting year ahead. 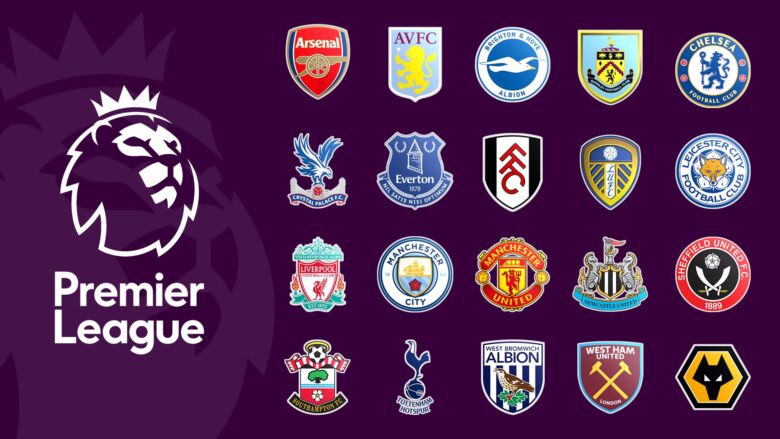 Manchester City look nailed on to win the Premier League title for the fourth time in five seasons, but you won’t get rich backing them to achieve the feat.

An 11-point lead with 16 games remaining should be enough to ensure that Pep Guardiola’s side have little difficulty claiming top spot.

Liverpool and Chelsea are good bets to finish in the top four, but who will join them in qualifying for the Champions League is less clear.

Arsenal can be backed at 15/8 to claim a top four spot, and they are fancied to see off the challenge of West Ham United, Tottenham Hotspur and Manchester United. 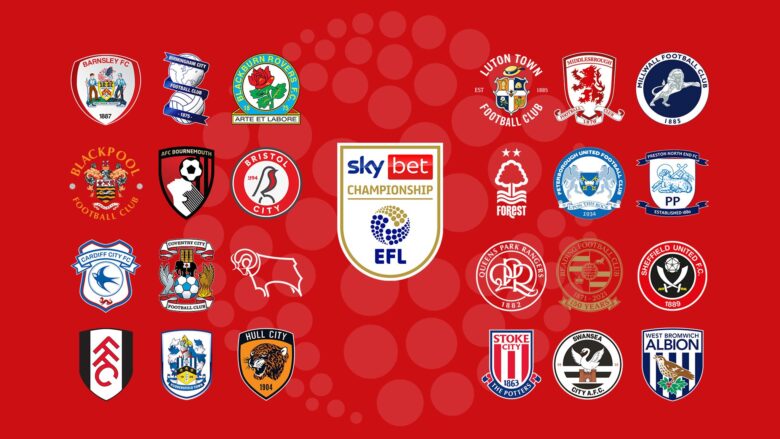 The fight to win promotion to the Premier League is always hotly contested and this year’s race is unlikely to be any different.

Fulham and Bournemouth are in the running for automatic promotion, but face stiff competition from several clubs including Blackburn Rovers and Queens Park Rangers.

The ‘Top Six Finish’ market offers good value, with Stoke City looking overpriced at odds of 11/4 to force their way into contention for promotion.

Stoke returned to winning ways last weekend after a sticky patch and should have enough about them to challenge for a top six spot this term. 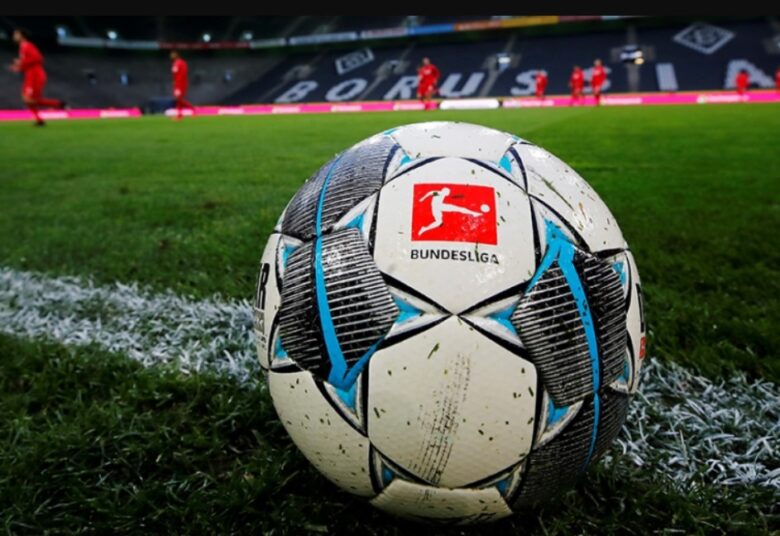 Bayern Munich are unbackable in their quest to win yet another Bundesliga title, while Borussia Dortmund look certainties to finish second.

The race to join them in the top four is up in the air, with just four points covering eight clubs with 15 games to play.

Bayer Leverkusen and RB Leipzig are favorites to secure the remaining two places, but we like the look of Hoffenheim for a top four finish.

They are currently priced at 5/2 to end the season in the top four and that looks to big about a team that averages two goals per game.

The La Liga title race is a two-way fight between Real Madrid and Sevilla, and it is difficult to imagine Los Blancos failing to get the job done.

However, much like the Premier League and Bundesliga, the battle to claim a top four spot will be fought out between several different clubs.

Atletico Madrid and Barcelona are inevitably favorites to qualify for the Champions League, but Real Betis look great value at odds of 3/1 to edge out one of the big clubs.

Betis are third in the standings with 18 games remaining and look more than capable of fending off their rivals over the coming weeks. 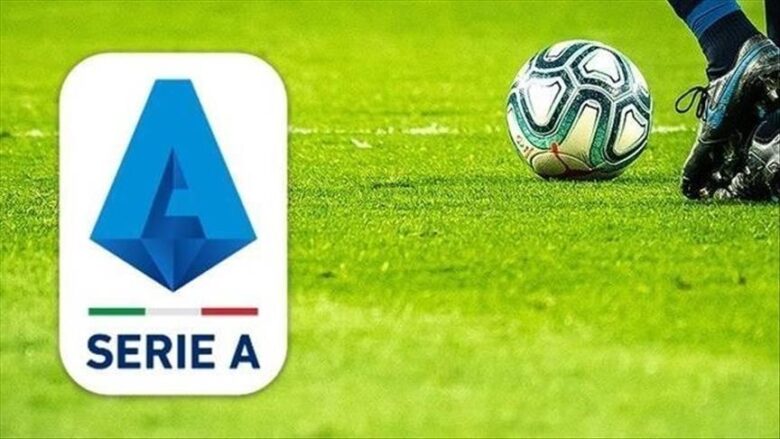 Just two points separate Inter Milan and AC Milan after 21 games in Serie A and they look the most likely candidates to battle for the title.

Napoli and Atalanta are also in the mix, while it would be foolish to write off Juventus with just under half of the season still to play.

Finding a value bet in Serie A is no easy task, but we quite like the look of the 12/5 on offer for Atalanta to miss out on the top four.

They are currently just one point ahead of Juventus and are likely to come under severe pressure as the rest of the campaign unfolds. 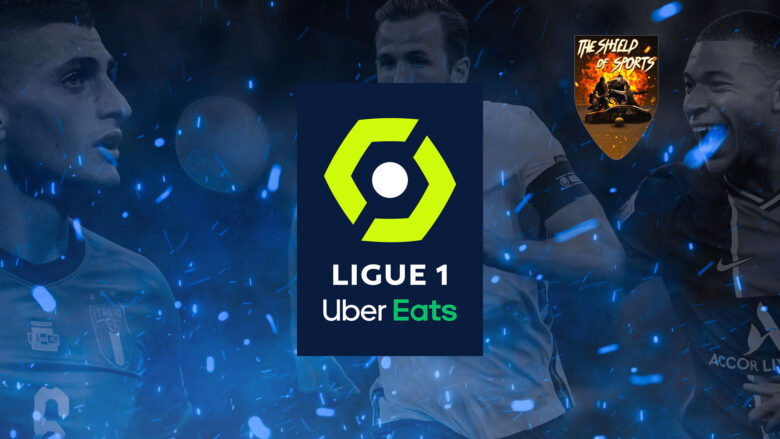 Paris Saint-Germain are on a relentless march to regain the Ligue 1 title and it would take a major collapse for them to miss out on top spot.

The currently lead Nice by 11 points, with Marseille a further two points adrift. Rennes, Monaco, Lens and Strasbourg are amongst the clubs hoping to force their way into the top three.

Many bookies still believe that Monaco or Lyon will knock Nice out of the running, but Christophe Galtier’s side are strongly fancied to stay in contention.

Odds of 7/4 to finish in the top three looks to good to ignore, particularly as Nice have a healthy points advantage over the chasing pack. 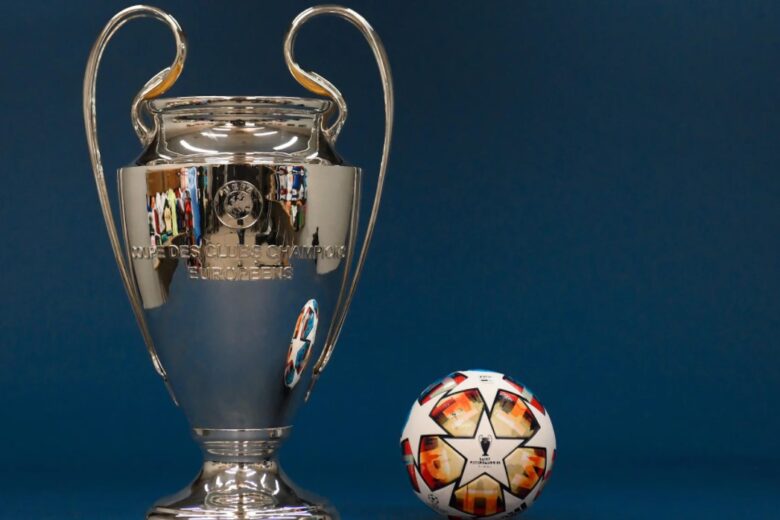 English clubs have excelled in the Champions League recently, with five of the last eight finalists coming from the Premier League.

Man City, Liverpool, Chelsea and Manchester United have progressed to the knockout stage and they will all fancy their chances of reaching the quarter-finals.

City are the favorites to win the Champions League, but we have a sneaking suspicion that they will come up short once again.

Bayern Munich swept through their group and should have no trouble beating RB Salzburg in the round of 16. Odds of 7/2 to win the tournament are generous. 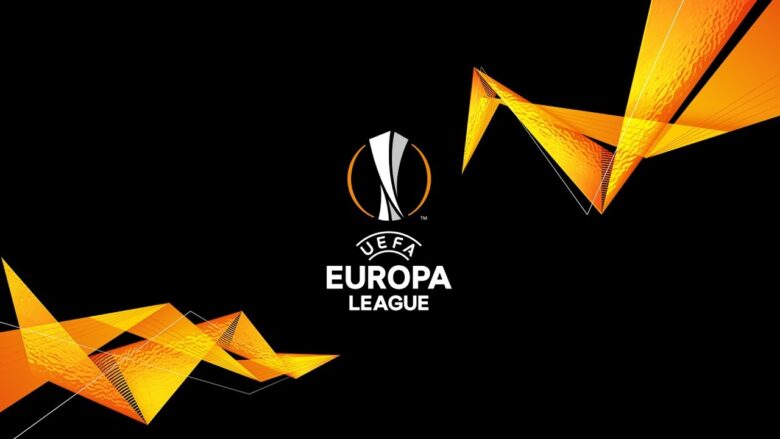 There are some big hitters in the Europa League including Dortmund, Barcelona, Atalanta and Napoli.

Dortmund are expected to go a long way with Erling Braut Haaland in their line-up, but they don’t appeal as likely winners of the tournament.

Barcelona and Atalanta should make it to the latter stages, but may find it difficult to see off the challenge of Sevilla.

The La Liga club have won the Europa League on six previous occasions and look a good bet at odds of 7/2 to reach the final. 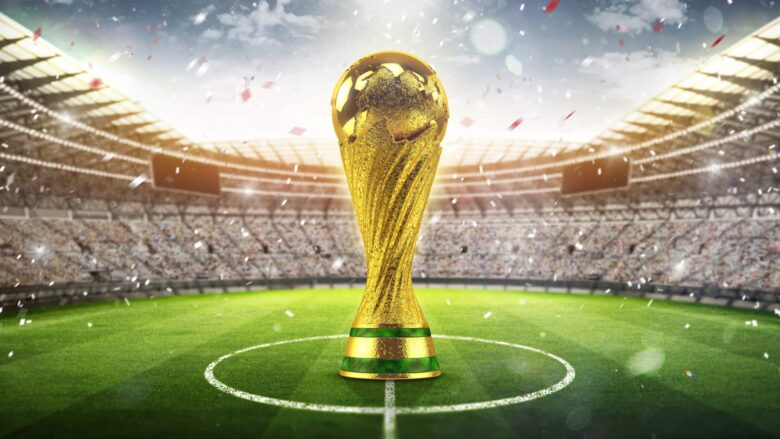 The 2022 World Cup in Qatar will round off an exciting year as the best international teams on the planet battle for the sport’s most prestigious prize.

Reigning champions France are amongst the favorites to lift the trophy again, but going back-to-back in this tournament is never easy.

Brazil will be a popular pick after their impressive qualifying campaign, although they have shown a tendency to falter when the finals are staged.

Spain and Argentina are also in the mix, but much-improved Germany at odds of 10/1 look a good bet to win the World Cup.

Do You Have to Pay Taxes When You Sell Cryptocurrency?

Kitchen Remodeling Ideas for Your Home