The boundaries are being pushed each day. Today we have news that New Zealand is going to send a transgender athlete to the Olympics. Lauren Hubbard is going to be the first of her kind to compete at the biggest sports stages of all time. This decision is deemed controversial by many right now, but only time will tell how will this affect other athletes and the future of sports.

The officials from NZ have selected her as a competitor in the weightlifting team. She became eligible for Tokyo 2022 games after the rules of athlete admission were recently changed. In years before coming out as transgender, and most recently 2013, Hubbard competed exclusively in men’s events. Because of this, many are prepared to argue that she holds an advantage over other competitors. At the same time, other parties involved claim that we need to have more athletes like this. 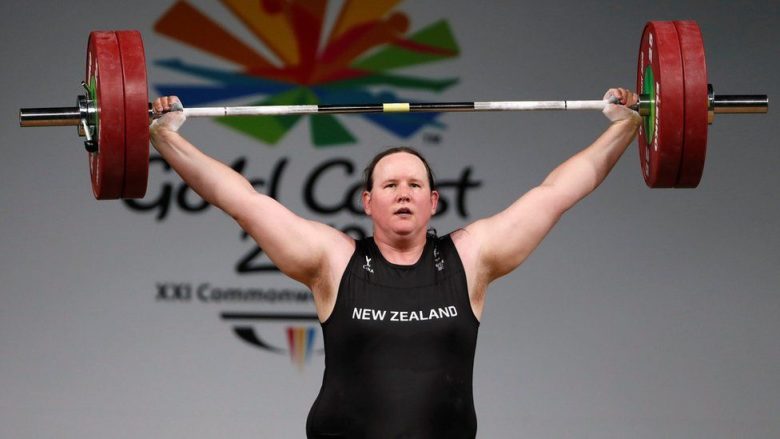 Lauren Hubbard was also asked to comment on the subject, and in an interview with the New Zealand Olympic Committee on Monday, she said: “I am grateful and humbled by the kindness and support that has been given to me by so many New Zealanders.” The category to which she belongs right now is 87-kg weightlifting.

Before 2015 there was no chance for her to compete at the Olympics. But, in 2015 a big change occurred, and rules were modified. Six years ago International Olympic Committee (IOC) decided to allow transgender persons to participate in the events they have jurisdiction over. Of course, there are limits to what is allowed, so the levels of testosterone need to be below a certain level in order to qualify. Thanks to this massive change, the 43-year old Hubbard can now compete and represent her country. 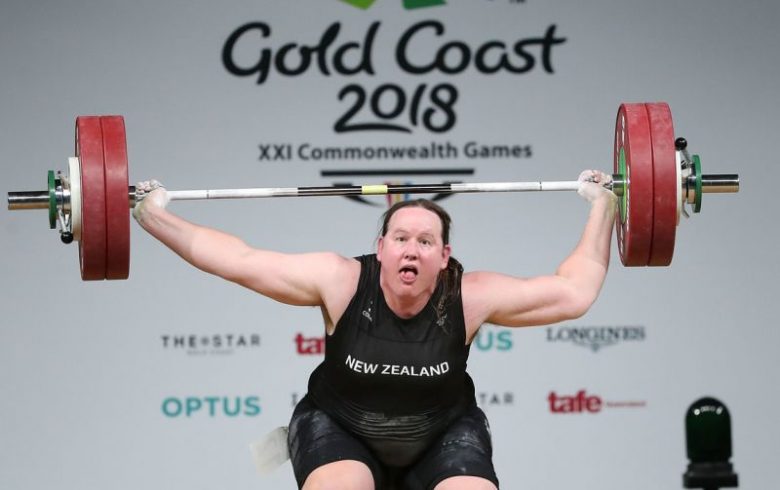 While not allowing too much testosterone in a body of a female athlete is a fair limitation, critics still argue that the rules need to be even stricter. Many people believe that a transgender athlete still holds an advantage over a female in one on one competition. The reason why they argue is that there are evident advantages that transgender athletes can have in female competition. For one, they ought to have denser bones and muscles if they went through puberty as males.

The athletes that will go against her in the 2022 Tokyo Olympics, also took an opinion on the subject. One of the first to comment on the controversy was Belgian weightlifter Anna Vanbellinghen. She lifts in the same category as Hubbard and described have to go against Lauren at Olympics as a bad joke.

In an excessive interview, she said: “Anyone that has trained weightlifting at a high level knows this to be true in their bones: this particular situation is unfair to the sport and to the athletes. Life-changing opportunities are missed for some athletes – medals and Olympic qualifications – and we are powerless.” She states that the transgender community has her support, but that as a competitor she could be stripped of an opportunity to make history due to an unfair inclusion.

Things are not better down south, as in Australia there’s an advocacy group speaking against the inclusion of Hubbard into the 2022 Olympics. The group called Save Women’s Sports Australasia officially spoke against Hubbard’s inclusion: “It is a flawed policy from the IOC that has allowed the selection of a 43-year-old biological male who identifies as a woman to compete in the female category.”

Will the controversy and the dust that has risen affect Hubbard’s decision to compete at the 2022 Tokyo games remains to be seen. If she pushes through, it will without a fault be one of the sports stories of the summer. This will be the case especially if she manages to enter into the finals and the battle for one of the medals. Whatever the case might be, both parties will push their agenda, and in situations like these, we can already tell one thing, it is hard to imagine there will be a winner.