DAILY MAIL – 03/26/2020: Donald Trump is eccentric, just like any other billionaire. But some of his requests and ideas stand out compared to anything you ever heard. It would seem that if he were given a chance to sleep with Princess Diana, back in the day, he would ask her to undergo an HIV test.

During the 2000s, Donald Trump had a string of interviews with Howard Stern. While talking to Stern, POTUS admitted that he would gladly go into bed with Princess D, if given such a chance. But, this was not the first time he spoke about her. In 1997, he made similar claims but also discussed her sexual health. 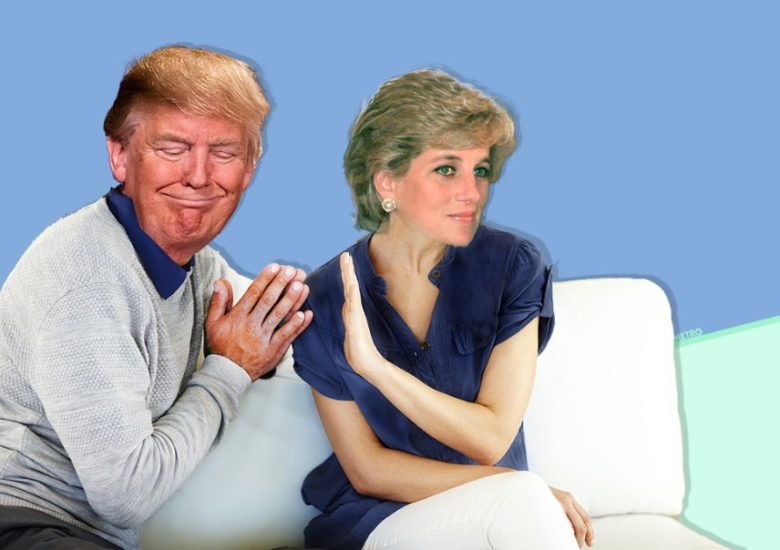 Mr. Trump was quite direct proposing that after Diana underwent an HIV test, he would bed her on the spot. This was nothing out of the ordinary for the current 45th US President. According to his earlier statements, all women he slept with had an HIV test. This was one of his conditions.

Trump’s opinion of the Princess of Wales was an interesting one. During one of his interviews, he gave this description of her: “She had times when she didn’t look great, and sometimes you look better than anybody in the world. But she was a supermodel. She was crazy, but you know these are minor details.”

Donald Trump had a small obsession with Princess Diana as he mentioned her even in his book called The Art of the Comeback. In 1997, POTUS had this to say: “I only have one regret in the women department – that I never had the opportunity to court Lady Diana Spencer. I met her on a number of occasions. I couldn’t help but notice how she moved people. She lit up the room with her charm, her presence. She was a genuine princess – a dream lady.”

President Trump even ranks Diana as number 3 on his list of top ten hottest ladies in his humble opinion behind his current wife Melania and his ex-wife Ivana.

7 Western Movies to Write About in Your Essay

Donald Trump Brags About US Military Amid Coronavirus Outbreak