When we talk about cult movies we can’t skip Jaws. After all this film has so many interesting facts tied to its existence it would be hard to do so even if we tried to. 1975 was a good movie year and it is many thanks to Jaws. This piece of cinematography was so good that many people avoided beaches for years fearing shark attacks. It was that scary. It’s no wonder things are like this when you have Steven Spielberg, Roy Scheider, Robert Shaw, and Richard Dreyfuss working on the same project. It was a record-breaking film back in the day and deservedly so. But, you’ll be surprised how much it succeeded considering all the things that happened on the set, before filming, and during it. Let’s see what they are.

There Were Thoughts of a Real Shark

Yup, that was the idea. Producers wanted a real shark as a part of the film. Of course, this wasn’t possible, nor is it today. You can’t train a shark. The apex predator such as great white won’t allow that kind of treatment. Luckily for the cast and crew what they came up with was a much better idea. As you probably know, the shark from the film was a built one, a robotic one, but equally scary. It was an expensive endeavor considering that each shark cost nearly a quarter of a million. Steven named it Bruce, after his lawyer. A funny little trivia.

The robotic sharks weren’t made in a day. The chief executive had to wait for them to be made for a while. The wait wasn’t worth it as Spielberg wasn’t happy with how they looked. Not happy at all. He stated that they looked nothing like the real thing, so they had to be cut off from the film. The first 81 minutes of the movie were reworked to move them out as much as it was possible. This turned out to be a great move, as viewers described the suspense of waiting for a shark to appear as a thrilling feeling. 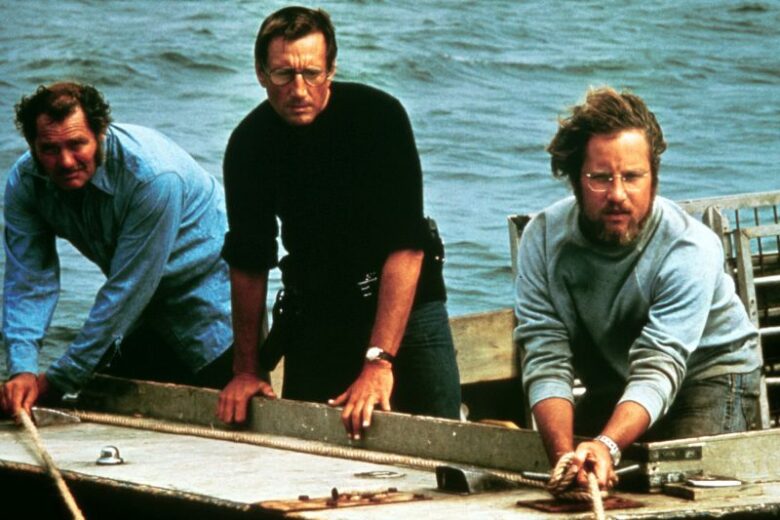 He was one of the first to audition for the role of chief Martin Brody. As you already know he wasn’t cast, but the role was instead given to Roy Schneider. This news didn’t sit well with Heston at the time, and he even went as far as to threaten he will not work with Steven Spielberg never again. Spielberg had reasoning behind his decision as he stated that Heston had previously taken part in roles that show him as someone able to save people from an airplane, and a building, so there’s no chance he would be scared of one small sea creature. Charlton Heston didn’t accept this explanation, and the pair never worked together again, although Steven did offer him a role in one of his future films. 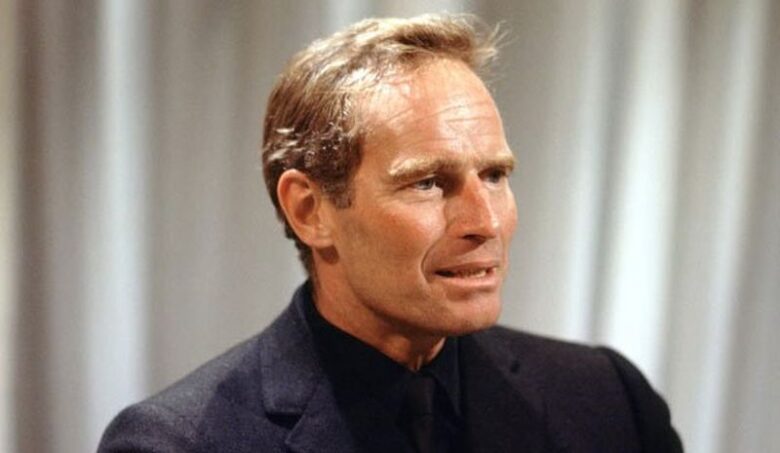 Trust us when we tell you, the first time you see the Jaws swimming will be the last thing on your mind. When the movie first came out back in 1975 mass hysteria was the real thing. People all across the states started reporting shark attacks. Many beaches were cleared of visitors because someone reported sharks in the waters. At times dolphins were mistaken for one of the sea’s most dangerous creatures. The things went as far that people killed a whale that was left stranded on the shore believing they were killing a shark. When you know that this was the first movie that reached the $100 million box office mark, then you know just how many people saw it. The more people saw it, the bigger was the hysteria. What followed was another record as it was the movie with the record amount of money earned during its theatrical release. People had to wait a few years until the Star Wars franchise hit the theaters. 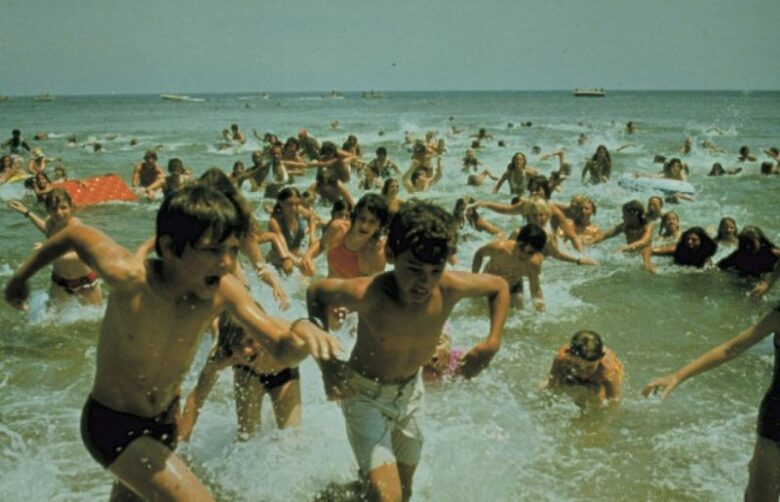 Do you remember the boat which was used during the filming? Well, it was nearly sunken during the filming. It had to be rocked to make actors fall over due to an alleged shark attack. But at one moment they managed to pierce through it, and the boat started sinking to the bottom of the ocean. The actors were safe and sound but the camera went under the water, and the video and audio were in jeopardy. Luckily, by that time the technology has come a long way, and thanks to the technicians in New York, not a single shot was lost. It would be truly a disaster if any part of this film was lost due to an accident as it turned it became a masterpiece of cinematography. It was one even at that moment.

The boat that sunk wasn’t the only issue this actor had to overcome. He also has to bruise on his face. It what happens when you get slapped over and over until the number reaches seventeen. We are talking about the scene in which he is approached by Mrs. Kintner and then slapped. The actress who played Mrs. Kintner wasn’t one, and she never learned how to do fake slaps. The scene, as you could guess, wasn’t filmed on the first take, and it took staggering seventeen tries. All seventeen were clear hits that landed on Rob’s face. In one of the scenes, he also lost his glasses. It’s not an easy task to be an actor. 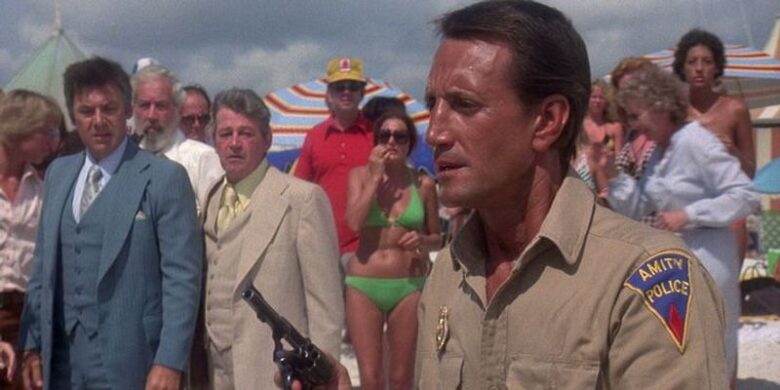 Spielberg often stated that this film was his great learning experience. It was during this movie that he understood that each film can only have one scare scene. During the screenings before the release of the film, Spielberg watched the audience’s reactions. He changes and shifted some of the scenes and added new moments each time. Thanks to this he concluded that once the main scare scene occurs the audience stays alert expecting more, so you can’t have too many heavy scenes or it could ruin the movie.

The Future Of Embedded GUI Development For Wearables Devices