The Ford Mustang is supposed to get a new Shelby GT500 model next year, which will be used as the range-topping model of the Mustang lineup.

There are small changes to trim level equipment and a bit of changes to color selection. Another change was the introduction of Shelby GT500 as a range-topping model. 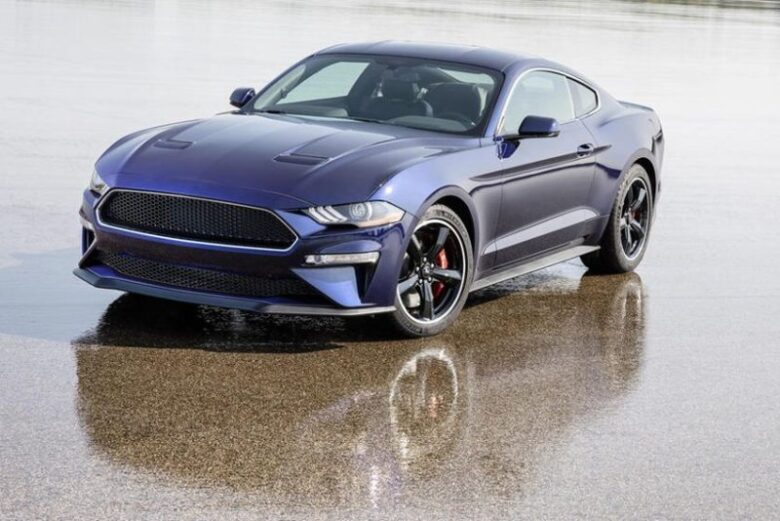 Leaks of the design

While under testing the 2020 Ford Mustang could be seen on several occasions and here’s what people got from that. In April we could see that the car had less camouflage and that the flagship Mustang looked powerful. In December there was a leak of a CAD drawing that showed us it had a supercharged engine. 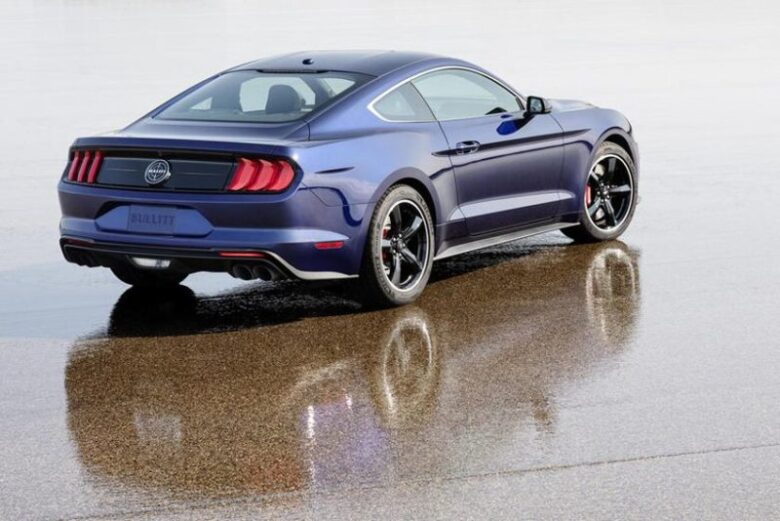 This variant of the car is going to have two body styles, a two door hardtop coupe and a Two-door soft top convertible. 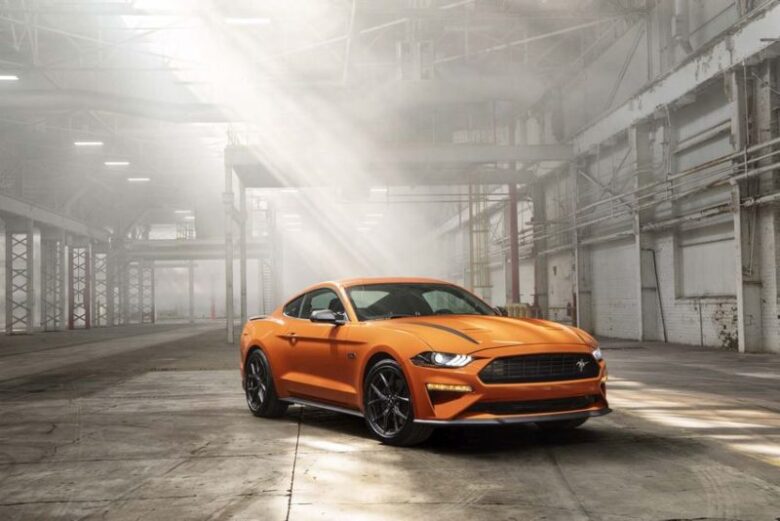 Just like the sixth-generation models of the Ford Mustang the 2020 one will have the Ford S550 platform. The longitudinal-engine, rear-drive architecture is currently used exclusively on the Mustang. 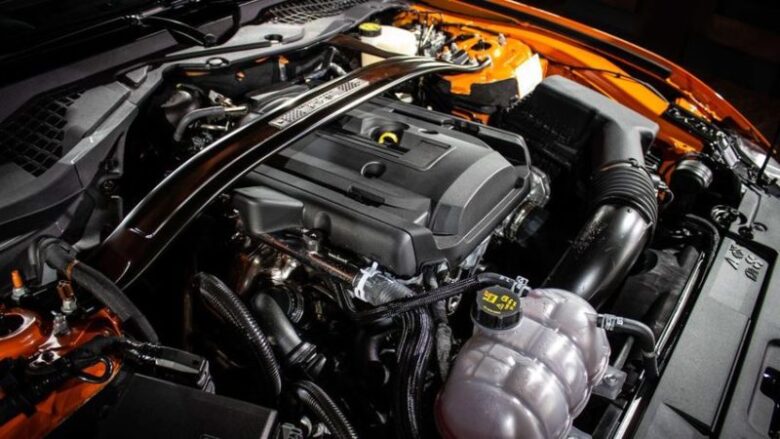 There a couple of choices when it comes to the powertrain and they are: a 2.3L EcoBoost I4 (Mustang), a supercharged flat-plane-crank V8 (Mustang Shelby GT500), a 5.2L Voodoo V8 (Mustang Shelby GT350) and a 5.0L Coyote V8 (Mustang GT).
The Mustang is being made by Ford USA at the Ford Flat Rock factory in Michigan and it is expected to be released in the second or third quarter of the 2019. We expect this generation to last at least until 2023 and that after that the 7th generation will come.

The Pros and Cons of the New Motorola Razr Foldable...

This Is The New Chevrolet Silverado Reaper

Why You Should Rent a Villa over a Hotel Room