When you are a celebrity, there’s a lot of things going around you. For one, many of them are tempting, and to some, it is hard to resist. In this article, we are going to discuss eighteen famous people who cheated on their partners but admitted it. Let’s see who they are.

The joyful comedian could be one of the worst cheaters out there. He did not only cheat, but he did it while his wife was pregnant. At least he said that it was one of the stupidest decisions he ever made. 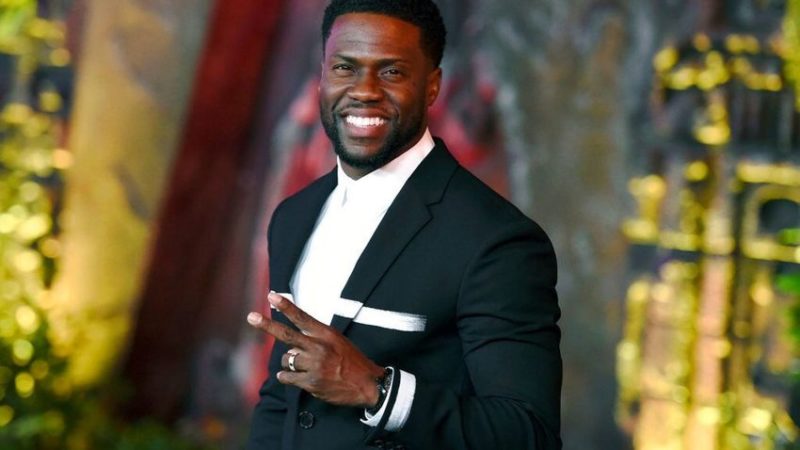 Lopez famously cheated on his wife. She is now his ex and well-deservedly so. The moment he chooses as the right one to be unfaithful was his bachelor party. Imagine that? He cheated only a couple of days before the grand act of the wedding. 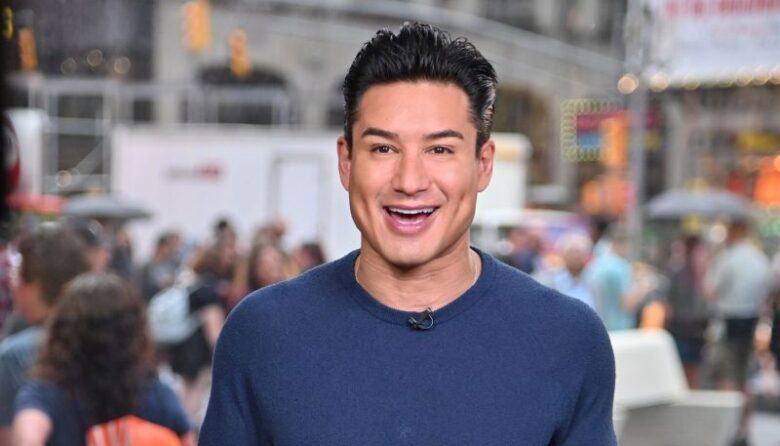 We can bet most of you believed that this list would contain only male celebs. Guessed wrong! Simpson is one of those that went sideways. She was open about her moments with one Johnny Knoxville during her marriage with Nick Lachey.

Well, well, what do we have here. You didn’t expect this from the young Pope. But, here we are. Law cheated on his fiancee Sienna Miller with no less than his children’s nanny. A movie like cheating if you ask us. 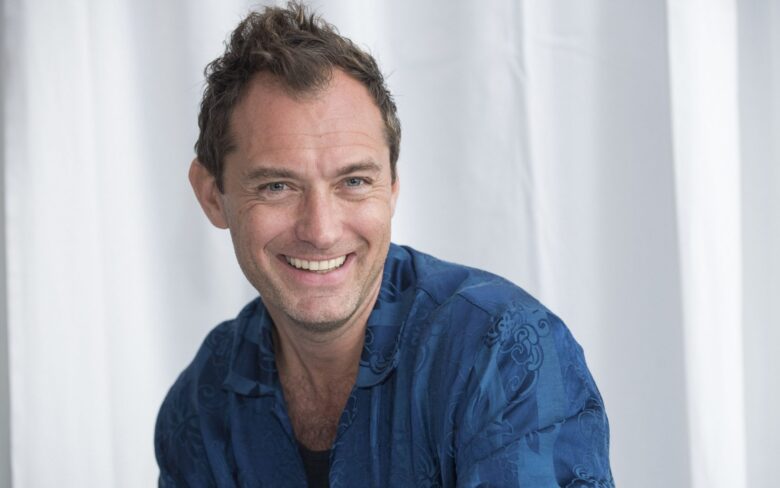 Once famously married to Robert Kardashian, Jenner admitted that she was unfaithful. It was the affair she mentioned the one that split her and the father of Kim Kardashian marriage. Nothing out of the ordinary for this family. 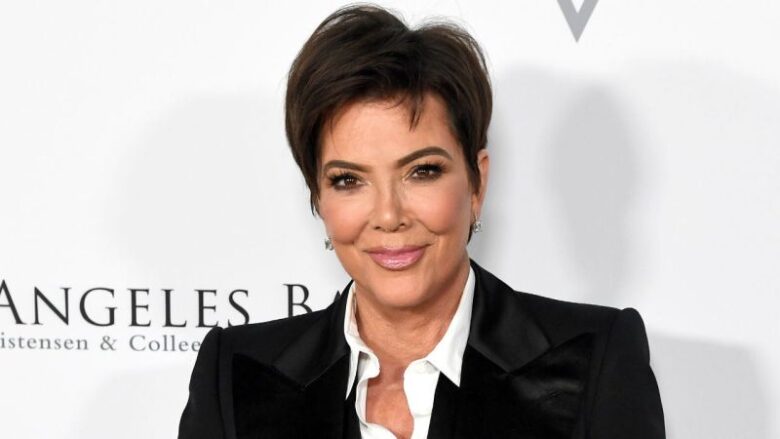 The big man as Arnold knew how to up the cheating game. He did it with his housekeeper and they even conceded a child together. The Austrian-born bodybuilder knew how to make headlines in Hollywood in addition to his film career. 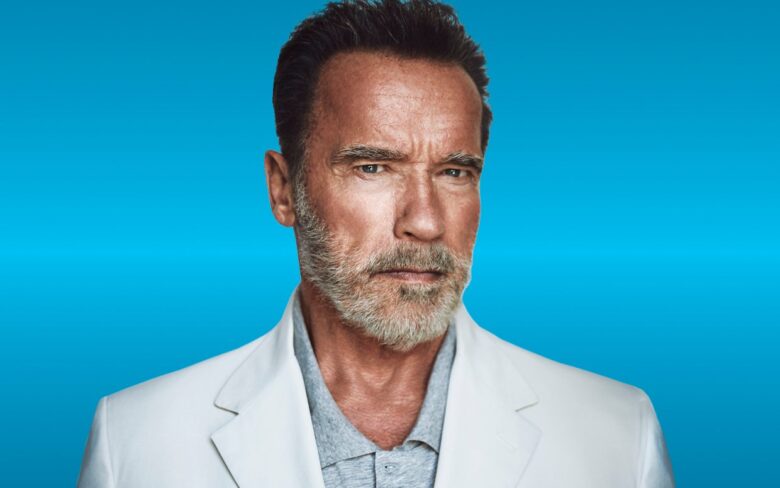 The actress was quite secretive about her affair, but all of us know that she dated Russel Crowe while being married to Dennis Quaid. According to sources, the story runs even deeper but we don’t know all the details. It would seem that even Dennis didn’t keep something in his pants. 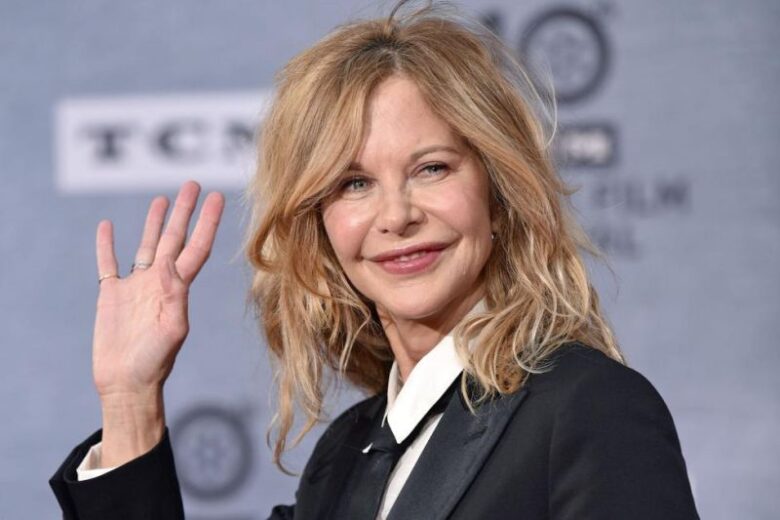 We can’t tell you anything new about this man and his affairs. The golf terrain womanizer outdid most of the people on this list. The number of his lovers counts in hundreds according to some sources. 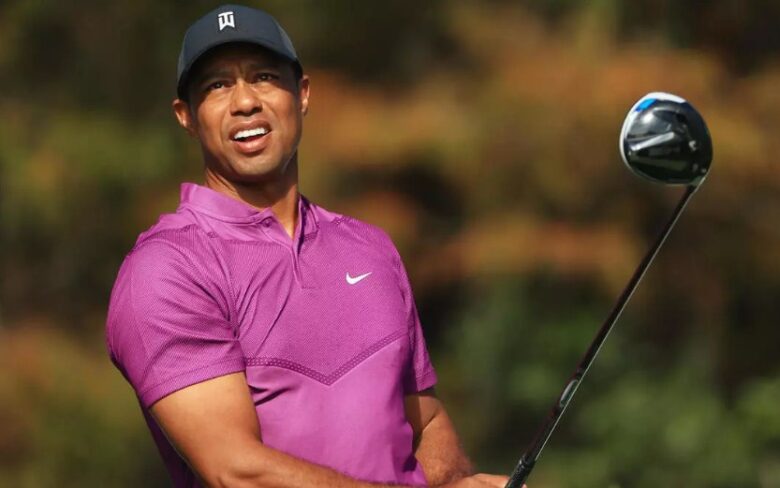 It would seem that vampire love isn’t eternal after all. The Twilight star cheated on her screen and real-life partner Robert Pattinson with a director Rupert Sanders. She apologized, but the fans were angry at her to the fullest. Interestingly Robert also had a wife and children at the time, but he was less scrutinized. 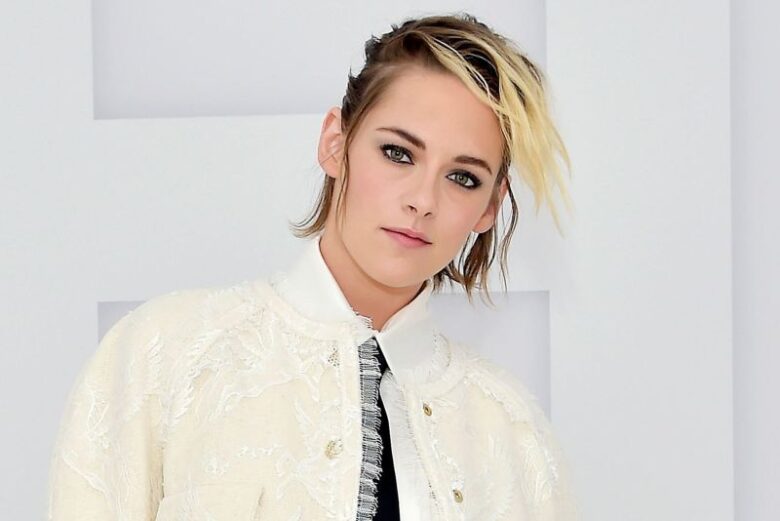 The famous rapper cheated on his wife Beyonce, which is hard to imagine for all of us. Imagine cheating on Beyonce, one of the world’s most beautiful women? We can’t! It didn’t ruin their relationship as they’re still going strong, but it’s hard t understand how Beyonce walked over it. 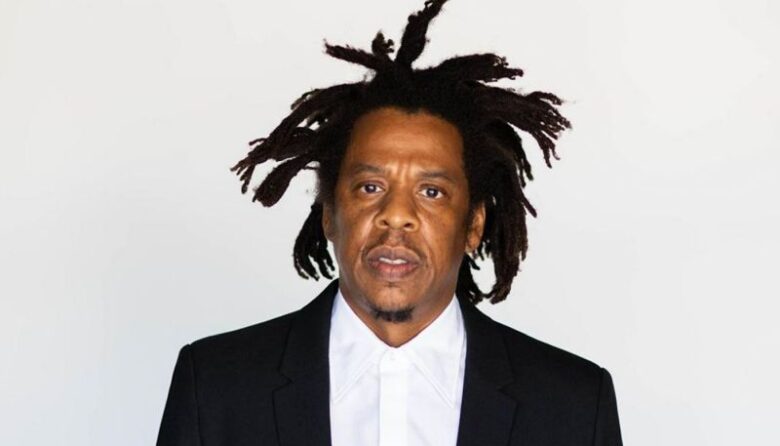 Katharine was famously married to Nick Cokas, but it didn’t stop her from being with another man. If you didn’t know she was caught kissing Michael Morris, who directed Smash on which McPhee appeared. Things can get messy in the workplace. 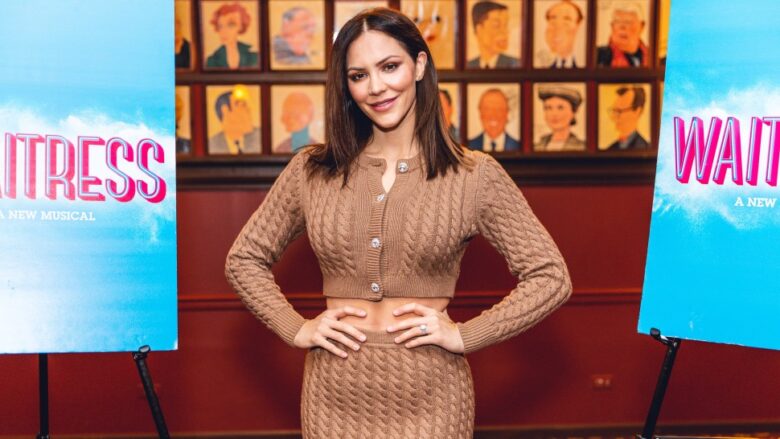 Yeah, the singer didn’t hold back when talking about his marriage to his now ex-wife Tameka Foster. According to Usher, he did not hold to his end of matrimony arrangement by cheating on his wife on more occasions. 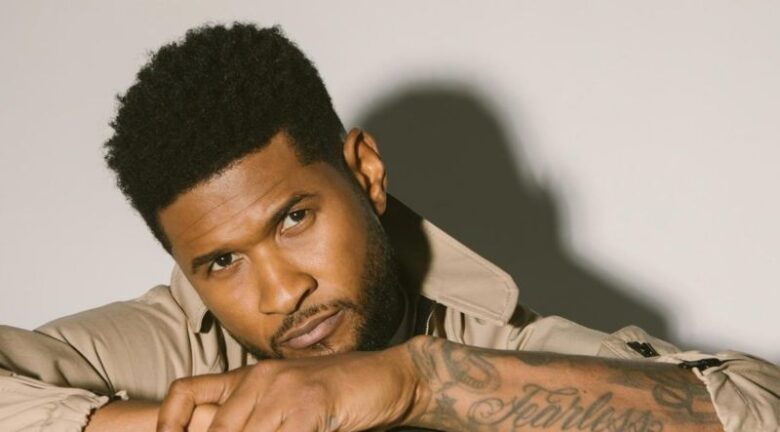 Now, here’s a story with a happy ending. These two cheated on their partners with each other. It would seem that they found up that they weren’t happy in their relationships and ended marrying each other. A happy ending for the country singer and the actor indeed. 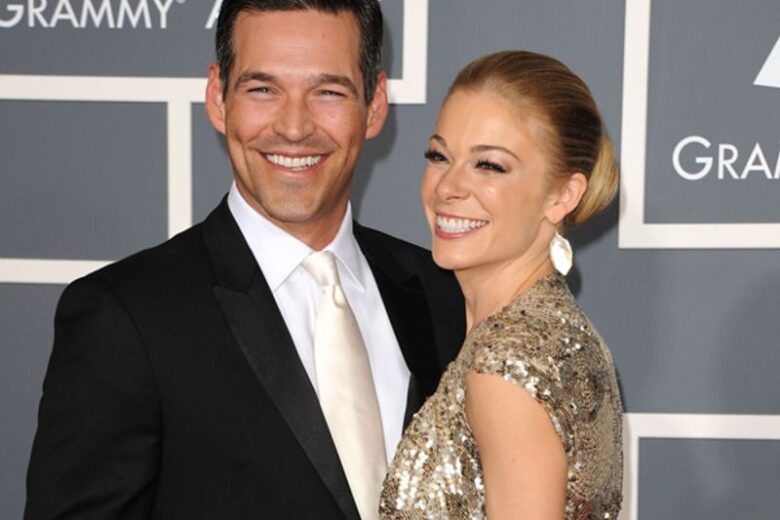 Hugh had it the rough way. He was not only cheating but was caught in the act too. The worst part is that he paid for the services of a lady that had meeting men as her profession. He apologized publicly to his fiancee Elizabeth Hurley the very next morning. 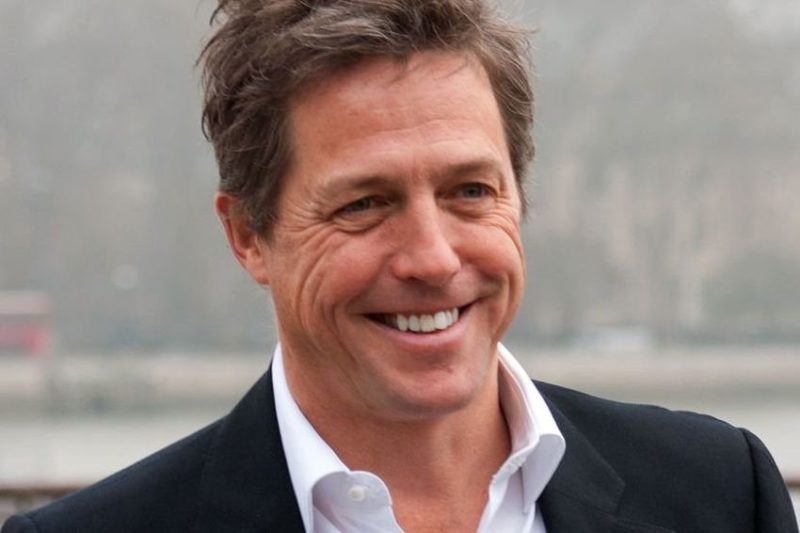 Odom is a man who loved to do the talking on the court. But following the end of his NBA career, he was more in the news for other reasons. One of them was his high-end relationship with Khloe Kardashian. Former Los Angeles ace cheated on her multiple ties and stresses out that it is the only thing in life he regrets. 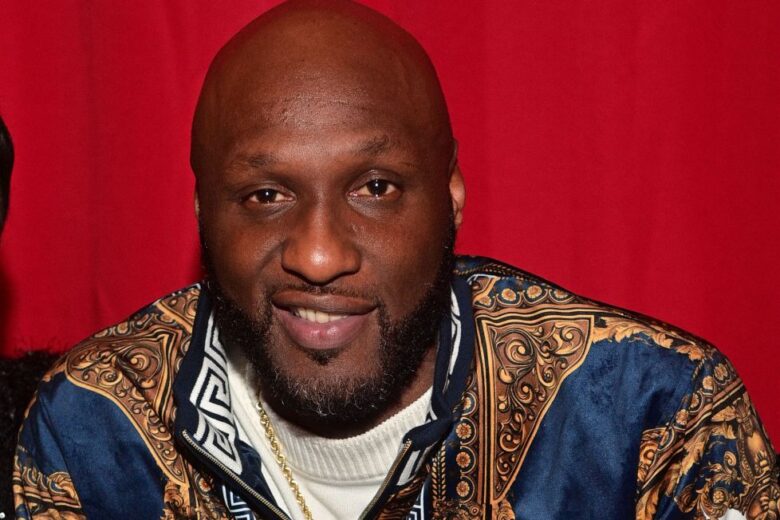 It seemed that Jesse James had it all once he was married to one Sandra Bullock. But, the truth was different. He divorced the Speed actress after she found out that he was cheating on her. He did it frequently and on more than one occasion. It would seem that a woman of Sandra’s integrity isn’t for everyone. 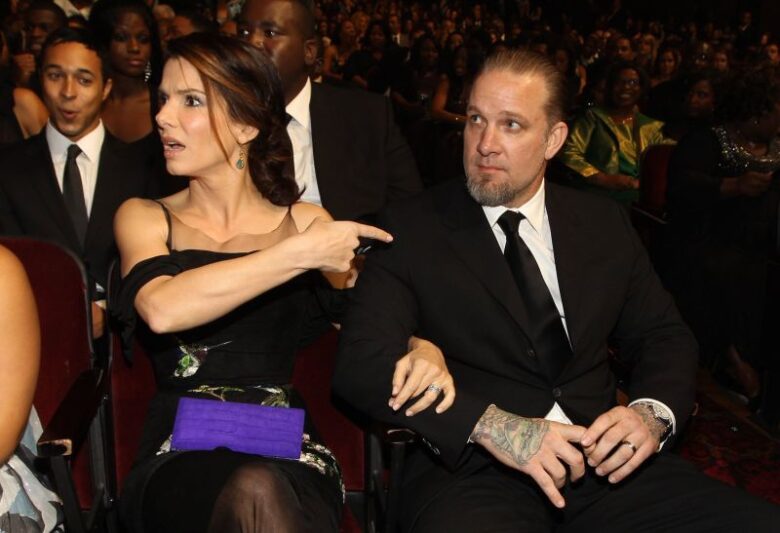 Yup, even Seeley Booth did it. Not to Dr. Temperance Brennan, but his real-life partner. He came out with the story after he was blackmailed by his partner in crime. Interestingly his wife was also pregnant during his affair. An even more interesting fact is that he had an affair with the same wife that Tiger Woods did. Rachel Uchitel knows how to make the headlines. 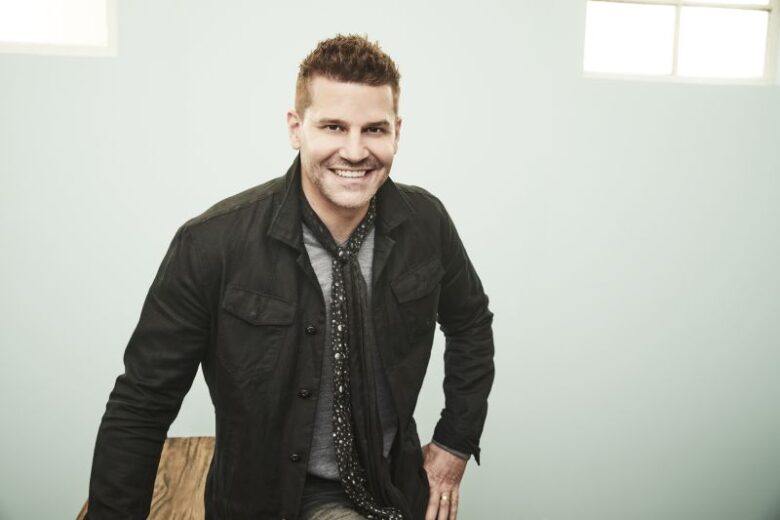 Tori Spelling had an affair with Dean McDermott. It happened while both of them were married to other people. The funniest part is that McDermott did it again to Tori, which proves that once a cheater always a cheater. At least Spelling dared to laugh about it. 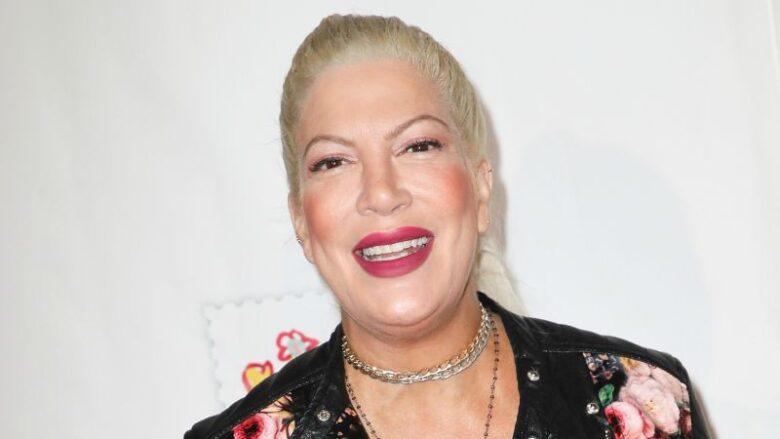