Our condolences go to C.J. Beathard as his younger brother was killed yesterday in Nashville. According to local authorities, Clayton Beathard was stabbed outside of a place called Dogwood Bar at 2:50 a.m. after a fight broke out.

Police officers that were on the scene stated that the brawl started inside of the named establishment. It seems that the parties involved had a dispute about a woman who was also a guest at Dogwood Bar. What began as an altercation inside the bar turned into a fight when they left the bar. After the battle was interrupted by police officers, Clayton Beathard, a 21-year-old male called Paul Trapeni III, and as of now, unidentified 21-year old male were all found with stab wounds.

Three of them were quickly transported to Vanderbilt University Medical Center, where their wounds were treated. Unfortunately, Beathard and Trapeni succumbed to their injuries, while the third person remains in the hospital. 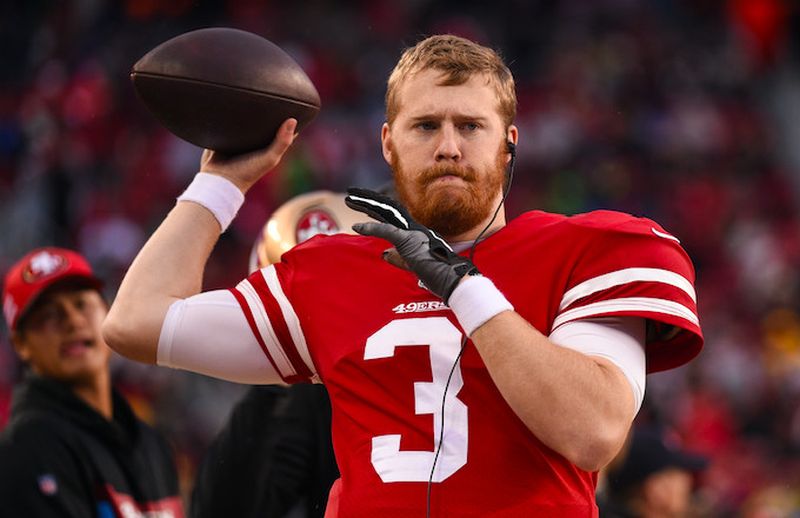 The name of the stabber is not yet known, but authorities have a photo of the suspect. According to WKRN, Dogwood Bar and a few other Nashville businesses are offering a $20.000 award for anyone who can provide any information on the stabber.

Do you know this man wanted for questioning in the double fatal stabbings of Clayton Beathard, 22, & Paul Trapeni III, 21, during a fight early Sat. involving multiple persons outside Dogwood Bar, 1907 Division St? Please call 615-742-7463 if you recognize him. pic.twitter.com/nESVyw5UGy

Same as his brother, Clayton Beathard was a football player. This season he was the starting QB for Long Island University. Beathard comes from a famous family as his brother is an NFL quarterback, his mother is Casey Beathard, a country music songwriter, and his grandfather is Bobby Beathard, who is NFL Hall of Famer.

San Francisco 49ers released the statement on the incident as C.J. Beathard is currently on their roster. You can see the comment below.

Upon hearing the news, C.J. Was consoled by head coach Kyle Shanahan and his teammates. Beathard was relieved of his duties as backup QB for 49ers as he was heading to Nashville to mourn with his family. According to coach Shanahan, the last thing C.J. Said before leaving was: Make sure these guys go win this game.

In what was an emotional match for all 49ers players vs. Los Angeles Rams, they did what C.J. asked. Niners won 34-31.

Actress Jane Fonda Turns 82: What Was Her Life Like?