Will Smith is not shy to talk about his personal life and feelings. Both he and Jada are really open about their relationship, and we have witnessed this on numerous occasions. But, this time his revelation is even more shocking than ever before. It is always like that when you bring in the name of one Tupac Shakur.

The I, Robot actor got us used to hear stories regarding his personal life in recent times. It all has to do with this upcoming memoir. Smith is making headlines, and it is for a reason, as fans want to hear this kind of story. The latest piece of his life was shared by Instagram page theshaderoom, or simply TSR. Of course, everyone wanted to hear what will have to say when his tale included no other than Tupac Shakur. 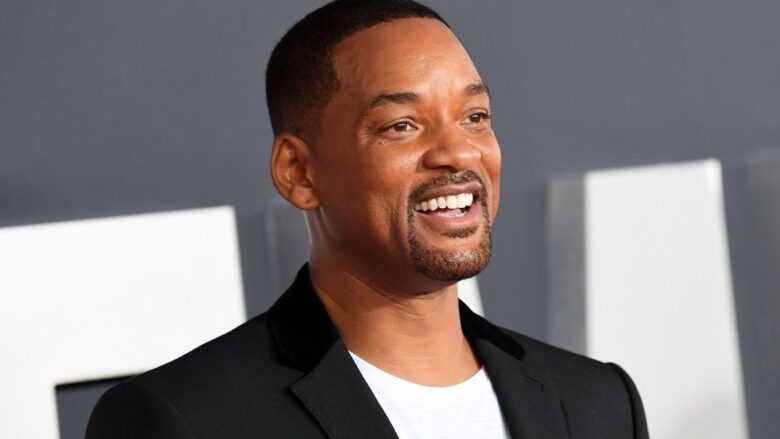 The rap icon is no longer with us, but back in the 90s both he and Smith have been making strides to stardom. We now have access to a little bit of information that the famed actors shared about one of the most famous rappers thanks to an excerpt from Smith’s upcoming memoir. It would seem that the Bad Boys actor was jealous of 2Pac. It was all due to the closeness that Shakur and Pinkett Smith had back in the day.

TSR was quick to share what they had on Smith. Their official release goes as follows: ” Within the last few weeks, Will Smith has been extremely open regarding his consistently talked about marriage to Jada Pinkett Smith. After previously admitting he fell in love with one of his co-stars while filming a movie to admitting that he went to great lengths to please her sexually—he has practically laid his entire relationship out for the public to discuss.” 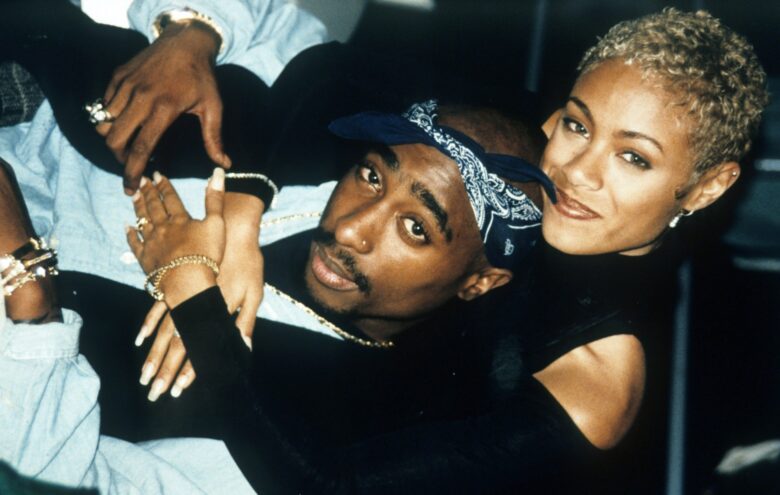 The part above already had the fans chiming in, and wanting more on the story. This online magazine, dealing with celebrity stories, continued by adding an additional explanation on Smith’s motivation to tell his tale: ” Keeping with that theme, this latest bit of information from Will involves his feelings about Tupac, specifically how he felt inadequate in comparison to him largely due to his tight bond with Jada, via @HipHopDX.”

It’s funny to see how a successful man such as Will Smith, had his own insecurities. But, this could be expected as he was pitting himself against one of the greats. This is how Will told his story: ” In the beginning of our relationship, my mind was tortured by their connection. He was PAC! and I was me. I hated that I wasn’t what he was in the world, and I suffered a raging jealousy. I wanted Jada to look at me like that. If she chose me over Tupac, there was no way I could be a coward. I have rarely felt more validated… I was in a room with Tupac on multiple occasions, but I never spoke to him.”

The fans reacted immediately to Smith’s words, and many of them were left baffled at why was Smith, an accomplished individual himself, saw 2Pac as so much bigger star than himself. This is precisely what one fan pointed out by writing: ” Bruh actin’ like him being Will Smith ain’t hold no weight, especially inna 90s.” Another added: “Just be you and if she don’t like you for you just keep it pushing.” We must also say, that in the end, Smith had nothing to worry about, as he was the one Jada choose.