If you are even a little into betting, you already know that it’s possible to put a bet on almost anything. So, you aren’t surprised that you can bet on who is going to be the next boyfriend of Keeping up With The Kardashian star. Kim Kardashian divorced Kanye West only a few months ago. The famed rapper already moved on, but the TV reality star is still single.

Now that the dust has settled, we can start talking about her next BF as she’s been alone for too long – at least by Kardashian standards. The odds are already put there, and if this is your betting preference you can lie down some cash trying to guess Kim’s next lover. Of course, most serious bettors would stay away from Kim and guesses of her love life, but for joke’s sake, you could do it.

Don’t think that there isn’t a challenge lying here. Kim had many lovers, boyfriends, male friends, and husbands in the past. She will settle with someone in the future, and not too far from today. So, why not make a gentleman bet on who it’s going to be. If you are a fan of the Kardashian family you are probably close to guessing the right candidate, so why not put some money on it. 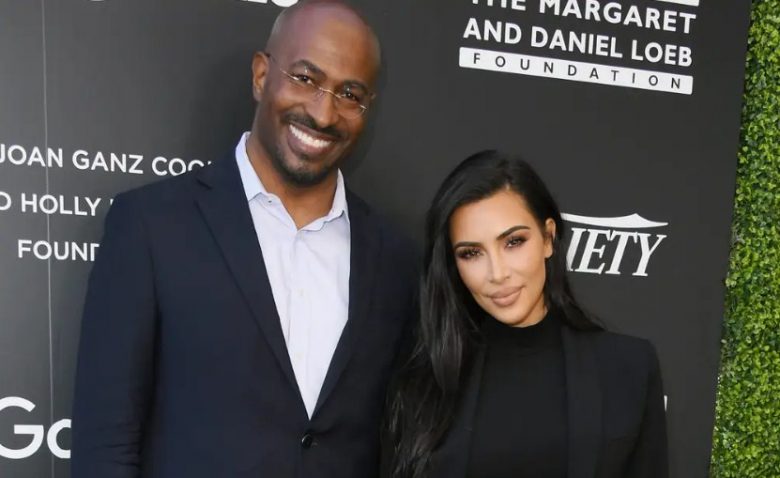 The ex-wife of Kanye West was already rumored to be dating Van Jones, a CNN commentator, back in January. So, you understand why he’s the favorite to be the next man of Kim K. They’ve been working on a few projects together, so there are a 16.7% chance he’s the man. But, odds don’t always show the favorite so, you could bet on Jones, but you should first hear about other candidates.

The one you probably didn’t see coming is one basketball player. Yes, Kardashian’s and Jenner’s are notorious for dating NBA superstars, but this man could have easily flown under your radar. We’re talking about Golden State Warriors star, Klay Thompson. He has an 11.8% chance of dating Kim. This could be seen through her connection with The Bay, where Klay sells his trade. One of the best three-point shooters in the world is recovering from a heavy injury that sidelined his career, and he could find comfort in the arms of the most famous Kardashian. 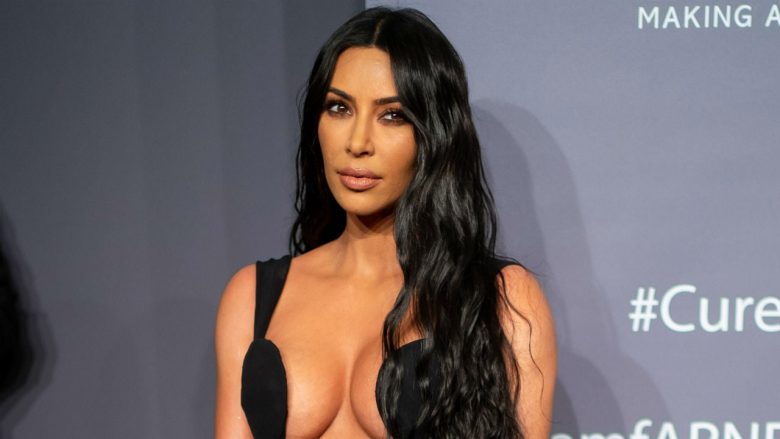 The next in line is another NBA superstar and it’s Paul George. Yes, we know he’s married and has children, but Kim fits his profile very well. Another two names that fill the top five spots are Drake, the famous rapper who’s known for dating celebrities, and another NBA superstar James Harden. If you see our list till the end, you’ll see many names that are connected with basketball. People who created these odds went deep, so you shouldn’t be surprised when you read the name of the world’s richest man Jeff Bezos or of the former US President Donald Trump.

If we scratched the surface of your curiosity, check out the list of top five favorite to date Kim Kardashian in the near future. We can say with certainty that we just don’t see Harry Styles dating Kim Kardashian, but, it’s your money, so go on. Honorable mentions include Lamar Jackson, Michael B. Jordan, Damian Lillard, Kendrick Lamar, Isreal Adesanya, Kyrie Irving, and Reggie Bush. 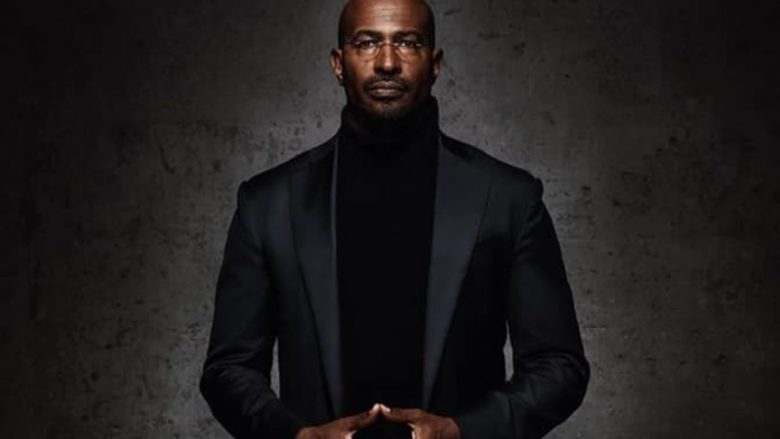 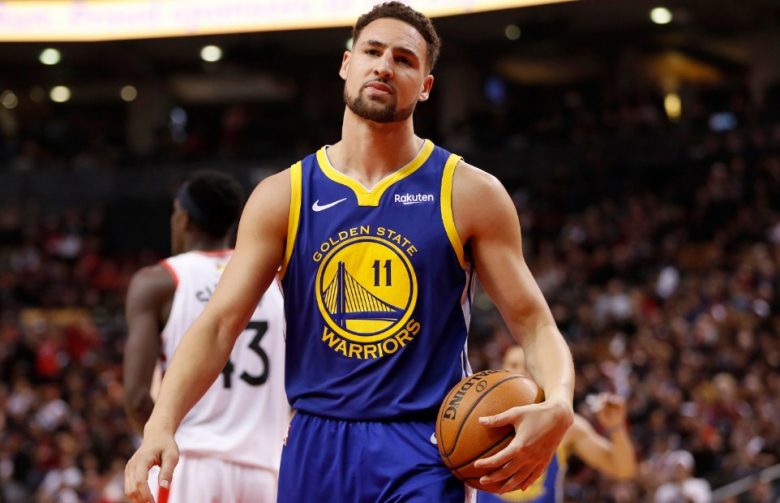 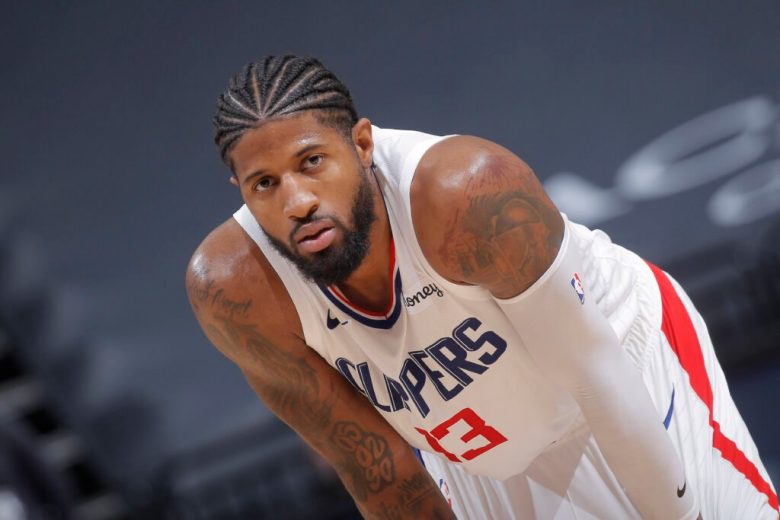 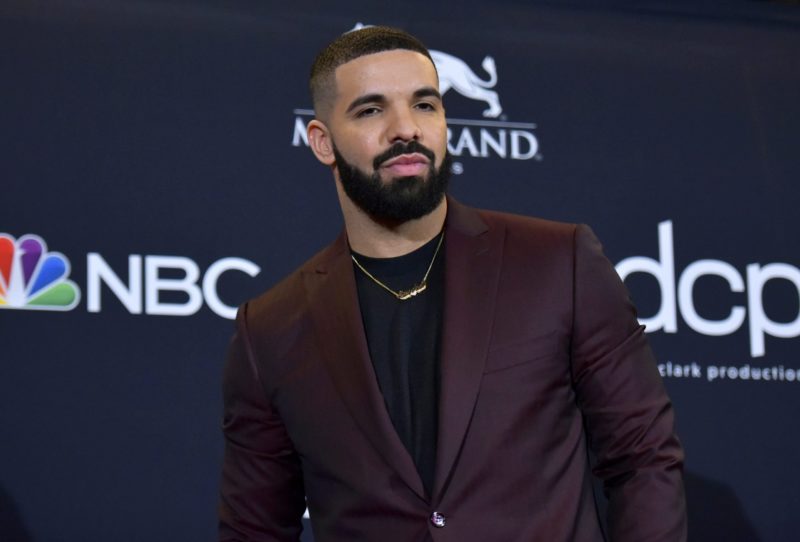 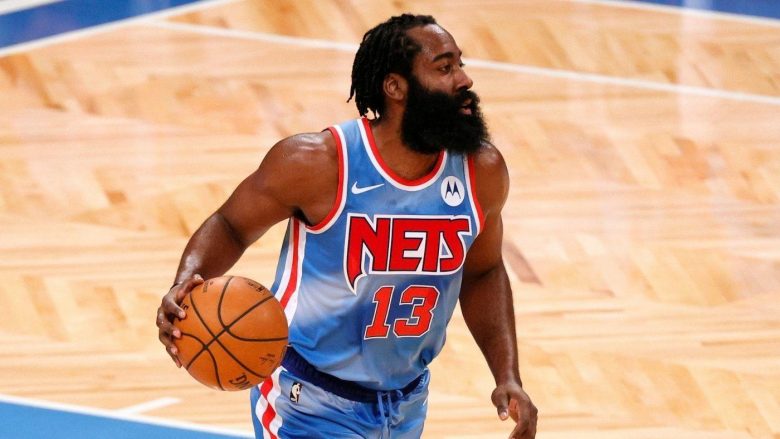