The Duke and Duchess of Cambridge have so far proved to be very skilled parents, but that doesn’t mean they do everything themselves and without a little extra help. So it’s really no surprise that Prince George and Louis and Princess Charlotte have one of the best nannies in the world. 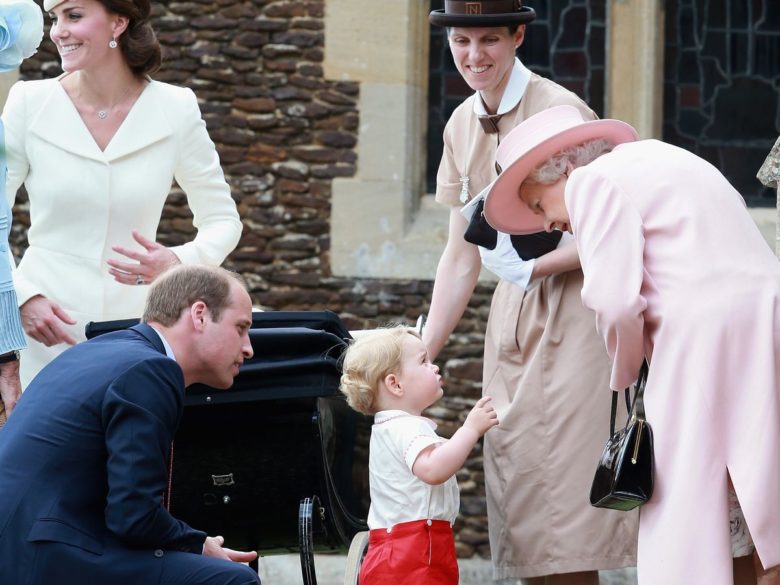 Her name is Maria Borrallo. The royal nanny studied at the prestigious Noreland College and is one of Britain’s most famous nannies, and Kate and William hired her in 2014 when George was just eight months old. Since that day, she lives in Kensington Palace and goes on trips with the royal family, but her presence is very discreet. 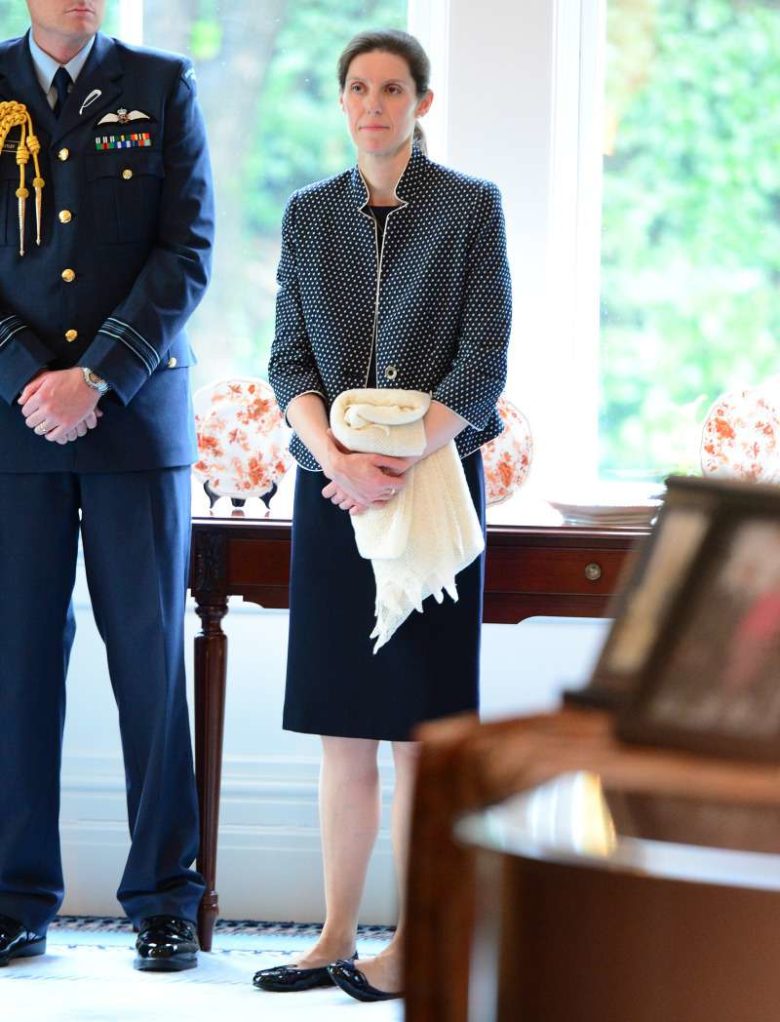 The British media and the public believe that she is very strict with the upbringing of royal children and that like other Noreland students, she does not allow naughty behavior, just like other nannies who were educated there and today work for some of the most powerful families in the world.

“There will be no messing. That’s because Maria will be aware that as they step off planes, holding mum’s hands, smiling and waving to the crowds, there can’t be any crying or terrible twos or tantrums”, the author of “Nanny in a Book” Louise Heren told The Sun. 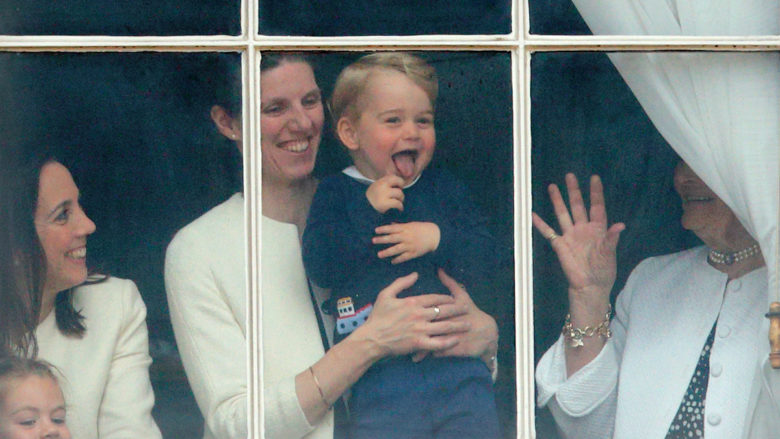 Also, most of the game has to take place outside the house regardless of the weather, and it includes cycling, playing with dogs, and sometimes even gardening.

“If it is tipping it down, they will still go out. Wet weather is just inappropriate clothing, you have to put the right stuff on”, Heren revealed, adding that children learn through traditional games and entertainment and that the time spent in front of the screen is decided only by the parents, which is not easy for them. 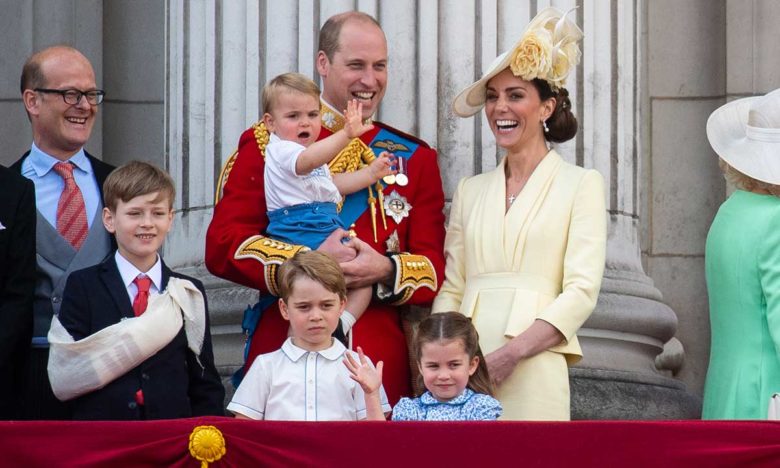 Maria is the one who will prepare youngsters to perform the royal duties that await them, but also for those that they are already performing by traveling with their parents and appearing at important public events.

Read Also: What Will The Youngest Members Of the Royal Family Look Like In 20 Years?

The royal family perceives Maria as a family member, and she and Kate are reportedly very close. She is trained to act as a bodyguard in certain situations, has completed a self-defense course, and speaks six languages. 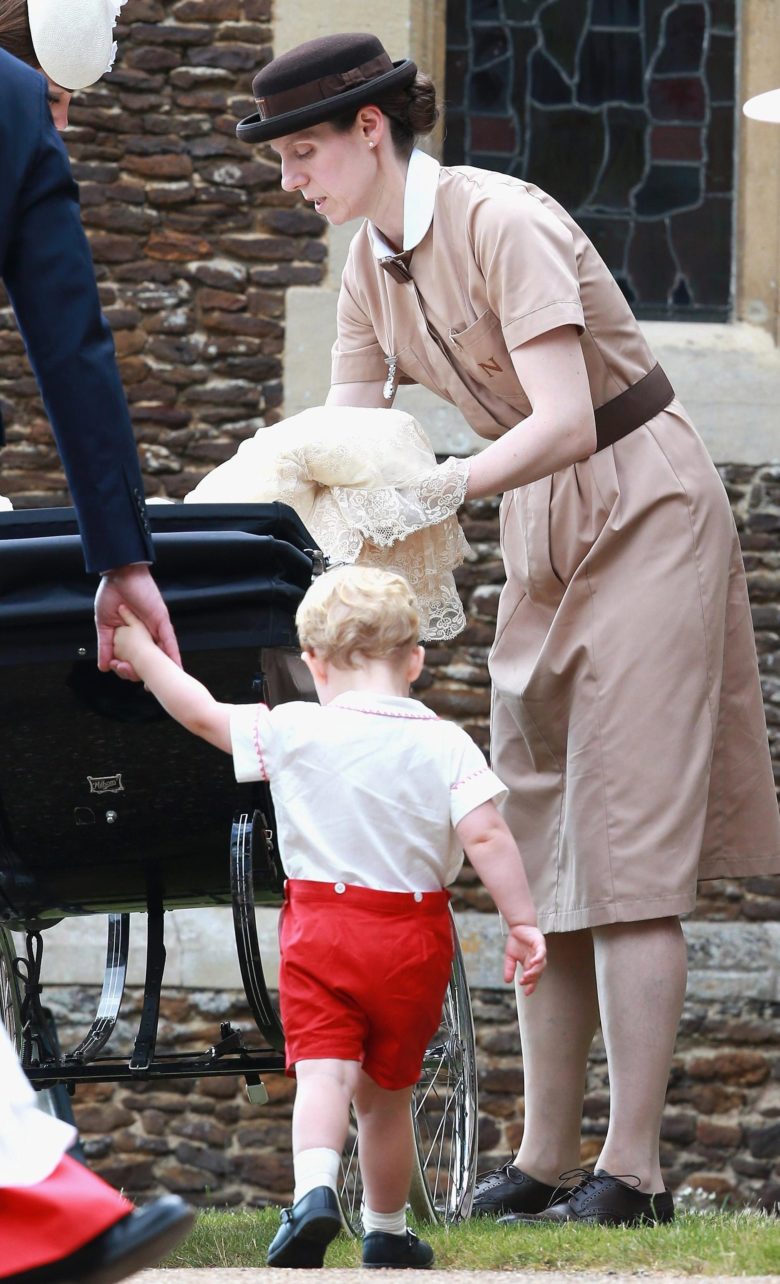 “The nannies are taught everything from defensive driving to security issues, to how to care for a future king or queen. So Maria just really knows everything that you could possibly need to know about bringing up a child”, royal commentator Victoria Murphy told ABC News.

Is She Pregnant Again? Kate Held On To Her Stomach...