White House Has Seen the Last of Melania Trump

Melania Trump had a fine run in the White House as the First Lady. But, she was slow to enter her duties, and at times, she seemed disinterested in the obligations that come with being President’s wife. Now, the source claims that she won’t be coming back, even if Trump wins the election in 2024.

One would think that you’d be thrilled to be the First Lady. But according to sources close to Melania, it’s not like that. One source said this about the possibility of Trump winning in 2024: “If he runs, I doubt she will be involved at all. If he should win, that would be the worst-case scenario for her” 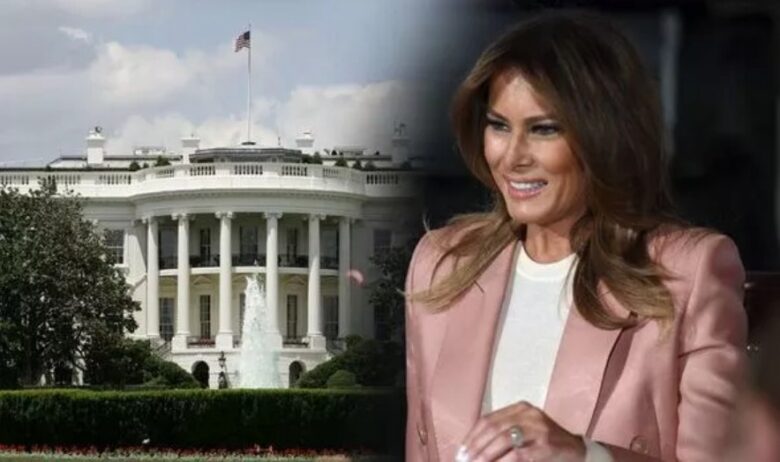 This is surprising, ad one would believe that she would be eager to do things differently in the second term. There were things she could improve on, as many argue that she failed as the First Lady. But, people close to her state that she’s not into it: “Melania does not like being in the public eye and has made it clear that she isn’t interested in doing it again.” This is true by all means, as she was least exposed FL in recent memory.

The same source added: “She likes family and her private life. The media glare is not for her.” Various sources claim the same thing regarding her eagerness for the White House return. Ina recent article, People magazine quote another source close to Melania: “She was relieved when her husband’s term ended.”

This is not good news for her husband, Donald Trump. He’s close to being public about his intentions to run once again and to do that he’ll need to run a successful campaign. When it comes to these campaigns it is essential to have the full support of your spouse. When it comes to Donald, things are like this: “Nothing has been decided about whether President Trump will run in the next election. At this point, it is all speculation. The constant chatter about it gives him the opportunity to raise money, which he is very good at doing.” 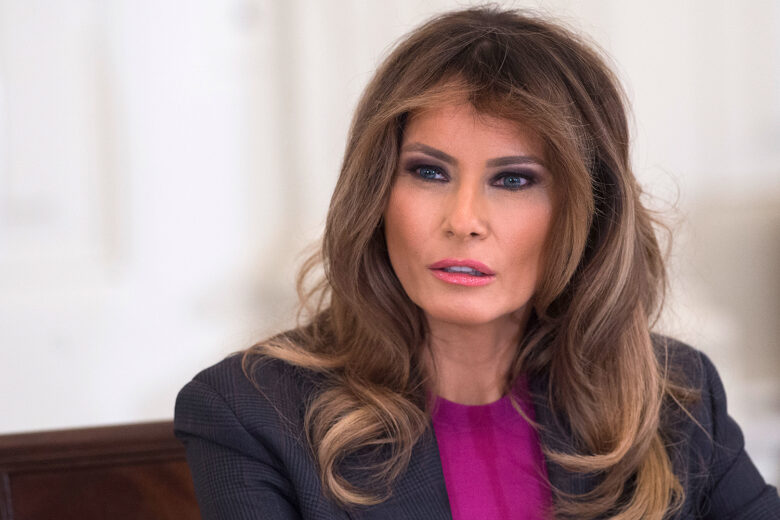 On the other hand, we have Melania Trump who loves her life outside of politics. Now, that they’re settled as regular citizens, she enjoys her family life and is in no need of any change. Now, more than ever she wants to be there for her son baron, who only started school at Oxbridge Academy in West Palm Beach. A source close to Melania and the school said: “She is totally involved with Barron’s education, after-school activity, and overall well-being. She is not one bit interested in another campaign, and certainly not participating in it. She is enjoying life at Mar-a-Lago. She is focused on being a mother and putting her family first while working on various projects that will take time to finalize.”

With all of this said, it would seem that Donald Trump could have less support coming from his home regarding another run at the office. Having Melania next to him is essential, because of female voters, and families across the states who love to see a harmonious marriage in their candidates. If you ask Melania, it’s not something they’re going to see.

Biden Finally Faces The Same Challenge as Trump Once Did