2017 was an amazing year for Jay-Z. His 4:44 album was well received, and produced many hits. But, one song, that goes hand in hand with one particular news stood out. We’re talking about the song named Smile, and the fact that Jay-Z’s mom came out of closet to say so. Yeah, it was back then when she told her son that she was in fact a lesbian, and he decided to talk about it in a song.

The lyrics in this poem speak about how his mother Gloria Carter is attracted to persons of the same gender, and how her life went on having to hide this fact from the people around her. This was a secret she kept for herself for so many years. You can listen to the song by clicking to the link below, but for you too lazy to do so, here are some of the lyrics: “Mama had four kids, but she’s a lesbian, had to pretend so long that she’s a thespian, had to hide in the closet, so she medicate…” This is an amazing song by itself, but it gets even deeper when you know that the sample music used in the background belongs to none other than Stevie Wonder. We’re talking about his song called Love’s In Need of Love Today. Jay-Z decided to show his unconditional love for Gloria by including lyrics of a poem she wrote. When the song came out Gloria talked about how was it for her to open up to her son. This is what she told to the famous rapper: “I just finally started telling Jay who I was. Besides your mother, this is the person that I am. This is the life that I live.”

Jay-Z couldn’t remain coldhearted to these news and Mrs. Carter recollects how was it for them two once the truth was out there: “So my son started actually tearing. He’s like, ‘That had to be a horrible life, ma’. I was like, my life was never horrible. It was just different. So that made him want to do a song about it and the first time I heard the song I was like, ehh, I don’t know dude. I ain’t feeling that.” 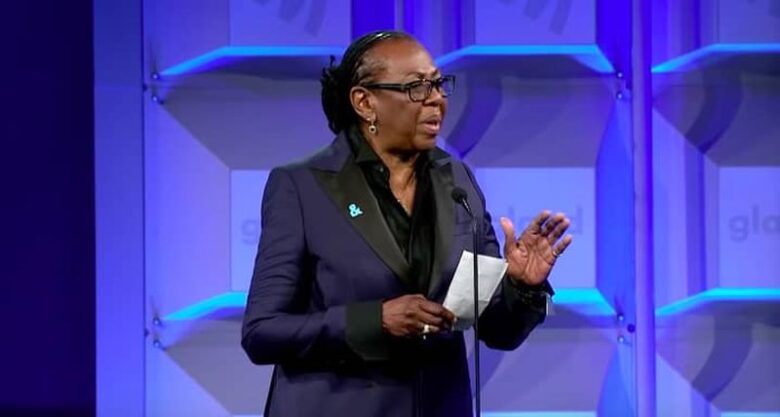 While the truth was spoken to her son, Gloria intended only for him to hear it. It was not something she told him with ease, so sharing it with the public that follows her son every step, wasn’t something she had in mind at the beginning. But, once they sorted things out, the deal was struck; mother and son were to do a song together. The final product is something that Jay describes as the song he is most proud of in his whole career. In addition he managed to speak in the name of the LGBTQ community. This is the first time ever he did such a thing.

While it’s been a few years since these news broke out, it is good to remind ourselves that secrets as these are not good to be kept for too long. There’s always a way t come out clean, and get the burden off your back. Of course, not all of us have a famous rapper for a son, that can make a hit song about coming out of closet but there are less creative ways to do it. One things is sure. Living in the shadows keeping secrets is not a way to live a life. Stand up, speak up!

Keep Your Teeth Happy: Tips To Maintain A Good Oral...

How Charlotte Church Almost Paved a Way to Bankruptcy