Home News Was There a Controversy In Melania Trump Attaining Einstein Visa?
News

INTERNATIONAL BUSINESS TIMES – 01/09/2020: Even to this day, many people wonder did Melania Trump got her Einstein Visa the right way. This is one of the things she is most often criticized. In theory, this visa is given to those who excel in their line of work.

This is where critics come from. The First Lady was a model. As such, she was one of many, and there was nothing spectacular regarding her modeling career to merit this visa. Some sources even claim that she reported having an architecture degree, which is not valid. 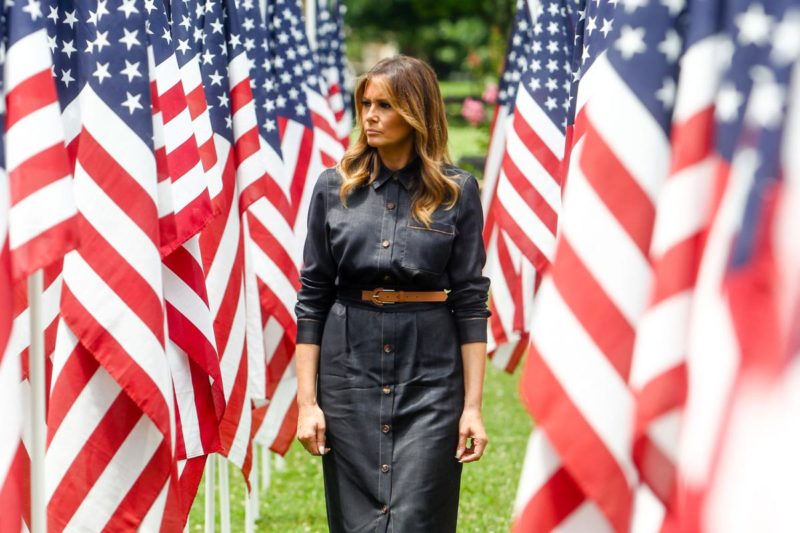 Susan McFadden, a lawyer who is specialized in US visas and works at Gudeon and McFadden law firm in London, told us how Melania got her Einstein visa. She said that the fact that her modeling career wasn’t highly acclaimed; she got the visa a different way. A factor that is essential in getting a permit is testimonials. They are part of the process and can be vital in attaining in getting an Einstein visa. The more high-profile the testimony, the more chances you have of achieving the permission.

For example, if you are an electronics engineer who is not a leading figure in its niche but you receive a testimonial from Elon Musk or Jeff Bezos, the chances are you will obtain Einstein visa.

But people who give you testimonials don’t have to be in your niche. It is enough that they have made a name for themselves enough that their word has merit with authorities that give out visas. Considering that Melania got her Einstein visa, it’s likely that she got some significant testimonials, probably from Donald Trump and some of his associates.

On the other hand, Melania Trump claims that she was a successful model and that this was enough for her to receive an Einstein visa. The First Lady often states that she did everything by the rules regarding her papers, as she took it step by step, from green card to citizenship in what she calls a long process.