Jack Ma was on the rise only a few distant months ago. But, the last year, was probably one of the worst in his business career. Twelve months ago, it was planned for his Ant Group to go public on the stock market and the valuation of the company was set at $37 billion. The move didn’t materialize as the Chinese authorities pulled a plug on Ma’s plans. Since then, his relationship with Beijing was not so good.

Ma was one of the biggest stars on the global market, and people were eager to invest in his companies. The Alibaba owner is coming back to the stage, but everyone is cautious of his return. His reinstatement to global affairs is starting in Europe this week, where he has various business ventures in agriculture and horticulture.

While every step forward is a good step, Ma is not what he was only a few short years ago. Back in 2017, he was having meetings in the United States, and with no other than the future president, Donald Trump. The two moguls met at Trump Tower in New York, and many deals were struck. On the day, the Chinese billionaire promised that he’s going to open a million American jobs. This promise aided Trump’s popularity but did little favors to the Alibaba owner. 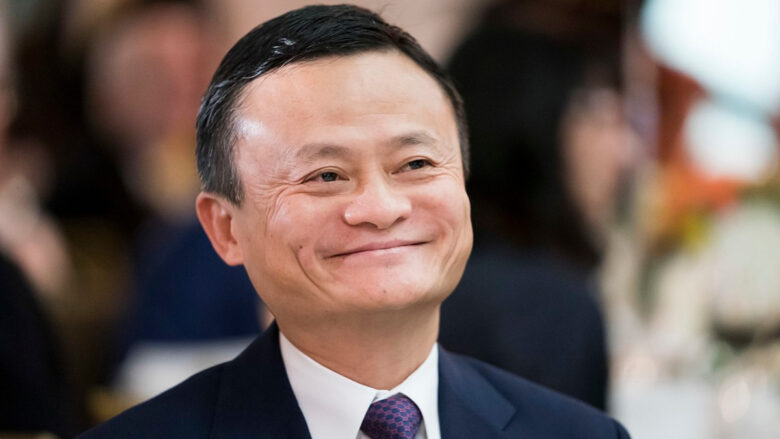 This meeting triggered the authorities in Beijing, and swift action was taken. This story comes from sources close to both the MA’s company and the Chinese government. The story of the meeting and the promise of new workplaces for Americans became public after Ma held a public Q&A in the lobby of Trump’s hotel. The authorities in China were unhappy with Ma’s decision to have a private meeting with Trump, without giving a prior notification to them.

The press immediately jumped on the story but people in charge of public relations in Ma’s companies refused to comment on the subject. The State Council Information Office and the Ministry of Foreign Affairs were also asked on the matter, but their source was also voiceless. Those who leaked the story only told about the unhappiness of the Chinese government with Ma’s moves and future propositions but refused to comment any further. They also request anonymity due to the seriousness of the whole situation. 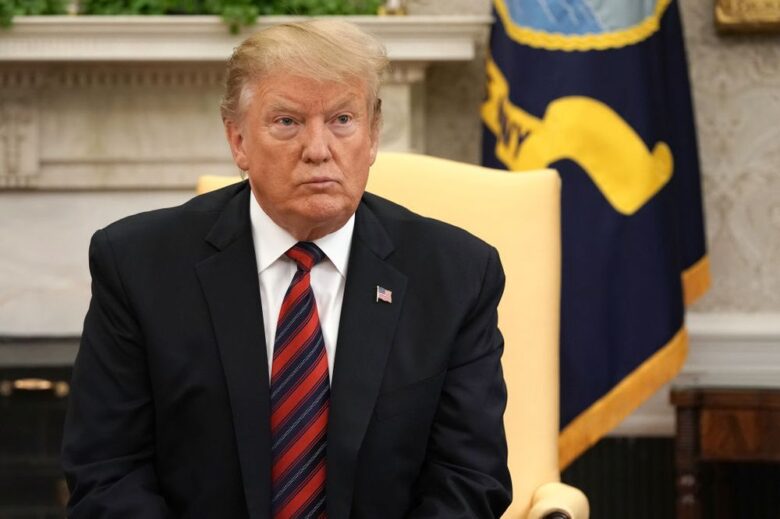 The principal issue that Chinese authorities might have with the meeting lies in the fact that Trump was highly critical of them during his campaign. He wasn’t shy about blaming them for the decrease in numbers of American jobs. He didn’t aid the cause a few years later when he blamed China for the COVID-19 pandemic. The strain between the two countries already existed, and Trump coming to power didn’t help matters. The ex-POTUS was asked for comment, but his cabinet also refused to comment.

When the conversations between Trump and Ma ended, Alibaba’s owner issues with Beijing started. Their relationship was jeopardized and was never the same again. Ma’s career was also in danger, but he is on the way back after a year of turmoil. His trip to Europe and the first sighting of the man saw the value of his firm jump by $42 billion. But, despite his recent coming back to life, the question mark still towers above his status with the Chinese government. Xi Jinping wants to have even more control over the countries biggest companies, and he might get this as he’s approaching his third term in the office.

How to Make Sure You Sell Your House Quickly