Home Health Vitamin K – Everything you need to know
Health

Vitamin K is a group of 2-methilo-naphthoquinone derivatives. There are three notable forms of vitamin K, K1 (phytonadione, phylloquinone, phytonactone), K2 (menaquinones), which can be formed by natural bacteria in the intestines, and K3 (menadione), the most active synthetic form of the preparations K3-K7. Plants synthesize phylloquinone, also known as vitamin K1. Vitamin K1 or phylloquinone is the principal dietary source of vitamin K and its predominant circulating form. Vitamin K2 is the collective term for a group of vitamin K compounds called menaquinones. The menaquinone homolgues are characterized by the number of isoprene residues comprising the side chain. Vitamin K2 is found in chicken egg yolk, butter, cow liver, certain cheeses and fermented soybean products such as natto. Very little vitamin K is stored by the body; small amounts of this vitamin are deposited in the liver and in the bones, but this amount is only enough to supply the body’s needs for a few days.

Vitamin K is involved in the carboxylation of certain glutamate residues in proteins to form gamma-carboxyglutamate residues. These proteins have in common the requirement to be post-translationally modified by carboxylation of glutamic acid residues (forming gamma-carboxyglutamic acid) in order to become biologically active. These proteins include the vitamin K-dependent coagulation factors II (prothrombin), VII (proconvertin), IX (Christmas factor), X (Stuart factor), protein C, protein S, protein Zv and a growth-arrest-specific factor (Gas6). Menadione is a fat-soluble vitamin precursor that is converted into menaquinone in the liver. The primary known function of vitamin K is to assist in the normal clotting of blood, but it may also play a role in normal bone calcificaton. Without vitamin K, the carboxylation does not occur and the proteins that are synthesized are biologically inactive.
Vitamin K functions, uses, and health benefits 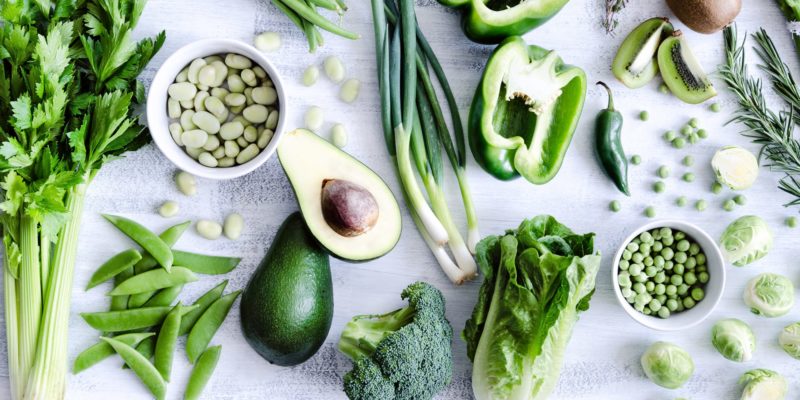 Vitamin K plays an important role in blood clotting and bone metabolism (carboxylation of osteocalcin). High serum concentrations of undercarboxylated osteocalcin and low serum concentrations of vitamin K are associated with lower bone mineral density and increased risk of hip fracture. Vitamin K supplements may improve bone mass in postmenopausal women. Vitamin K prevents calcification of arteries and other soft tissue. Calcification of organs and other soft tissue is an adverse consequence of aging. Vitamin K may play a role in the regulation of blood sugar. The pancreas, which makes insulin, has the second highest amount of vitamin K in the body. 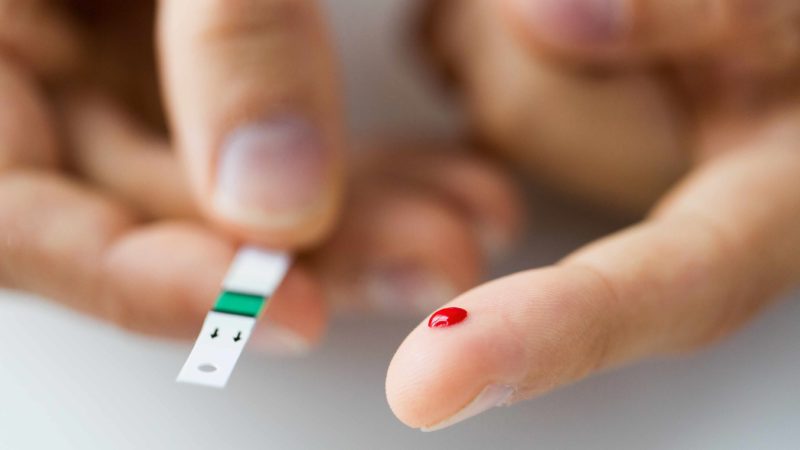 Vitamin K and blood clotting – Vitamin K’s primary function is to regulate normal blood clotting (due to its role in the synthesis of prothrombin). Blood clotting is a process that begins automatically when any injury produces a tear in a blood vessel. The process of blood clotting involves a collection of molecules, which circulate continuously through the bloodstream. Vitamin K regulates normal blood clotting by helping the body transport calcium. Protein Z appears to enhance the action of thrombin (the activated form of prothrombin) by promoting its association with phospholipids in cell membranes. Protein C and protein S are anticoagulant proteins that provide control and balance in the coagulation cascade. Vitamin K2, not vitamin K1 (phylloquinone; phytonadione), may improve a group of blood disorders known as myelodysplastic syndromes. 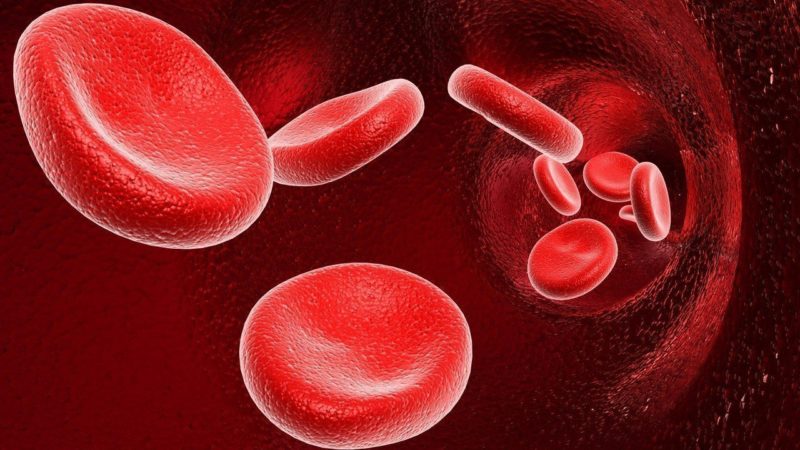 Vitamin K and liver diseases – Vitamin K is used to reduce risk of bleeding in liver disease, jaundice, malabsorption, or in association with long-term use of aspirin or antibiotics. Gastrointestinal problems that decrease the absorption of vitamin K, such as obstructions in the bile duct, cystic fibrosis, sprue, Crohn’s disease, colitis and medications that reduce the absorption of this vitamin, such as antibiotics. Vitamin K deficiency in those with cystic fibrosis is worsened by their recurrent need for antibiotics. Vitamin K has been used in the treatment of heavy menstrual bleeding, and with vitamin C to treat morning sickness. Newborns are at risk for bleeding in the brain because of the trauma of coming through the birth canal during delivery. 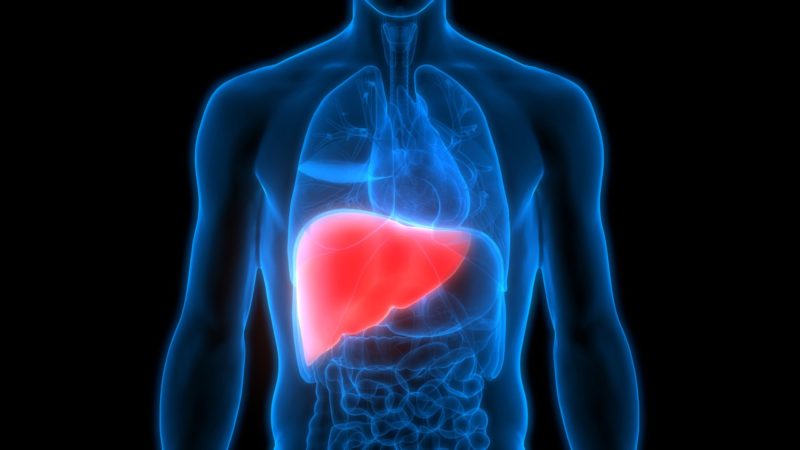 The recommended dietary allowance (RDA) for vitamin K is 80 mg per day for adult males and 65 mg per day for adult females, and 5 mg/day for the newborn infant. Natural forms of vitamin K found in foods are only about half as potent compared to synthetic version. While adequate amount of vitamin K can be obtained by consuming leafy green vegetables on a regular basis for many men and women between 18 and 44 years may benefit from supplemental vitamin K. 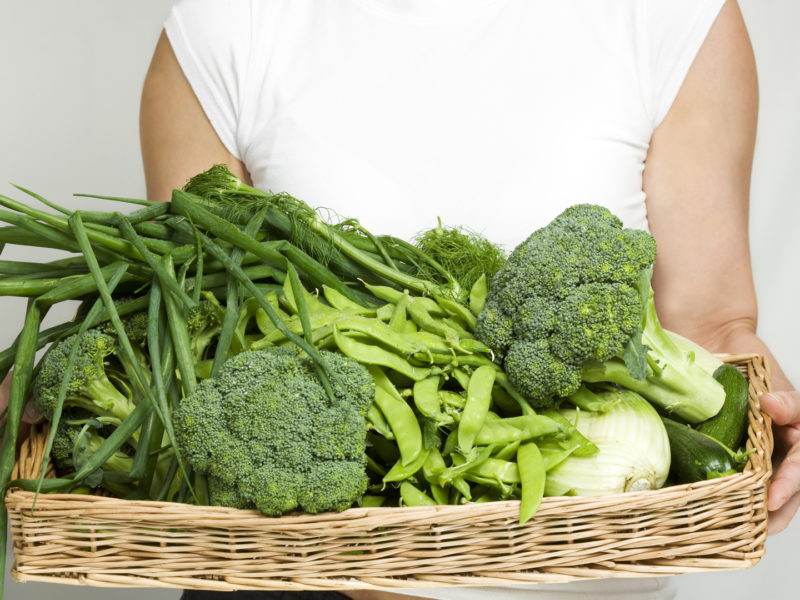 Rich sources of vitamin K include broccoli, Brussels sprouts, cabbage, cauliflower, kale, spinach and soybeans. Cooked dark green vegetables, such as spinach, kale and broccoli, can provide more than one RDA in a single serving. Cow milk is also a good source of the vitamin. Asian soy foods also are excellent vitamin K sources. Hydrogenation of vegetable oils may decrease the absorption and biological effect of dietary vitamin K. Phylloquinone (vitamin K1) is the major dietary form of vitamin K. Bacteria that normally colonize the large intestine synthesize menaquinones (vitamin K2), which are an active form of vitamin K. 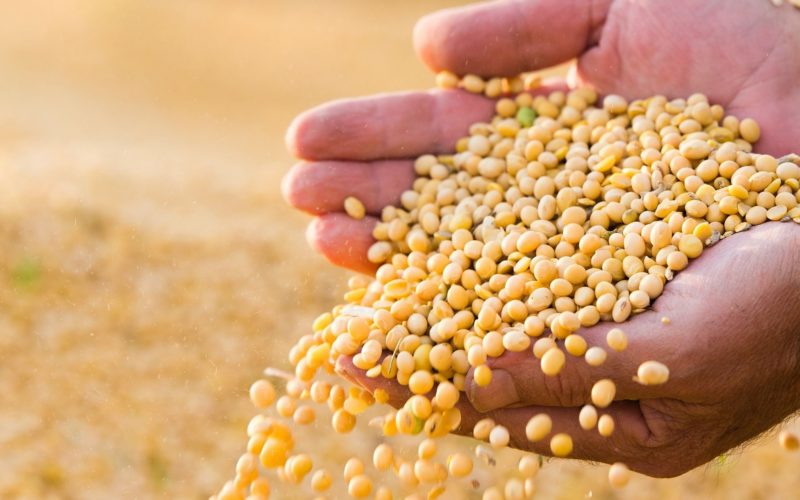 There is no known toxicity associated with high doses of phylloquinone (vitamin K1), menaquinone (vitamin K2), or menadione (vitamin K3) and its derivatives. High intake of vitamin K is not recommended for individuals taking anticoagulant medications such as Warfarin (coumadin).

Vitamin B1 (thiamine, thiamin) – Functions, benefits and side effects