Vegan cheese, vegan chocolate, vegan ice cream, vegan pizza, and vegan burger are just some of the popular plant-based food variants. Their popularization is a consequence of the growing presence of alternative and restrictive forms of diet in the Western world. Vegetarian and vegan are among them.

Veganism is becoming popular because of various world documentaries that teach people about the positive effects of a vegan diet. Many celebrities around the world are switching to this type of diet and sharing their positive experiences.

Why are more and more people opting for this diet? 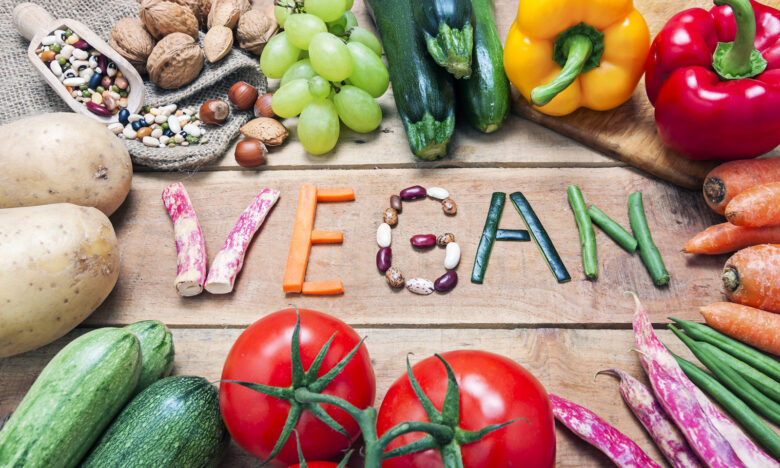 More and more people are choosing to become vegans. Ecological and ethical principles of veganism include a diet without all animal products, including meat, fish, dairy products, and eggs. According to research from the University of Oxford, the vegan “biggest goal” is to reduce the bad influence of humanity on the planet. In addition, there are ethical arguments against consuming industrially raised animals, which have a terrible quality of life and are often fed strong antibiotics, which can pose a risk to human health. People are becoming more and more aware of a healthy life, more and more attention is being paid to physical appearance, and even to nutrition itself. Also, we are witnessing the publication of a large number of studies showing how much the rejection of meat and dairy products benefits health, not to mention the lactose intolerance that many have. Visit this website to learn everything you need to know about veganism as a way of life.

Some of the reasons for switching to a vegan diet may be:

Ethical – an attitude that opposes the killing of animals and the consumption of animal meat. Instead, they choose a plant-based diet.
Health – Vegan diet solves many diseases, and some of them are high cholesterol, high blood pressure, diabetes, and various heart diseases. We get a lot more energy, we become physically leaner and immune resistant. Being overweight is one of the most common causes of these diseases and can be cured by diet.

Whatever the reason for this, know that the path is not easy, but it is definitely worth the effort. 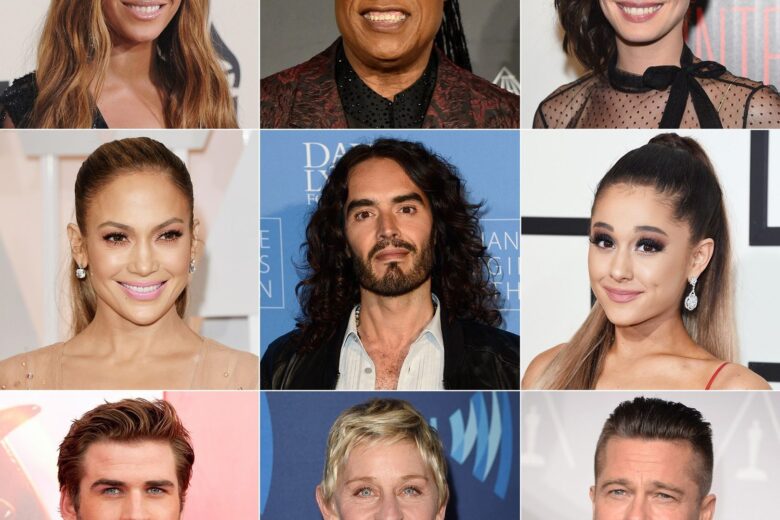 The trend of the vegan diet has long been present among celebrities. If you are wondering what Arina Grande, Alicia Silverstone, Billie Eilish, Bryan Adams, and many others have in common, you will get one answer – they are all vegans. If you ask any of them why they switched to veganism, you would get different answers that would basically come down to the same thing – for health reasons and poor treatment or torture of animals. When we say for health reasons, we think it is a real rarity to find the meat of good quality, which you can guarantee is properly bred and fed. We won’t even talk about meat products that are full of additives.

What are the positive aspects of veganism?

Although the transition to a vegan diet is not easy and should be gradual, those who successfully claim that it is the best they could do for themselves and their body, and here is why.

The impact of a vegan diet on health 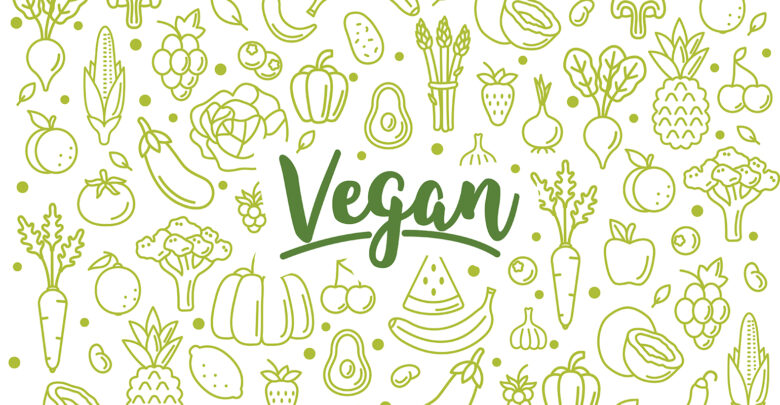 There are many statistical benefits to a vegan diet. Vegans have been found to have much better health in some areas than those who eat a conventional diet. When you eat foods of plant origin, especially fruits, then a good portion of your diet can be fresh. Smoothies are becoming increasingly popular, which also take advantage of consuming fresh foods. Vegan food is considered to be rich in vitamins, minerals, and antioxidants and is an excellent ally in the fight against diabetes and to reduce the risk of cancer. Because it is low in fat, a vegan diet reduces the level of bad cholesterol in the blood and reduces the risk of heart disease. It has also been noticed that the skin looks healthier, it is also great for weight loss.

Many celebrities say they became vegans when they watched a documentary about the torture of animals for human pleasure, whether it was killing animals whose meat we eat or those whose skin is used to make many garments and accessories in the fashion industry.

Scientific research shows that such changes in diet can reduce the number of deaths by five to eight million a year, which is 6-10% in percent.

When you switch to a vegan diet, you will feel that you have more energy than usual. The reason for this is the elimination of processed meat, and increased intake of fruits, vegetables, and grains. 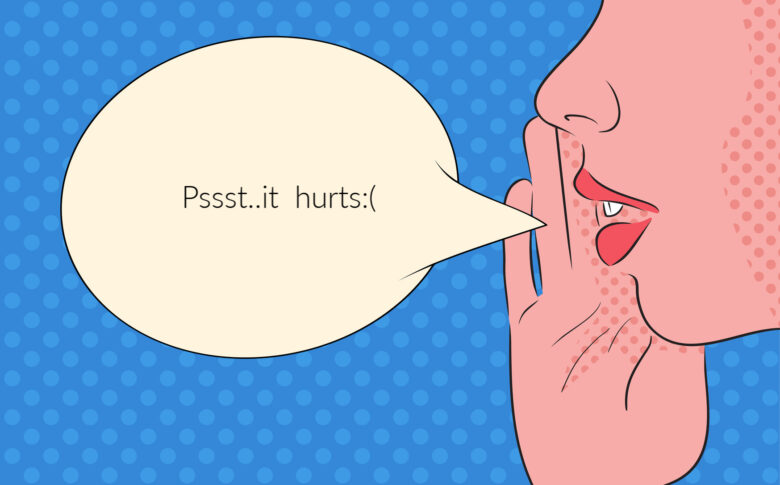 Like everything else, veganism has its advantages and disadvantages. Research has confirmed that this type of diet is deficient in vitamin B12, calcium, iron, zinc, and omega 3 acids. Therefore, it is important to take supplements to replace these nutrients. Protein intake can also be a problem. Vegans consume them up to 50% less than those who eat everything. This can lead to fatigue, headaches, dizziness and, if left untreated, anemia. However, it is very easy to supplement both B12 and iron, either by taking supplements or eating vegan foods that are enriched with these substances. There are a number of foods that are naturally rich in iron, such as flax seeds, nuts, and spinach.

Due to potential nutritional deficiencies that may result from a strict diet, we recommend that anyone who decides to engage in veganism first consult a professional dietitian. He will recommend how to replenish nutrients and vitamins.

How to become vegan?

You probably already know that vegan does not last overnight and that it takes a lot of effort until the orgasm gets used to the new diet. Our recommendation is to go step by step, slowly throwing out the food one by one. Start with meat, but still eat fish, eggs, and dairy products. Give the body time to get used to it and then slowly throw out the food one by one, but only after you find an adequate replacement of plant origin.

Is Bitcoin Good or Bad For The World Economy?