How to Take Steps Towards Being Vegan in 2022

With 2022 just around the corner, the majority of us are making our New Year’s Resolutions. Some might have self-improvement goals such as getting fit and eating a healthier diet or reading one new book every week.

Others might be considering the impact of their choices on the environment and will naturally drift towards thinking about veganism.

If you’re of the latter, this might be the first time you’ve thought about going vegan and are looking for some guidance.

With that being said, here’s some steps you can take towards being a vegan in 2022. 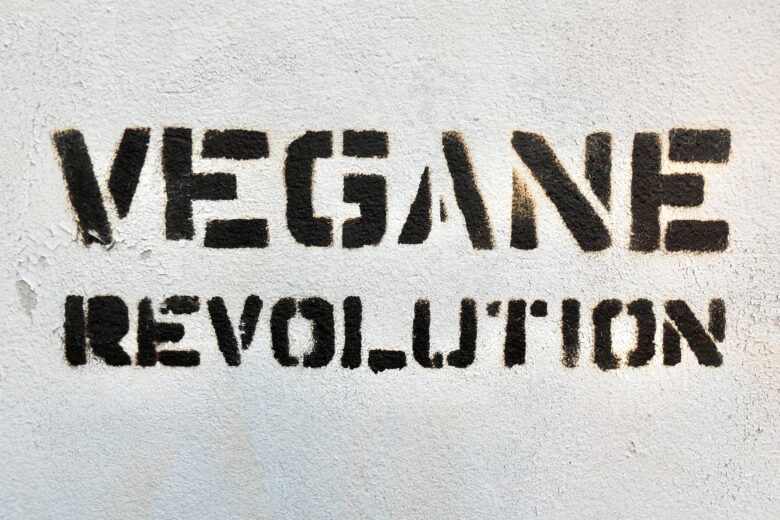 Many consumers have realised that veganism isn’t just about what you eat. It’s easy to think of a vegan as someone who simply doesn’t eat meat or any produce made by utilising animals (milk for example). On the contrary, it’s much more than this.

In order to be considered vegan, you’ll need to think about everyday products which might contain animal fats or even products which have been tested on animals. For example, goBambu never test their toothbrushes on animals whereas companies such as Oral B do.

Read ingredients carefully and look out for terms such as ‘glycerin’. If a company hasn’t specified that the glycerin is derived from a vegetable source, it’s very likely that they’ve used animal fat. This is particularly common in different soaps.

Elsewhere, it’s best to avoid candles containing beeswax. Whilst most waxes are indeed vegan-friendly, it’s best to stick to candles made from soy wax or coconut as these have the double benefit of not only being vegan-friendly but environmentally friendly too.

With the global vegan market valued at over £12bn, it has an estimated compound annual growth rate of almost 10% until 2025. With veganism becoming more than just a trend, companies are recognising the growing market for vegan-suitable foods.

New kids on the block such as Oatly, Quorn and BOL are making great strides to replace milk, burgers and sausages with vegan alternatives. But the list doesn’t stop there. Famous meat producing companies like Richmond’s are now producing their own line of vegan-friendly products.

These alternatives might take a bit of getting used to but overall the difference isn’t so cataclysmic as you might think. Who knows – there’s even the possibility that you actually prefer the meat-free alternatives! 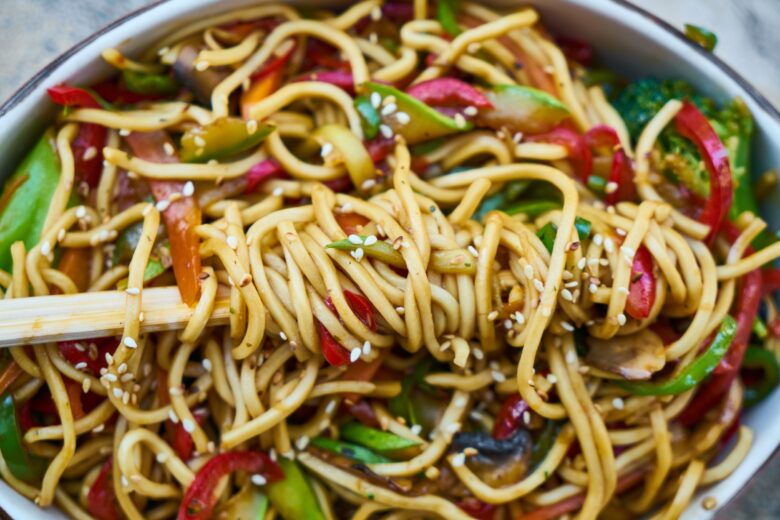 You don’t need to overhaul your entire diet when turning to veganism – the chances are you’re already consuming accidentally vegan products already.

Dried pastas, baked beans, jams and various snacks such as Pringles and Oreos are all vegan as well as many different foods.

Elsewhere, there are countless breakfast cereals that qualify as being vegan friendly including Weetabix and Shreddies. Just be careful to avoid cereals containing Vitamin D3 as these are normally sourced fish oil or sheep’s wool.

There are countless lists available online to find accidental vegan foods which will help you when you’re thinking about foods you need, or in this case don’t need, to replace.

Changing to a vegan diet in particular doesn’t need to be boring. Whilst you might not have meat in your diet anymore it doesn’t mean favourites like burgers, burritos and full-English breakfasts are no longer on the menu. Take time to experiment and try out different vegan meals. You can also get some recipe ideas from Kathy’s Vegan Kitchen that you can cook for yourself.

Take burgers for example. There are so many alternatives you could experiment with before finding the right fit for you. Tofu, beans, beets and mushrooms are all suitable alternative patties and will fit in seamlessly with your usual recipes.

Milk is another example of where creativity is king. You can now source milk made out of many items such as oats, coconut, soy and even almonds.

Experimenting with different substitutes is what cooking is all about and there’s a good chance that you’ll find the sweet spot if you get creative with your cooking. Many people considering veganism will have a “Why?”

Whether you want to put a stop to animal cruelty, have new dietary requirements or are thinking about the environmental benefits it’s likely that if you’re reading this article you have a strong motivation.

If you’re simply looking to do a ‘vegan challenge’, chances are, it will be tough to maintain the veganism lifestyle.

Take environmentalism as an example. The meat industry is one of the most polluting industries in the world. From water consumption to methane emissions – it’s pretty clear that the world’s hunger for meat is unsustainable. Add on top of this the sheer amount of land that is needed for farming and you can see why we’re in the middle of another mass extinction as other animals start to lose their natural habitats.

If this is something that you feel passionately about and want to combat then you’re giving yourself a good reason to commit to a vegan lifestyle.

By keeping your “why” in mind it will give you extra motivation when transitioning to your new lifestyle.

6. You Don’t Have to Go All In Straight Away

Humans are creatures of habit. It’s for this very reason that many people struggle to adapt to a sudden change in their lives. You’ll often find that people heading to the gym as part of their New Year’s Resolution quit after only a few weeks.

This is actually backed up by a fitness consulting firm who claim that 80% of new members who joined during January cancel their membership by the second week of February.

So what does that teach us? Adapting to big change is difficult and shouldn’t be tackled all at once.

With that in mind, don’t put too much pressure on yourself to dive headfirst into veganism. Take it bit by bit, recipe by recipe and product by product.

As you probably already know, making the transition to veganism is a tough process. With many foods and products containing some form of animal it can be a bit of a minefield to navigate.

Hopefully this guide has given you some useful and practical advice which will help you move forward into 2022 and beyond.

Simple Steps to Protect Yourself During and After Hair Transplantation

Why Do Patients Love Dr. Nowzaradan So Much?