Home Finance Is Bitcoin Good or Bad For The World Economy?
FinanceNews

Is Bitcoin Good or Bad For The World Economy?

Ok, so far there is not a living soul on earth that doesn’t know what bitcoin is, its current state, price or the possibilities it gives us. That is why we won’t go too much into depth regarding Bitcoin and we will focus on a thing that has been somewhat disregarded so far – the question of whether Bitcoin is good or bad for the economy of the world?

There is no doubt that many out there will defend while others condemn Bitcoin and they will both praise and criticize it at the same time. Some see a haven in this currency while others see the pitfalls and the end of the economy as we know it, but is that so?

Can Bitcoin be a soul culprit in the world economy demise or are there more factors to it? Can it be good for the economy meaning will it make it change for the better? These are just some of the question that should be addressed and that we will try and answer in today’s article. 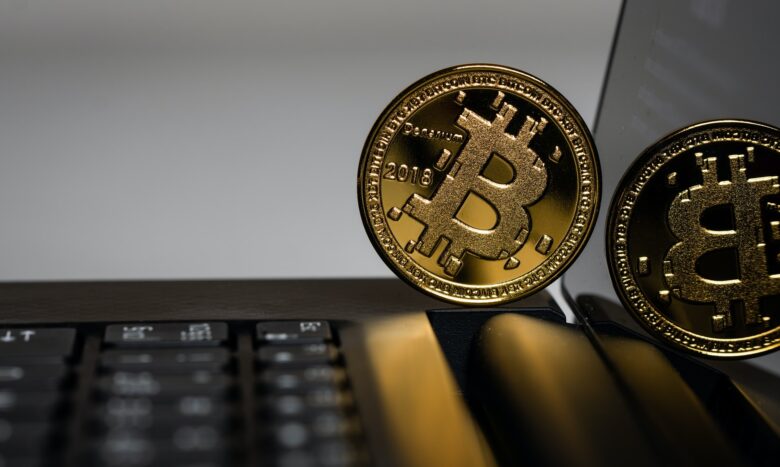 To sustain the global economy cash had to fulfil some criteria like being universally accepted, it had to have confidence and stability of exchange. Now when we know this and when we know how money paper currency circulated the world so far we have to ask this question – does Bitcoin fulfil all of those criteria? These three criteria are what makes the world economy stable and are the three most important ingredients for any type of currency.

If it makes it through all three of these then it has a chance to change the world economy in either way, but only a chance. This means that the rest of the world still using FIAT currency has to go on board with this. Let’s check its current state, what do you think? 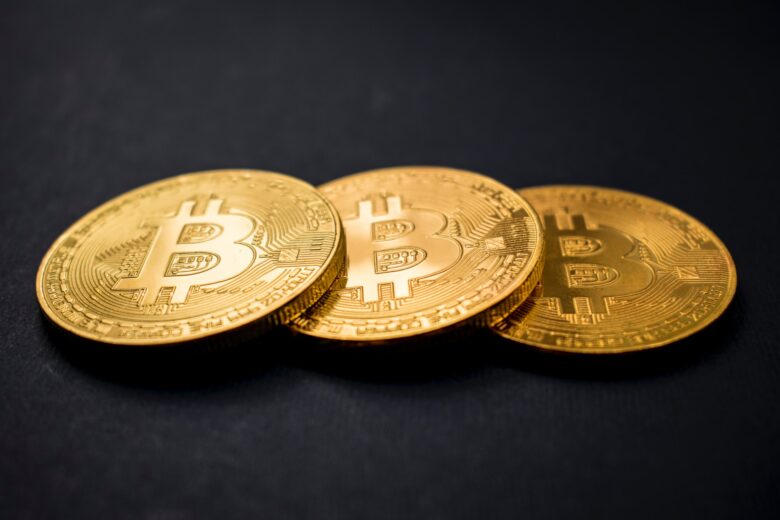 This is a highly disputed topic when it comes to crypto because some will say it is while others state against it being accepted. The thing that makes it hard to understand is the word universally which means everyone at the same time. Being universally accepted doesn’t mean that a few thousand shops or businesses, in general, accept payment with this cash and by doing so make it eligible as the universally accepted currency. No. Cryptocurrencies are catching on but this isn’t something that can be called universally accepted because you can’t just walk into any average shop and whip out your crypto wallet and pay for the goods you want.

Now you also might argue that currencies are not universally accepted as well because you can’t take your USD and go buy something in Germany. You will have to visit an exchange and swap that currency for another one accepted in that country. Yes, you can do the same with the cryptocurrencies because there are exchanges for them as well and that is the only reason why we can’t say that these don’t fulfil these criteria at all. This is only a partial pass and as time progresses we believe it will be even more popular and even more accepted.

2. Confidence in the currency 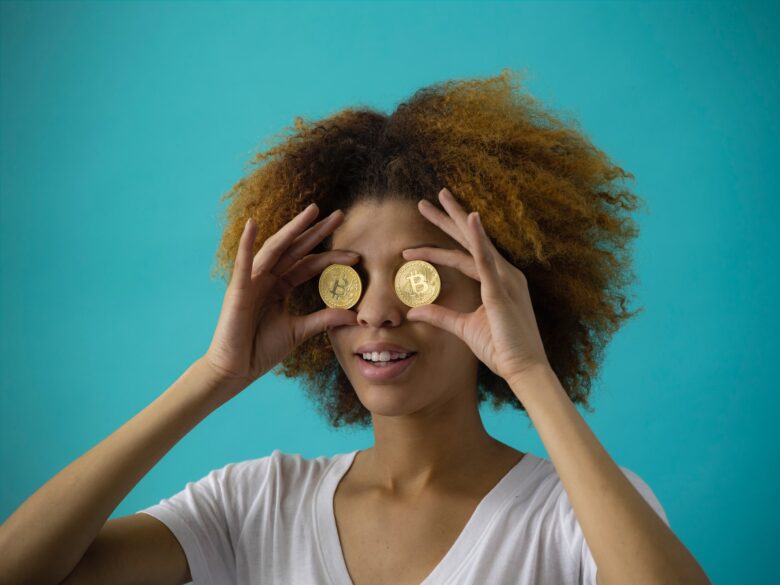 Now this here is a part that tips the scale in the benefit of crypto. If we lived in a vacuum the mechanics behind the crypto wallets and their security is very good and strong. Probably stronger than what we have in FIAT currencies and their electronic variations. Hacking is a thing in both fields and it happens with cash as well with crypto but somehow the latter gets a better deal of this.

Since it doesn’t fall back to a single central database or a bank for that matter its security is tighter and the users of cryptocurrencies and wallets can take a breath and have more confidence in it than the users of real cash and its electronic variations. When this is analyzed this is a sure point for the Bitcoin and other cryptocurrencies out there and the first criteria fulfilled on a long road to maybe influence the world economy. 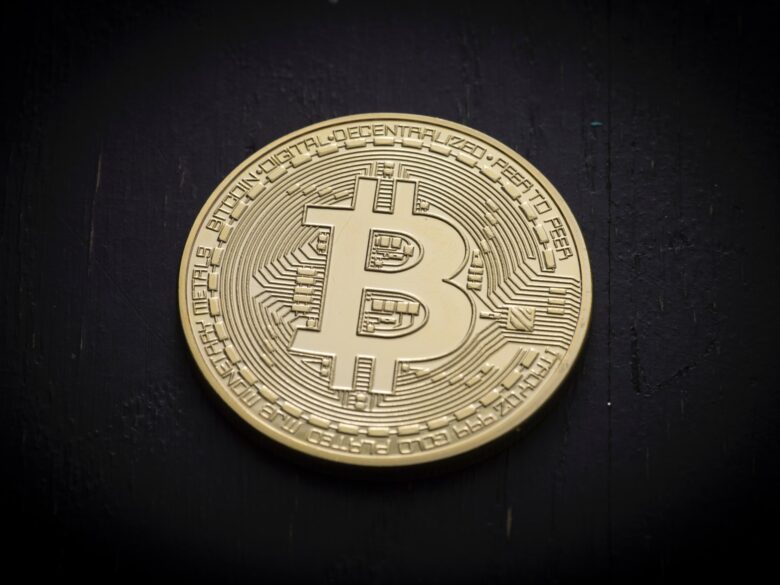 This is the only criteria we don’t see being fulfilled in a while. Ever since Bitcoin emerged and other cryptocurrencies evolved the market behind them has been volatile. We have had rises and drops of around 90% in a single day and that is something that screams “get away from me I am not for you” to anyone who knows how to read those signals. Besides these massive spikes, their value also runs wild where in one day you can buy a house and the day after you can even buy new shoes with the same amount (a bit excessive but you get the point).

What this does is create a huge knock-on effect for the other two criteria, and it makes Bitcoin or any other crypto very unlikely to be adopted by many other retailers or businesses since you are never certain at profits you receive from that currency. Unless it stabilizes at some point and starts to behave like currencies or commodities we all fall back on now, and have fallen back on until now, we don’t see it becoming a true game-changer.

After all said we don’t see how Bitcoin could be bad for the world economy, at least for now. With its current state, it is more a recreational thing that is currently blown out of proportions and it will deflate very soon. What is interesting is that we will see another downpour of interested parties as soon as it deflates as we saw in that first bubble that burst. When it rose it gained new interest and new parties, as soon as the bubble burst they all scattered like mice. This is essentially what awaits Bitcoin and other cryptos this time as well.

One thing that makes us believe that Bitcoin will change the economy for the better is the attention it gets with every spike. Our way of doing business and the way that the current economy and currencies work definitely needs changing and we could all take a hint or two from the books of crypto. Will this happen we will see, but to stop any negative effects Bitcoin might bring something has to change and it has to do it quickly.

How To Choose The Right Auto Parts?