Vanessa Bryant, the wife of the late NBA legend Kobe Bryant, who passed away along with his daughter Gianna and seven other passengers, is suing the helicopter company whose pilot flew the chopper.

The fatal crash happened on January 26 and left the world in shock. Vanessa says that the helicopter was never supposed to be put in such dangerous circumstances, which eventually led to the deadly crash. 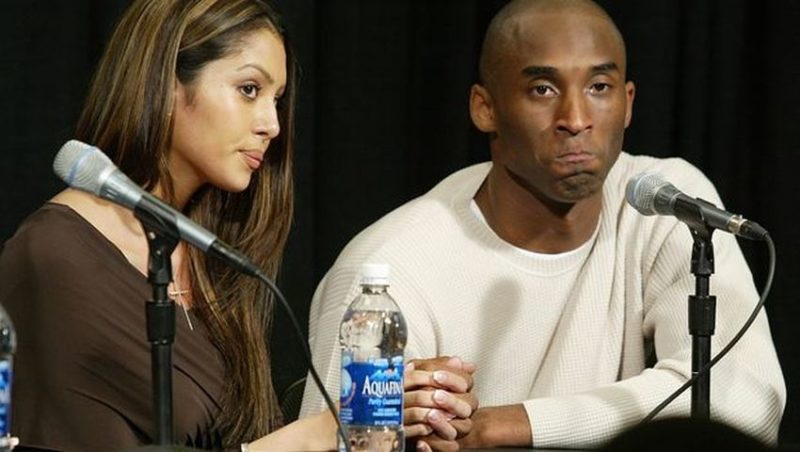 In the lawsuit, it says that the helicopter was only allowed under normal conditions and flight rules, while the day the nine passengers were on board was anything but. There was a thick fog and the pilot was virtually blind. 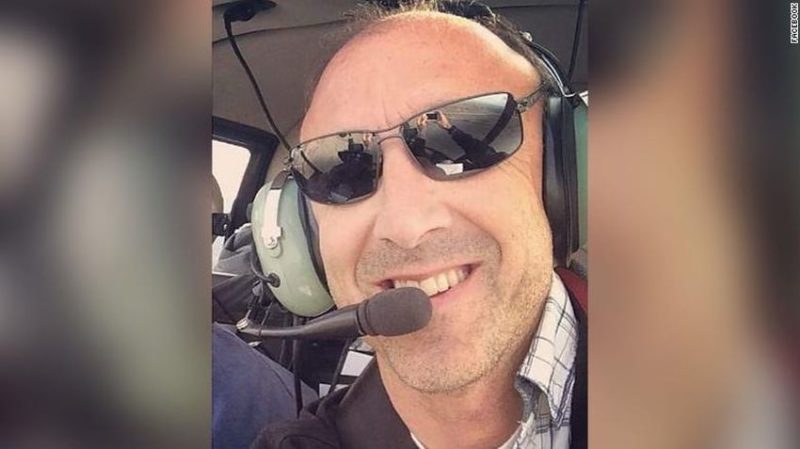 It is also stated that the aircraft was moving 180 km/h through the fog, and that it took a hard nosedive. The pilot, George Zobayan, was also charged with breaking of the minimum visibility rules when he entered an area of poor visibility while flying. 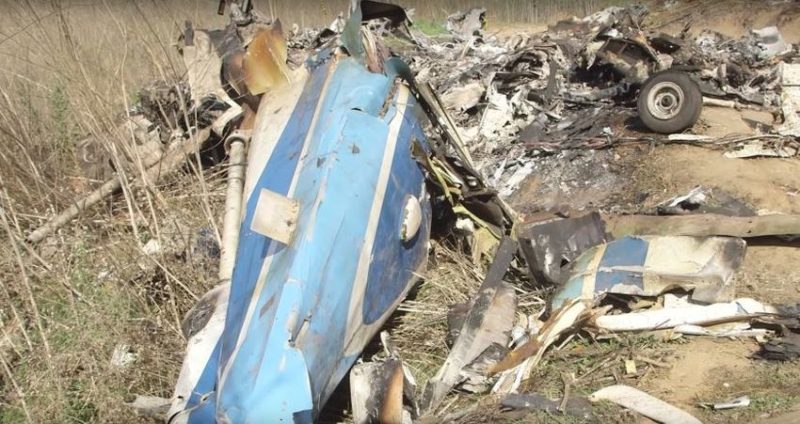 Finally, the lawsuit also points towards the fact the helicopter was not safe, but what was wrong with it is not stated. It could be the lack of a certificate allowing it to fly in bad weather.