It’s not something you should cry about, but Donald Trump is no longer among the top 400 richest people in the world. The annual Forbes list confirmed this, and his financial fall continues. The only person that should be worried is Trump himself. Maybe his family, that rely on him so much.

The 45th US President loved his life as a rich American. He often bragged about his fortunes. Back when he was starting his presidential campaign he formulated it like this: ” I’m really rich.” This says miles about a man. While he might still be rich, there are at least 400 of those who are richer than him. This fact pains him, we’re sure of it. Forbes is accurate when it comes to lists like these, and this is the first time Trump fell out of the top 400 in more than two decades. 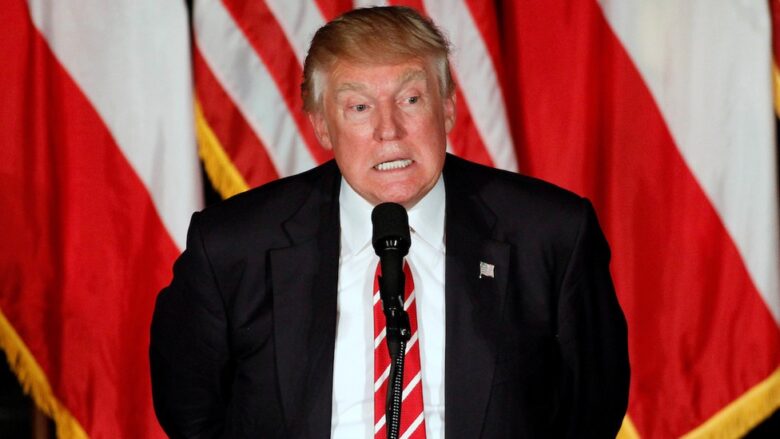 As we said, there’s no reason to be too worried about the ex-POTUS. He still has $2.5 billion to his name. What he was lacking to break into the top 400 was an additional $400 million. Not exactly a pocket change. What is worrisome is that he has less and less each year. The amount that was assigned to him is the same as last year. But, if we compare it to the $3.7 billion he had back when he was at the helm of the United States, you can see the drop-off. Each year he has less and less, and soon enough he’ll have a whole billion less if the trend doesn’t stop.

The worst part is that Donald has himself to blame. He had a chance to do wonders with his assets back in 2016 when he became the president. He refused the opportunity, and it backfired him. If you don’t know what we’re talking about, hear it from Dan Alexander, who is a writer for Forbes: If Trump is looking for someone to blame, he can start with himself. Five years ago, he had a golden opportunity to diversify his fortune. Fresh off the 2016 election, federal ethics officials were pushing Trump to divest his real estate assets. That would have allowed him to reinvest the proceeds into broad-based index funds and assume office free of conflicts of interest … Trump decided to hang onto his assets.” 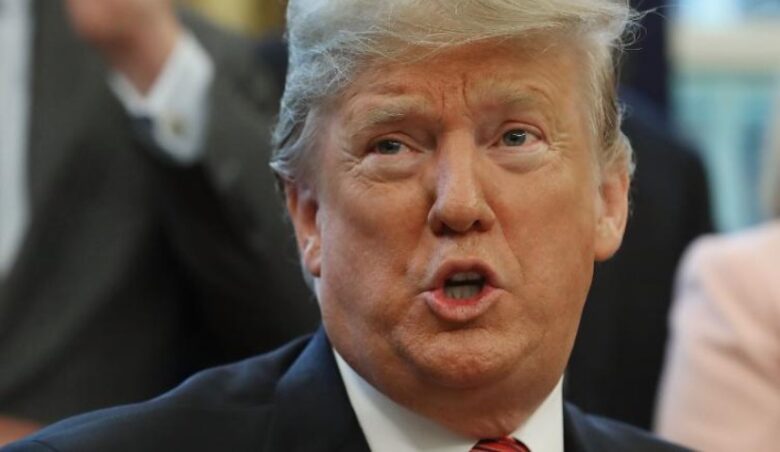 In recent times, Trump only knows about defeats. The biggest blow he received is the one from Joe Biden and the American people. He lost the election and wasn’t the same since. He will probably run again, but he can’t make up for the lost time and money. This will also hurt his pride and honor, as all of us know that he enjoys these lists and bragging about his standing in society. What Trump is lacking these days is the proof of success and the fear that people will notice he’s not the real estate mogul he once was, which would hurt his chances of another term in the White House.

Another thing that could hurt his chances is the lack of funds on his part. As we said, he’s rich, but not as rich he claims he is. Furthermore, he has accumulated a lot of debt through the years, most of which comes in the next few years. According to Times, the situation isn’t bright: “He appears to have paid off none of the principal of the Trump Tower mortgage, and the full $100 million comes due in 2022. And if he loses his dispute with the I.R.S. over the 2010 refund, he could owe the government more than $100 million (including interest on the original amount)…He appears to be responsible for loans totaling $421 million, most of which is coming due within four years.”

If this happens, in a short time he will not only be out of Forbes’s top 400 billionaires, but he might not be a billionaire anymore.