HUFF POST – 01/22/2020: The members of Donald Trump’s family just can’t stay away from controversy. This time it’s about Donald Trump Jr. In a narcissistic fashion, he decided to put his father and Martin Luther King Jr in the same basket. Those apples aren’t from the same tree. A blind man could see this.

Trump Jr decided to congratulate people on Twitter a happy Martin Luther King Jr day. But, he just couldn’t do this without involving POTUS. Donald Jr tried to make this day celebrated by all Americans all about his father. 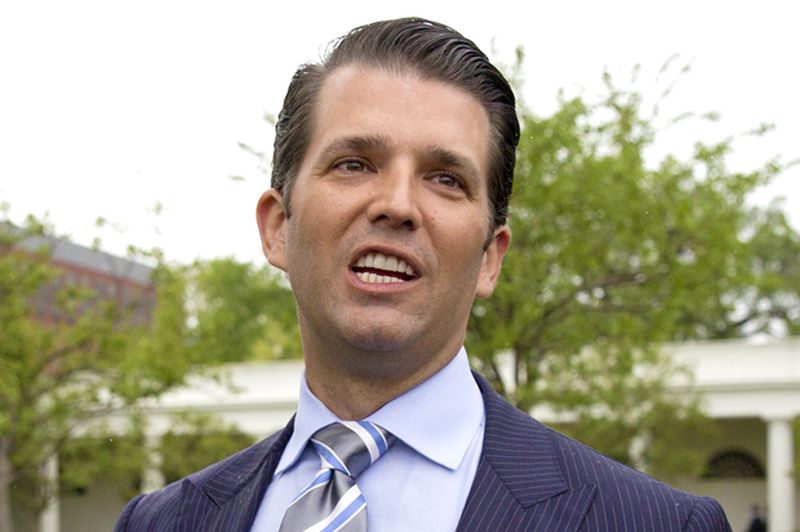 Donald Trump Jr decided to draw a parallel between his father and late Luther King Jr. According to Trump Jr, both men were committed to making the US a better place for black Americans. He stated that thanks to his dad’s politics, Afro-Americans in the US now live happier and more prosperous.

As you can guess, this caused an outrage on Twitter. Users of this social network were not pleased with this tweet and what it suggested. The reason is apparent. Donald Trump is often portrayed as racist and not without a cause. He’s trying to build a wall between the US and Mexico to stop immigrants from entering the US.

Trump was also a vocal opponent to Anthem protest in the NFL, constantly bashing players who protested. If you recall, they opposed it because of racial inequality and police brutality aimed at people of color.

MLK spent his life fighting for America’s highest ideal—that God created ALL of us equal. Reflecting on his legacy & looking to the future, I’m so proud of @realDonaldTrump for his commitment to empowering black Americans to live happier, more prosperous lives. Let’s keep going! https://t.co/npOm9Ktjjq

One of the things that he often promised in his presidential campaign is that he will forbid entering the US to all Arabs.

With all the above said, it’s hard to imagine why would anyone sane try to compare Donald Trump to Martin Luther King Jr. His son finds this parallel in place. We all love our parents, but we shouldn’t be delusional about them.