Actress Uma Thurman, best known for her role in the movie “Kill Bill”, married Ethan Hawke in 1998. In 2003, when she got into the spotlight for the film “Paycheck,” she was getting a divorce from the actor with whom she has a daughter and son. 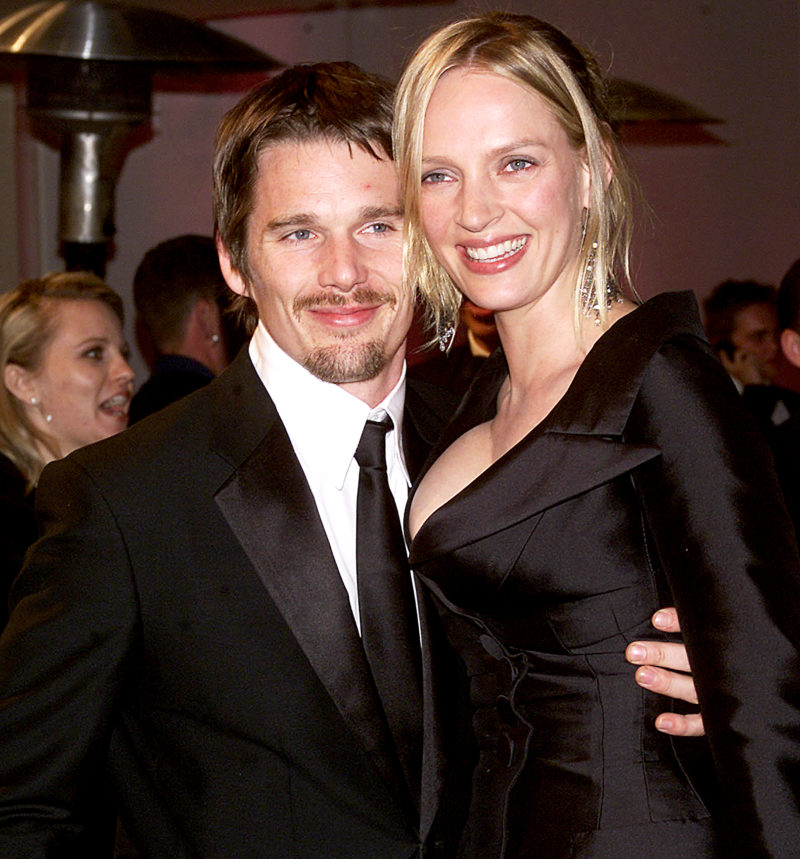 The celebrity couple ended their romance because of Ethan’s affair with their nanny. The famous actor did not hide his love for Ryan Shawhughes, and he married her three years after his divorce from Uma.

The 49-year-old actress was briefly married to actor Gary Oldman. She had a relationship with French entrepreneur Arpad Busson, with whom she has a daughter, whose custody she fought for, and that she eventually got.

Recently, Uma Thurman also accused American producer Harvey Weinstein of se*ual abuse. She said in a major interview with the New York Times that she was one of Weinstein’s victims and recounted what had troubled her for years. 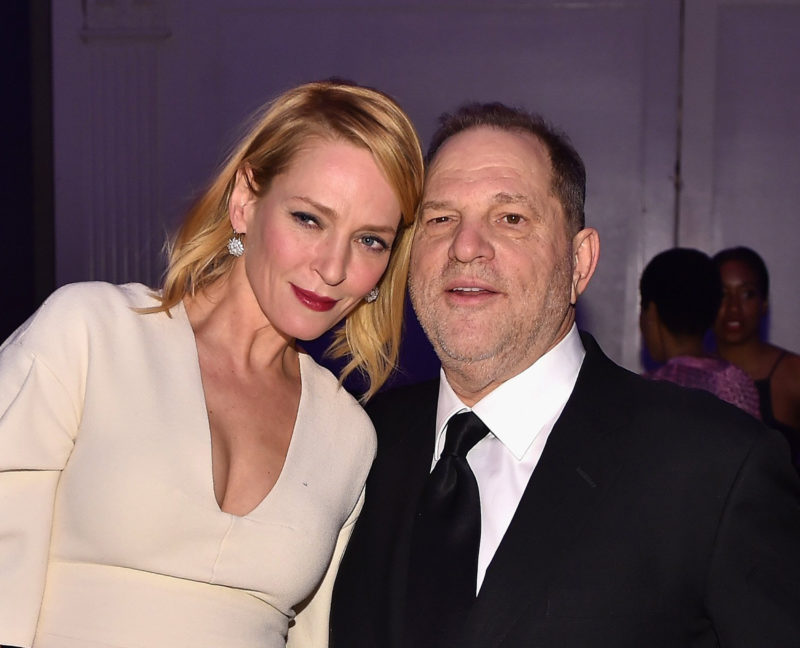 Thurman also admitted that she had very divided feelings, that she had been tortured for years by guilt. It seemed to her that her contributions to the films that Weinstein had made (including “Pulp Fiction” and “Kill Bill”) enhanced his image of a person with whom other actresses could feel safe.

Otherwise, Harvey Weinstein and Quentin Tarantino are friends, and Uma Thurman has been Tarantino’s muse for years.

Two daughters celebrate! I am so happy.

Are Renee Zellweger and Colin Firth the Newest Hollywood Couple?