Are Renee Zellweger and Colin Firth the Newest Hollywood Couple?

In their latest issue, Woman’s Day published an article with a headline „Colin & Renee’s Secret Dates“. In the article you can read that Firth and Zellweger are developing their romance, while his divorce from his wife of 22 years, Livia Giuggioli, is in procedure. 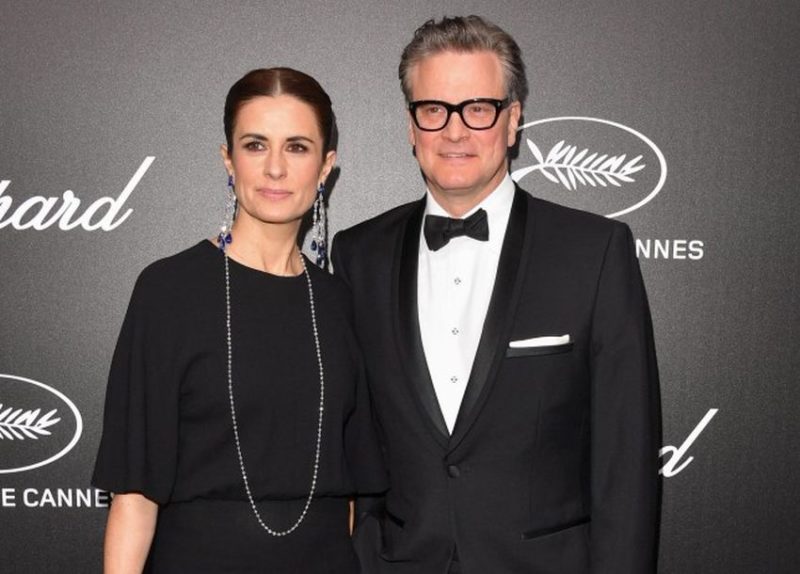 The magazine backed up the story with claims from a source who said: „Renee has been Colin’s rock over the last few months amid his marriage breakdown. She’s been jetting back and forth to London to comfort him and even staying at his home on many visits. There’s always been a strong connection and chemistry between the pair, but of course they’ve both been in relationships.“ 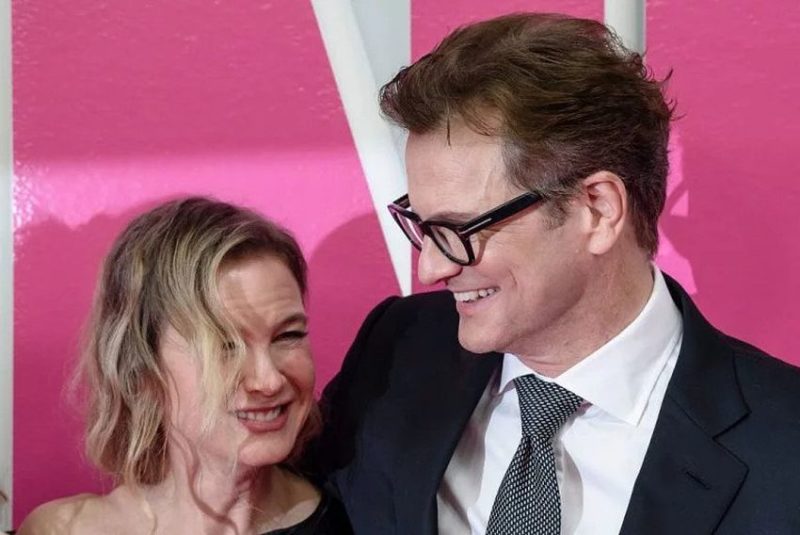 Earlier this year, Renee Zellweger split from musician Doyle Bramhall II. Alleged source connected that break up with Firth’s divorce, saying that the breakup „could have even been a sign that the stars are finally aligning for her and Colin after all these years – she’s hoping he’ll admit his feelings for her.“

This story was made up because both actors are newly single, and they played love interests in the Bridget Jones movies. The tabloid’s report is fake, and nothing the alleged source said is true.

Zellweger and Firth were spotted together, back in September 2016, when Bridget Jones’ Baby was released. Since then, there aren’t indications that they have been spending time together or have been close as potential lovers.

Most iconic couple ever

This is not the first time tabloids were trying to make a story about Zellweger’s love life after she splitted from Bramhall II. There were also claims that she wanted to date Brad Pitt. During the filming of Bridget Jones’s Baby, some magazines wrote about Zellweger and Patrick Dempsey developing a romance, but it turned out to be a fake story.

Who Shared the Best Picture on Christmas Day? Cardi B, the Jenners, Melania Trump, or Someone Else?