7 Types of Artificial Intelligence That You Should Know in 2022

Why do we want to use AI (Artificial Intelligence)? Nowadays, the inherited human capabilities can be replicated by software, cheaply and at scale. AI can be used efficiently in any sector unlocking new possibilities and the future.

Businesses are leveraging the power of AI as they have realized the potential AI has to improve their processes. The implementation of AI in business is significant because it can successfully handle a hefty set of technical challenges.

Over the years Artificial Intelligence has been subject to new improvements. This article will discuss the various types of AI that we should know about in 2022.

Various companies are emerging in the market that is into AI software development. However, it is debatable that the use of AI will be beneficial for a business. The question you need to ask yourself is “Is your business ready for artificial intelligence?”. 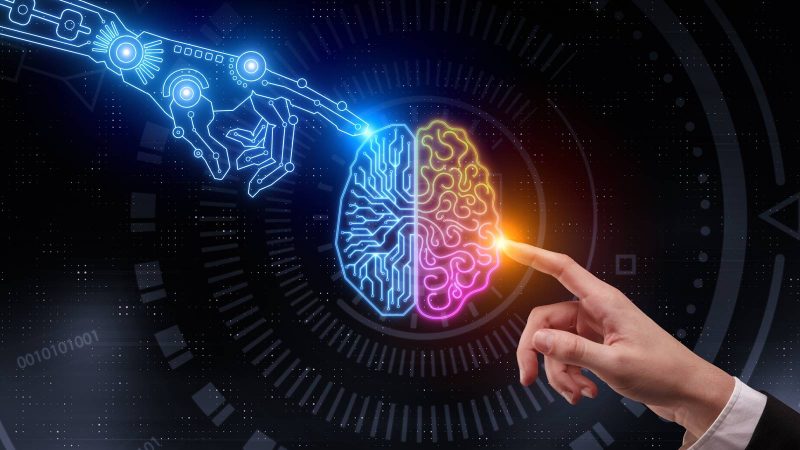 Since 1950, when theoretical artificial intelligence came into existence, we humans have been trying to understand it and harness its untapped power. Experts in this field still need extensive research before they deploy AI into the lives of a common man. However, we today are using some form of AI one way or another, without even noticing it.

It is daunting to accept but we are right in the middle of an AI revolution. The pandemic propelled the use of AI for businesses as we were limited by the social distancing norms and were crushed by the weight of business continuity. 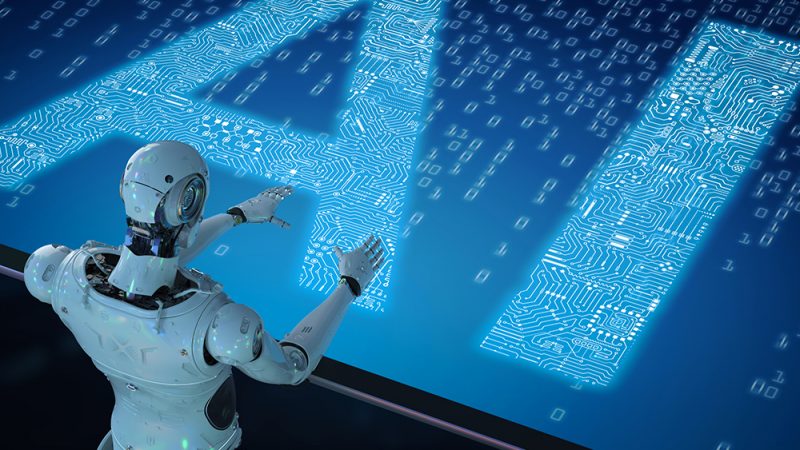 The simplest definition of an AI would be the “intelligence demonstrated by a machine”. An advanced machine that can enhance its capability and performance.

Human and animal intelligence is far advanced as several factors contribute to it, such as, humans can feel emotions and have consciousness.

Thus, it can be said that AI is an effort to replicate or simulate human intelligence in modern machines. This enables the machine to make decisions and perform certain tasks that are subject to the instructions and data fed to them.

AI software development takes a fair amount of coding and programming to control the total mechanism. This process also involves the use of electronics to create an interface between the mechanism and the software. To have a better understanding of AI based software development, get in touch with our team at Daffodil Software.

So let us not look at the different types of AI

Before we learn more about the various types of Artificial Intelligence, we must first understand how it has been classified.

There are majorly two factors on which it has been categorised, technology and functionality. System function and technology used to perform those functions would be the basis of this classification. 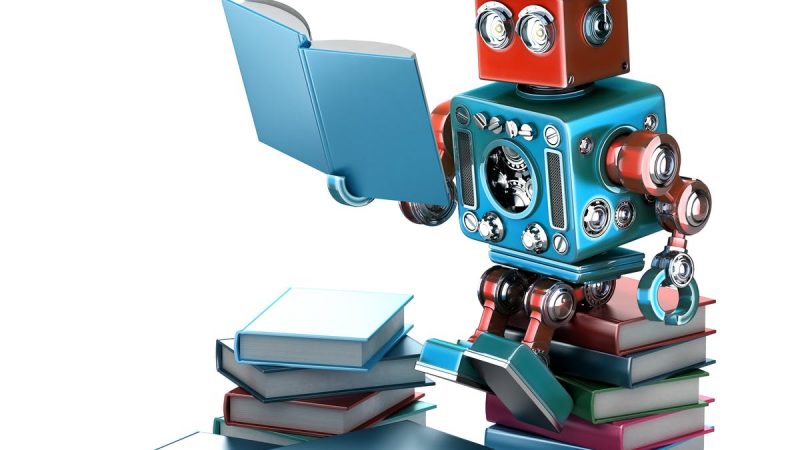 Reactive machines are the oldest form of AI systems with limited technical abilities. These machines were responsible for the AI revolution through its initial implementation phase. Even though these machines don’t function through a memory base, they can replicate the abilities of the human mind and respond to various actions and situations.

Since these machines do not accomplish memory based functions, they are unable to use their past experience to manage the present task assigned to them. In other words, these machines are incapable of learning due to which they implement what they have learnt in their actions. That is why these machines are used to respond immediately to a certain type of input. 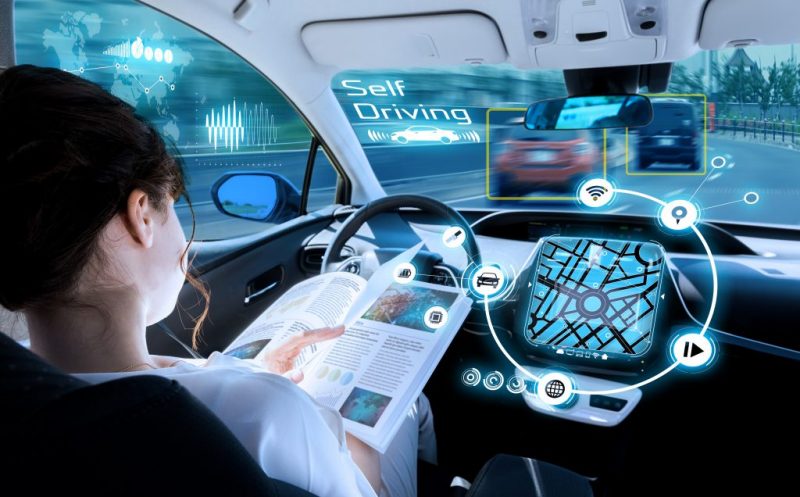 Limited memory AI were the first systems capable of learning. It could learn as well as react using the previous data. With this ability, AI could now learn and make intelligent decisions. AI nowadays uses Deep Learning to train and learn how to react.

Limited Memory AI systems are fed huge amounts of training data which enable them to analyse any current situation at lightning speed. These systems can learn from their past experiences and use these experiences to make future decisions. Most modern-day AI falls under this category. The most common example is a fingerprint scanning machine.

Interestingly, Reactive Machines and Limited Memory are the AIs that are still functional and used. However, the upcoming AIs in the article is in their research and development phases. The “Theory of Mind“, AI can be developed by using multi-dimensional AI development. However, it is going to take a few years to accomplish that.

The Theory of AI aims to understand the vast-ranging data that they deal with. It would try to believe systems, understand emotions and even thought patterns. Scientists are attempting to make machines understand us, humans, better and learn various aspects that influence our thought process. 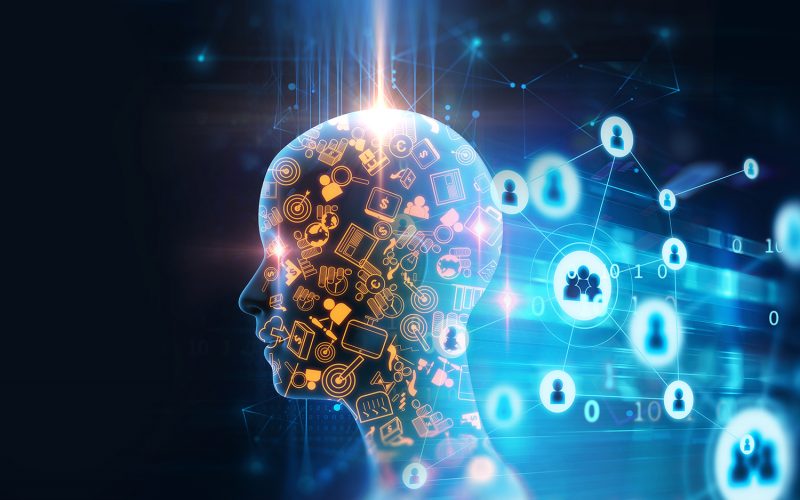 A self-aware system is uncommon and exists in theory as of now. The deployment of AI in our lives would only be possible when AI research reaches this phase. The ultimate goal of research on AI is to reach the self-aware phase.

A self-aware AI system would ultimately be at par with the human brain and would achieve a considerable amount of self-consciousness and awareness. However, it is unclear the amount of time it would take to develop such a system.

ANI is the most common amongst the other AIs and most applied in the current era. ANI can perform one or two tasks as it uses the training data and the learning experience from past experiences to perform intelligent actions.

ANI is also known as the Weak AI as all its functions are predefined and are limited by a set of restraints. All the efforts such as core developments to complex algorithms for decision making can be categorised under ANI. 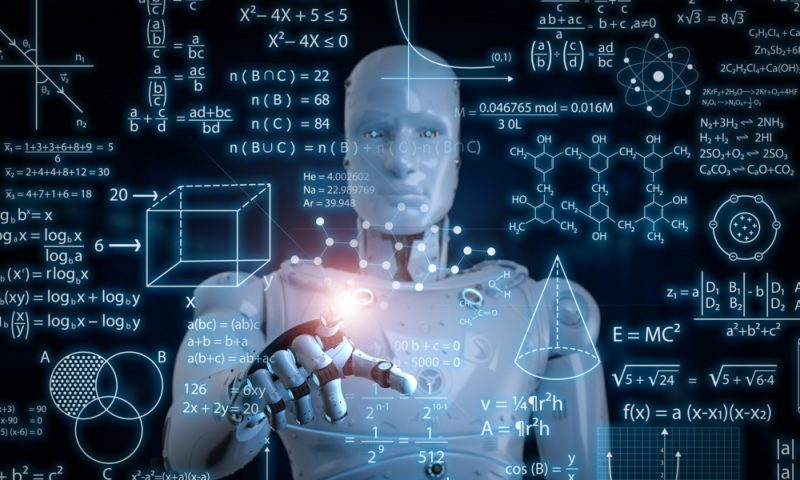 AGI is associated with the Theory of Mind for its functionality. It is still under development, and researchers are trying to find effective ways to implement human competencies and emotions enabling them to act more like humans.

AGI is targeted to function exactly like a human brain, so the technology is still under development and is evolving continuously. When fully developed it would be able to generate connections across multiple domains autonomously. 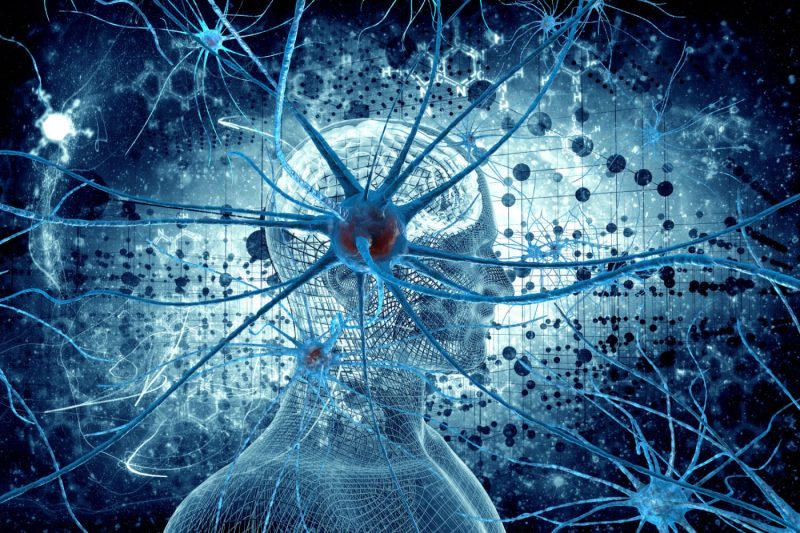 The development of ASI would be marked as a modern-day marvel in technology and AI research. The system will consume huge amounts of memory to perform tasks and make decisions, which would be considered even better than what humans would be able to take.

This will enable the machine to keep numerous factors in mind and perform complex tasks in a short period, giving it a perfect track record. The technology is in a nascent stage but progress is continuous.

People usually ask, what is the future of AI? The answer is simple, AI is the future. It would be a confident yes as a matter of fact. If the development is done right then AI research could lead to some astounding miracles that will mould our future.

On a broader aspect when we see the development in the field of AI, we can see the tremendous potential it has. AI can easily change the dynamics of human life as it can help in resolving various problems such as environmental issues, climate change and sustainability.

AI can help alter all aspects such as it can make our cities less contaminated, less crowded and liveable. AI is also considered to be as influential to humans as electricity. Today algorithm-based machine learning and knowledge engineering are grabbing the attention of many technologists, therefore, there is an increasing demand for AI solutions development companies. Soon the use of AI would be a common sight and marvellous outcomes can be expected from the ongoing and future AI development.

Now that you have got a fair idea of what an AI is, you would also understand the importance of AI application development. Some fear that AI will take over the human race, taking jobs that belong to humans. However, no matter how advanced an AI becomes it would never be able to replicate the very true nature of us humans.

How to Get Ahead in Marketing with Augmented Reality

What You Need To Know About The Different Types Of...