Home Celebrities Twiggy: Because of the Kardashians Women Want to Look like “Chipmunks”
Celebrities

Twiggy: Because of the Kardashians Women Want to Look like “Chipmunks”

The legendary 1960s supermodel Twiggy mocked cosmetic treatments such as Botox and lip fillers and blamed Kardashian sister for making it accessible and for being a bad example.

This is another in a series of attacks on the Kardashian sisters. The famous model sees in them the culprits for imposing distorted beauty standards.

“Going to a plastic surgeon has become quite a normal thing. I don’t like those filler things they pump into people’s faces. They look like chipmunks,” says the 70-year-old British model. 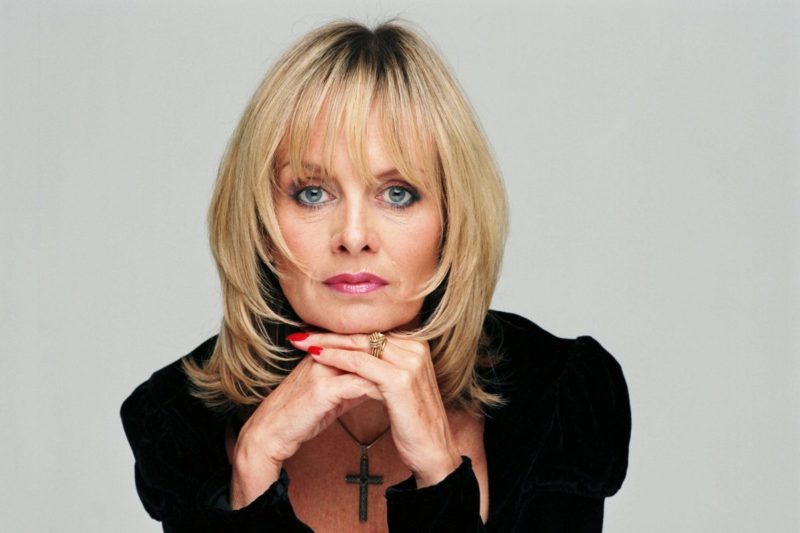 She admitted that at one point she wished to go for a correction, but soon gave up on the idea.

The supermodel, Twiggy, who was one of the highest-paid and most impressive models, made sharp criticism at the expense of the Kardashian sisters.

Surgical procedures have declined, but alternatives have increased by 41 percent since 2016, which is worrying information.
Twiggy found the culprit in the Kardashian family for the increase of the plastic surgery interventions. “They are paid to advertise such looks and such interventions.” 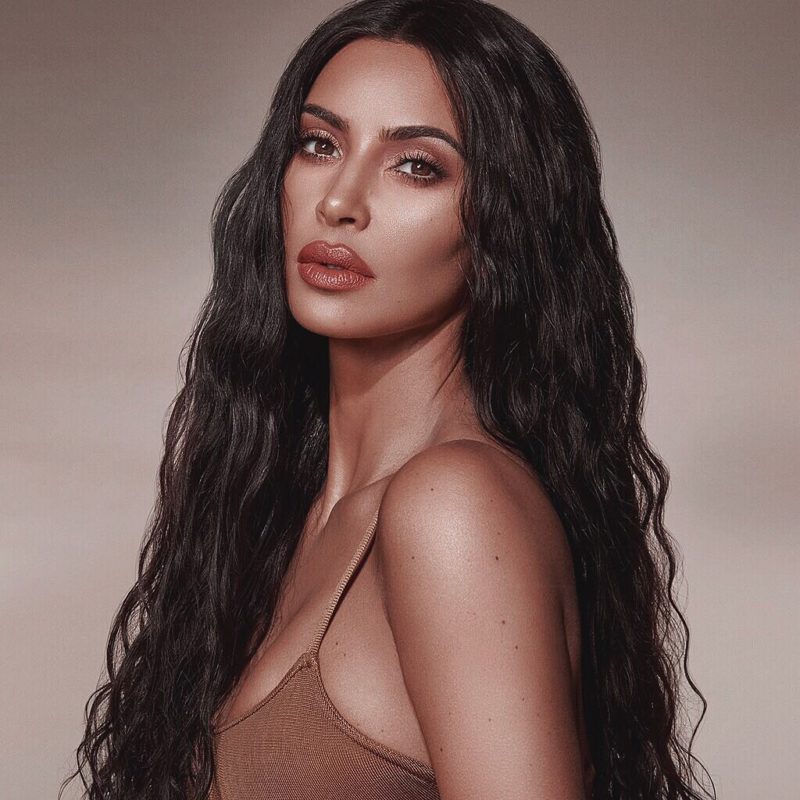 “I don’t like the way they look, everything is plastic and fake on them,” Twiggy said.

Many girls that look up to them go under the knife and look unnatural and not attractive at all.

They are role models, and they are not acting like that. They should be more responsible and take care of what picture and message they send to young girls,” she concluded.