After 24 years, the new details of the shooting in Las Vegas in 1996, in which the famous rapper Tupac Shakur was killed at the age of 25, have been revealed.

The case has not yet been resolved, and the last words of the rapper have been revealed from police documents that were kept secret for 24 years. 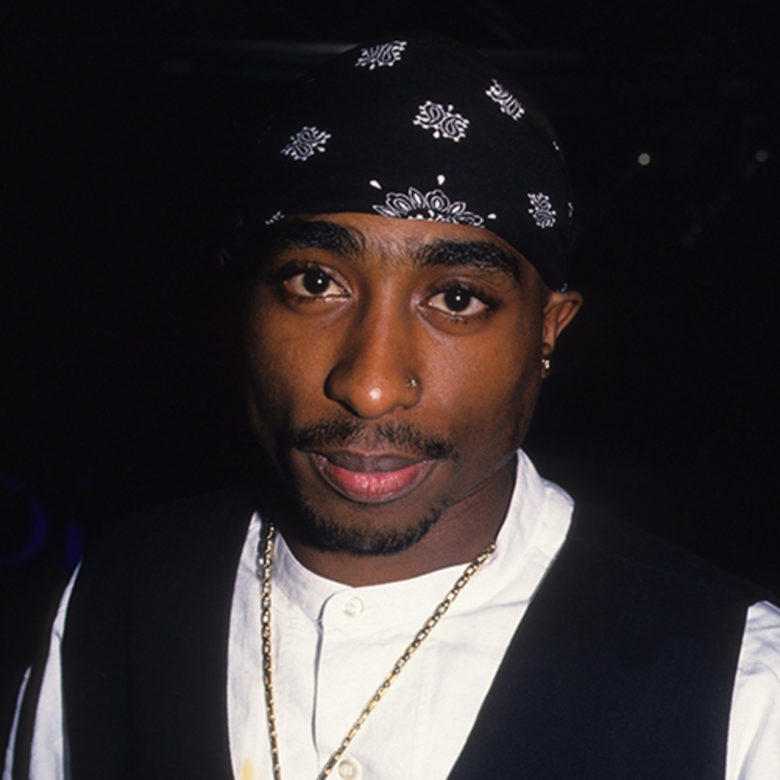 Media outlets have reported that the rapper spent the last minutes of his life saving the life of his friend Marion Knight, who was in a car with Tupac that evening.

In documents published in media around the world, it was revealed that the shooting was reported to the police. These documents also feature police statements from the crime scene and investigation notes. 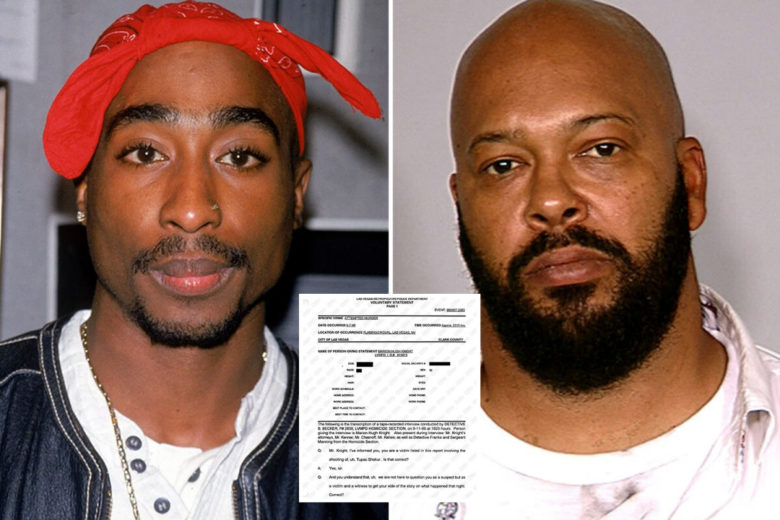 The report says the fatally injured rapper remained conscious after the shooting and believed Suge Knight was the one who is severely injured. Tupac told Suge: “You the one they shot in the head. You shot in the head”. The rapper was apparently unaware of his injuries at first.

Knight then drove him to the hospital, where the musician succumbed to his injuries. The doctors were unfortunately unable to save his life, and Suge gave a statement later that evening to the police, detailing what happened that night when they were attacked. 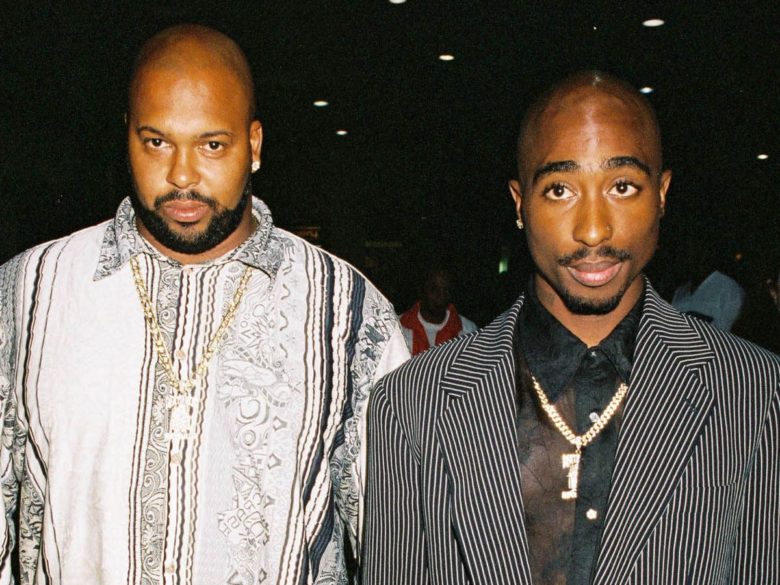 “We was having conversation. We heard some gunshots. We looked to the right of us. Tupac was like tryin’ to get to the back seat”, Marion began explaining. 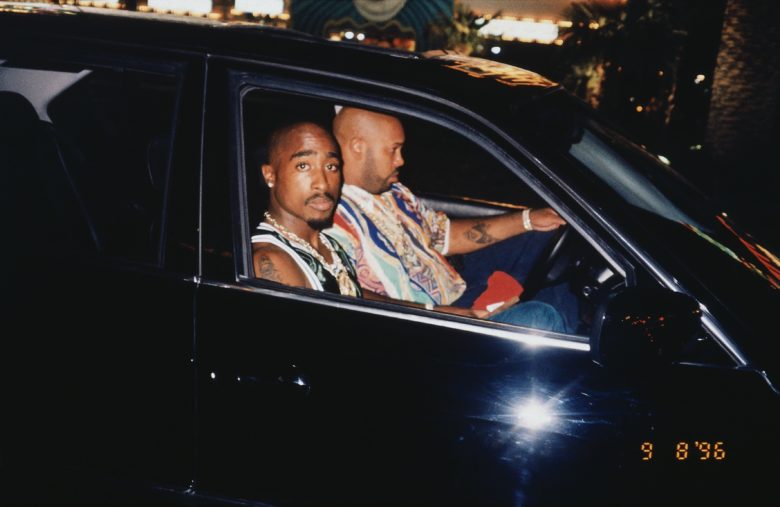 The bodyguards were in the car behind them but failed to prevent gunfire and bullets. Marion says he doesn’t understand why this happened to this day and said Tupac was armed at the time of the shooting.

They did not see where the shooting started or who attacked them because everything took place in seconds. Tupac’s murder is an unsolved case, and Las Vegas police recently reopened it.

"Every time I speak, I want the truth to come out." #2PAC #Tupac

Matthew Perry Breaks up With His 21 Years Younger Girlfriend