Trump Calls Urgent G7 Meeting – What Will They Discuss?

EXPRESS – 04/14/2020: Donald Trump finally has a sense of urgency regarding coronavirus. President of the US has called for a meeting with members of G7 and their leaders. But, at the moment, it’s not known if the subject will be only COVID-19 or something more.

The video-conference call is on schedule on Thursday, according to sources from the White House. This year the head of G7 is Donald Trump. The nations that form this group are the United States, Italy, Canada, Japan, France, Britain, and Germany. 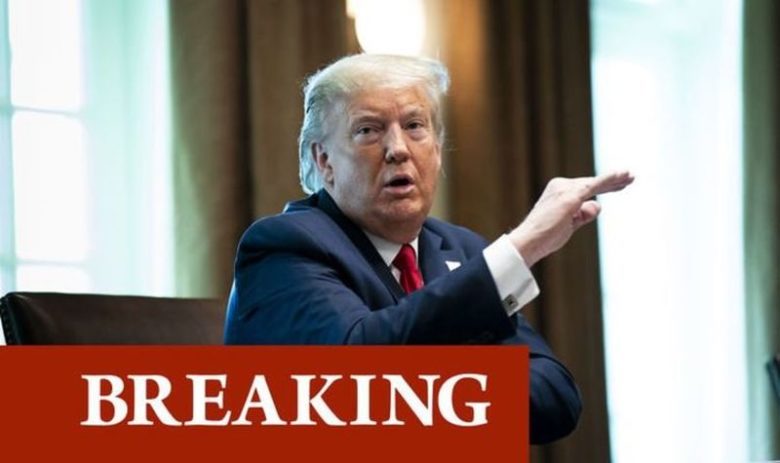 Judd Deere, the spokesman for the White House, said this about the meeting: “Working together, the G7 is taking a whole-of-society approach to tackle the crisis across multiple areas, including health, finance, humanitarian assistance, and science and technology.”

The previous video conference between the members of G7 was held on March 16th. During the crisis, these meetings will apparently be held once a month.

Before it annexed Crimea, Russia was also a member of this group. Because of their military actions in Ukraine, the former Soviet Union country was kicked out of the G8, and thus today we have G7. Since then, things have changed, and Donald Trump managed to find mutual language with Russian President Vladimir Putin. Now, there is a slight push on Trump’s side to reinstate Russia back into G7.

Because of his medical state, it remains unclear if British Prime Minister Boris Johnson will attend the conference call meeting or if there will be someone in his place.

This meeting comes as the US is now the country with the biggest number of infected people in the world. It has seen more than 25 thousand deaths since the pandemic started. At the moment, there are more than 600 thousand infected in America only. The hotspot in the US is New York, where almost 50% of deaths are recorded.

Isa Buscemi Poses in A Bikini Branded Too Small by Fans!

Chloe Ferry Shows Off Her Flat Stomach and Figure