Trump Reluctant to Get Involved in Russia-Saudi Arabia Oil Deal!

EXPRESS – 04/09/2020: Donald Trump isn’t making his stance on oil prices transparent, while Russia and Saudi Arabia are working on creating a deal that would bring changes to the market.

Russia officials will meet with OPEC staff (The Organization of the Petroleum Exporting Countries) to discuss the matter of drop in oil price due to coronavirus. The talks between the two sides are currently stalled as they hit the wall. The reason is Trump’s desire not to get involved. 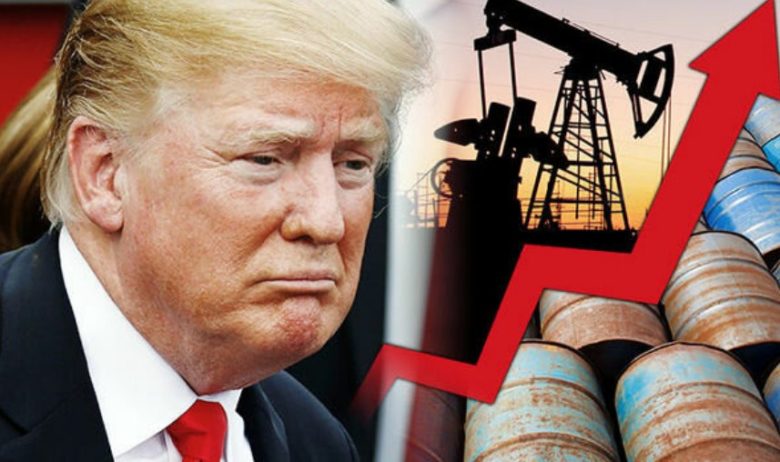 The demand for oil dropped when the COVID-19 pandemic started, and this is a worldwide phenomenon. Because of self-isolation, quarantines, and lock-downs, the use of vehicles is reduced. Furthermore, there aren’t international flights at all.

If this trend continues, the cost of production will be higher than the price of oil, and industries across the world will be affected. Because worldwide trade is frozen, the US oil industry is one of those that will suffer consequences.

Last week POTUS said that he’s trying to broker a deal between the US and other members of OPEC. Riyadh and Kremlin are not prepared to make a deal before the US gets involved. They also want to include other groups, outside OPEC, into the agreement.

Trump administration stated that they would not take any drastic measures regarding domestic production. Talking about the situation, President Trump said: “Look, we already cut, I think they’ll straighten it out. A lot of progress has been made over the last week, and it’ll be interesting to see what comes out of OPEC tomorrow.”

Kremlin officials believe that they look at the situation differently than their US counterparts. Dmitry Peskov, a spokesman for the Russian government, said: “These are absolutely different reductions. You are comparing the overall decline in demand with cuts aimed at stabilizing global markets. These are different concepts, and they could not be equaled.”