It happened again. Kanye West just unfollowed Kim Kardashian on Instagram. The reason is obvious – she apparently entered into a new relationship. Her man of choice this time is a comedian Pete Davidson. Ye sees nothing funny in the situation. Drastic measures are taken. Kim no longer has West in the follower’s section on Instagram. The drama continues, and we love it!

Kim and Kanye are in the midst of a divorce that’s about to become dirty. Things could never remain peaceful between these two passionate individuals, but they presented themselves to the public as calmed and composed trying to remain on good terms for their children. The Donda rapper again pulled an ace out of his sleeve and his follow is back with him and Kim has one less follower on Instagram. This is the second time this happens in less than two months. Kanye must be living in a time loop. 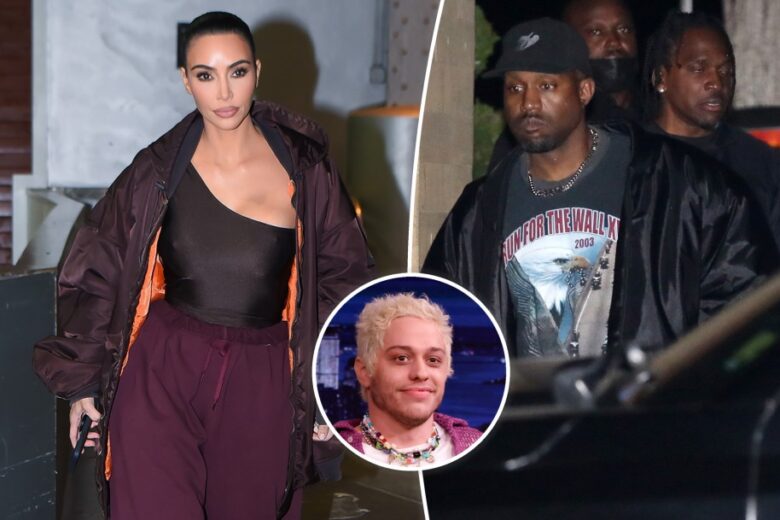 West obviously has a reason for this as his ex-wife has been seen twice already on dates with the SNL comedian. We must repeat ourselves: Kanye sees nothing funny in the situation. Kim and Davidson have been going coast to coast as they spent time together both in California and on Staten Island. At the same time, the Power rapper unfollowed Kim for the second time with the first one being done when he erased all of his followers on Instagram. Just when things got back to normal Kanye strikes again.

The reason for West’s anger and this unorthodox and childish move is that he still believes they can work things out. While there’s a possibility of this happening, the chances are getting similar as Kim is now often seen with another man. Pete is known as a womanizer as he dated Ariana Grande and Kate Beckinsale among others. We are still baffled that a lady of Beckinsale’s caliber would date a punk like Davidson but the facts can’t be denied. The man knows his way around women. 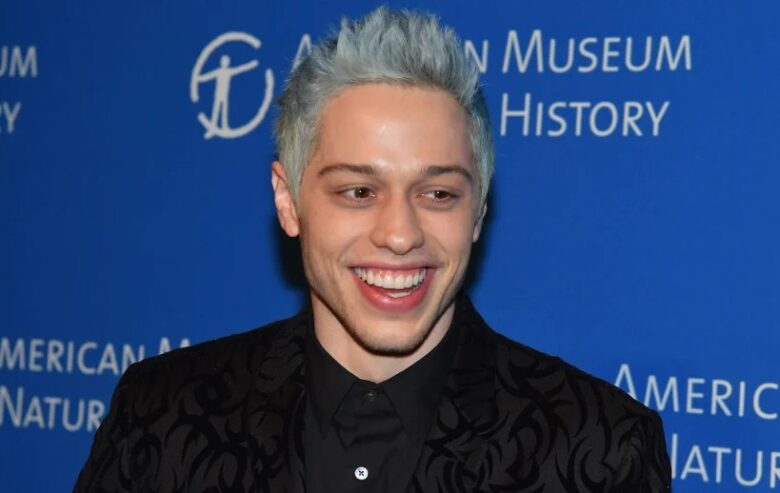 During an appearance at Drink Champs podcast, West called Kim his wife non-stop, and talked gently about their relationship and family: “My kids want their parents to stay together. I want us to be together.” The pair amicably split in January leaving four kids behind as a testimony of their marriage: North, 8, Saint, 5, Chicago, 3, and Psalm, 2. Despite having a lot at stake, Kim filed for divorce in February.

While the details of her divorce are not yet finalized, and the whole process could last for a few years due to the messy personal relationship and assets they attained together Kim obviously decided it is time to move on. The fact she’s seen all over the States with Pete signals that a serious relationship could be on the table. We’ll see what the future holds for them, and is Kanye ready to pull some even more serious moves. Unfollowing might be just the beginning.