Donald Trump is at it again. We can’t argue one thing with him, he is a funny guy and doesn’t make things boring. Have you heard what his latest claim is? During one of his recent interviews, the 45th US President stated that not even George Washington and Abraham Lincoln could parry him in an election race.

During an interview with Washington Post, Trump said: “I think it would be hard if George Washington came back from the dead and he chose Abraham Lincoln as his vice-president, I think it would have been very hard for them to beat me.” Stories, as this one can be found in a book written by Philip Rucker and Carol Leonnig, named I Alone Can Fix It. For all non-Americans reading this, Lincoln and Washington are widely considered as the best that the US had to offer in the presidential department. Trump doesn’t fall in that category. 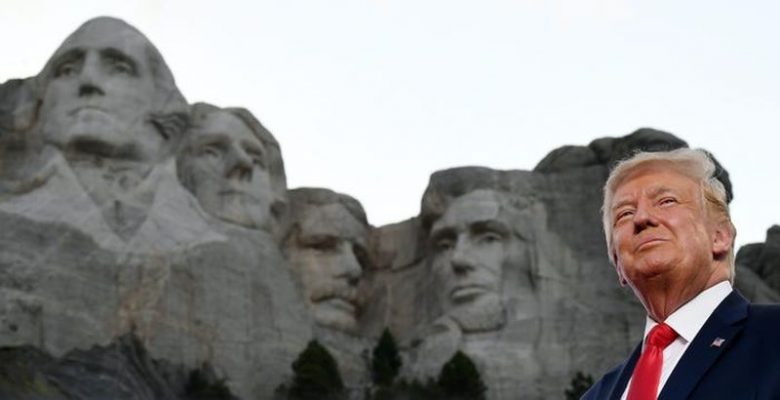 Contrary to what Donald Trump believes most Americans don’t like him. In fact, more than 50% of US citizens believe that he is the worst president ever, and we are talking about one of the more recent polls. This doesn’t come as surprise considering that he was impeached twice. But, this doesn’t stop Trump from talking about his fantasies. This is not the first time that he claimed that he could beat the two former presidents.

If you remember just before the elections vs. Joe Biden Trump also mentioned George Washington. He was convinced at his win against Biden and anyone else if it just wasn’t for this one small issue called COVID-19. Obviously, Trump blamed and still blames the coronavirus pandemic for his political demise. 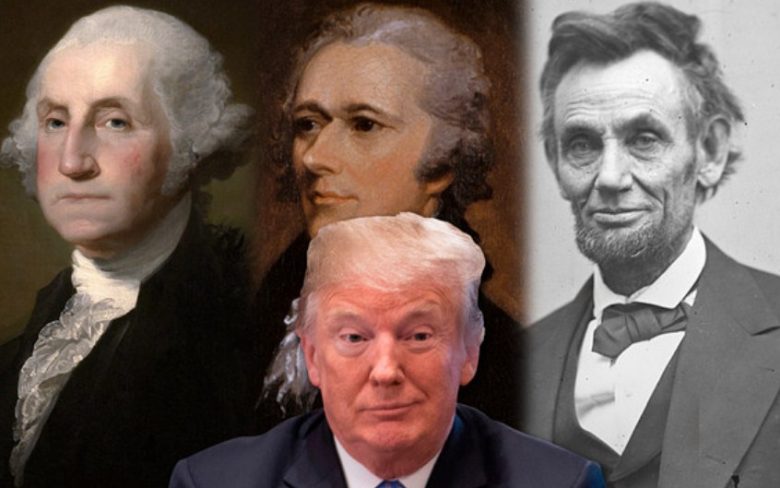 He was quite convinced in this, as you can see from his statements: “I don’t know if you’ve seen, the polls have been going up like a rocket ship. George Washington would have had a hard time beating me before the plague came in, before the China plague.” If you are interested in more statements like this, I Alone Can Fix It is a great reading piece for you. If you dig it, there’s another book called A Very Stable Genius, by the same authors depicting Trump’s first three years in the Oval Office.

The Guardian wrote a review piece on the subject, and the outlet claims that Donald Trump wasn’t a fan of the first book and that it felt like he was burned by it. But, despite his hurt feelings he decided to sit with the authors for a two-hour interview for the second book. According to the interviewers, once the interview was over, Trump said: “For some sick reason I enjoyed it.”

In recent years, Donald was a subject of many books, written by various authors. But, the one we should expect the most is the book that’s going to be published by the president himself. According to Donald, it’s going to be a book that will change the world.

Top 9 Recruiting Trends To Look Out For In 2022