Home Travel Travel to Canada – All you need to know
Travel

Travel to Canada – All you need to know

When you enter this country, you will be asked to show your valid visa and passport by the border services officer. Not all counries’ citizens require visa, so make sure to check out the list to find out if you actually need one. Canada has announced a new necessity for those who want to visit it , called an Electronic Travel Authorization (eTA), for some international travelers flying to Canada. They also require that you have no crimal record, are in good health, have a certain amount of money and will to leave the country when the trip is over. There is also a specific list of things you can and can’t bring across the border.
If you’re planning to visit Canada, we suggest you to check out the electronicvisa24.com website for more detailed information about eTA Visa. 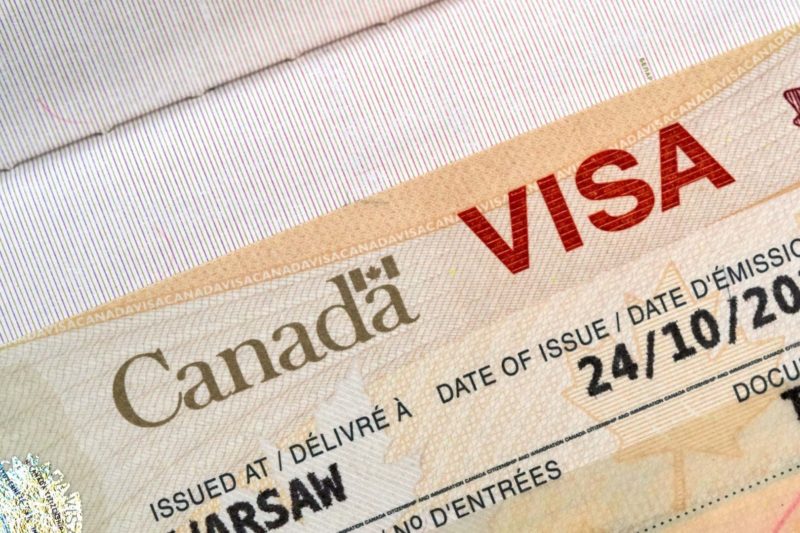 Canada is the second largest country in the world, right after Russia. It consists of 10 provinces and 3 territories. About 36 million people live within its borders. It has a wide range of destinations you could find interesting. Ottawa is the capital city of Canada. Other large cities are Toronto, Montreal, Vancouver and Calgary. There are two official languages in the country – both English and French. Canadians have a passion for ice hockey and they are not all fishermen, lumberjacks or selling fur.

Avoid planning to do too much while taking a trip to this beautiful country, and be aware not to misjudge the distances between cities in Canada.
Weather in Canada is very complex and all over the place. Since it’s very large climate can vary from one area to another. The temperature can run from -30 degrees Celsius in the wintertime to +35 degrees Celsius during the summer months.
Most of the tourists visit Maritime (Newfoundland, Nova Scotia, New Brunswick, Prince Edward Island), as well as Ontario and Quebec (Quebec City,Toronto, Montreal, and Niagara Falls). 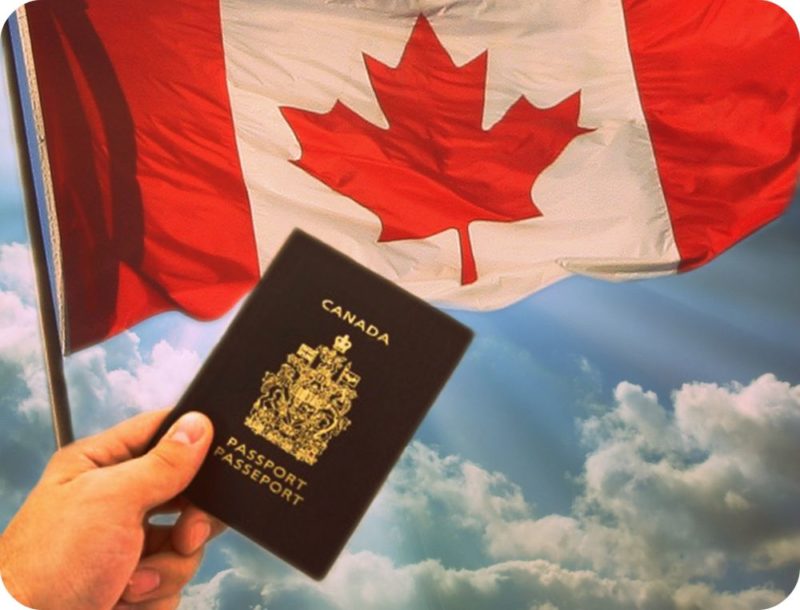 Money is very important in Canada, they use the Canadian dollar, although some cities accept U.S. dollars as well. Before going on a excursion, get to know local laws such as ones for drinking age and speed limits.
Public transport in Canada is nothing like public transport in Europe. Cities usually have a metro and bus system that is pretty decent to drive you around the area. There are some regional trains, only in city centres. Regional buses are available as well and are quite affordable, but not many people use them. ViaRail is a national train company, although buying a train ticket can be very expensive.

Canadians like to make small talks, especially at the cash registers or gas stations. Something you might experience as well is the fact they apologize a lot- usually for bumping into someone in the club, shop or street. They want to assure you they’re aware other people around them exist as well and need to feel respected.
Canada is a glorious country that is amazing to explore and research. More than 20 million tourists visit Canada each year.

5 Home Office Upgrades For A Healthier You