Aurelien David is an outstanding artist and piano player, and also a businessman. He started playing the piano very early in his life when he was only 7 years old.
But his life wasn’t always only about music. He had a chance to pursue his career as an artist, but he decided that he wants to do something else first. He decided he wants to study engineering, politics, and business, and that’s what he did.

He got his master’s degree at the age of 21 and only 7 years later he founded his own company for international development cooperation. Now he is working for government institutions, and he is helping them to realize sustainable projects, all around the world. 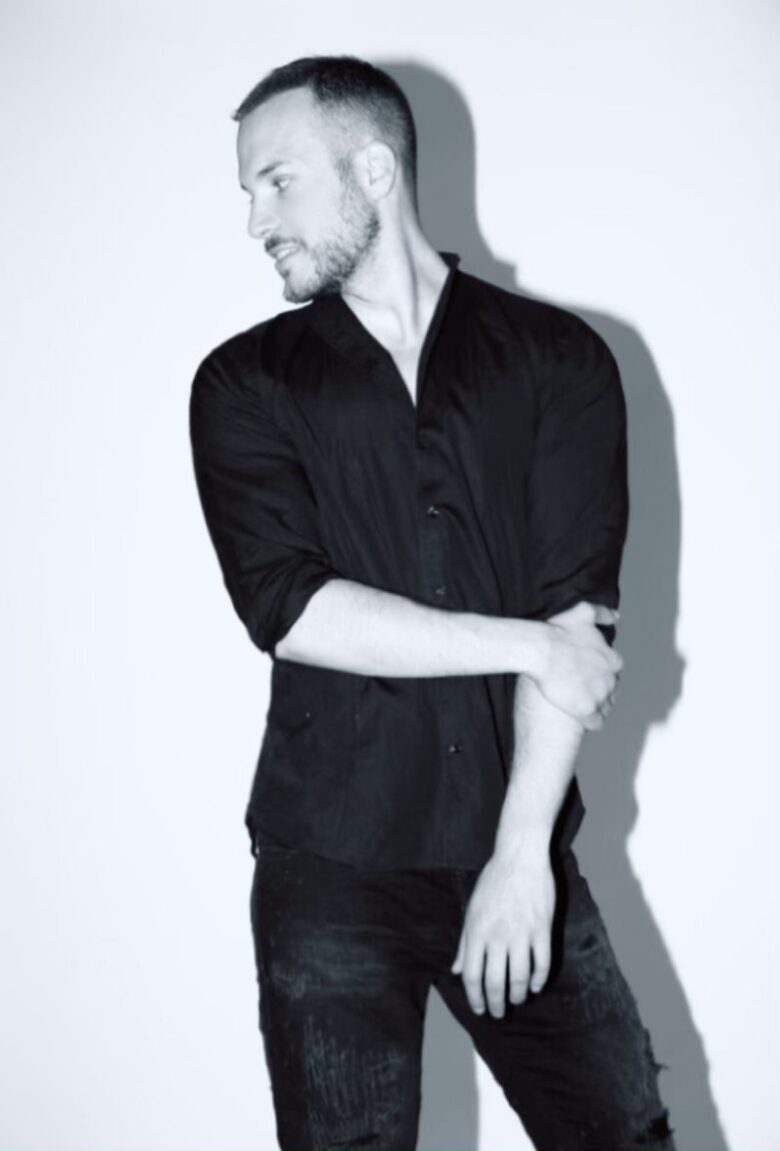 He was trained by renowned international concert pianist and singers, and he never forgot about his first love, music.
He decided to let music into his life again because it was always in his heart. He launched his own label in 2018, and his own album “Adon Olam”. This album is very important for Aurelien and he a special personal connection to it.

It is an eclectic mix of pop ballad that was influenced by French Chansons and it consists of traditional Hebrew texts and melodies. And the piano arrangement is inspired by classical composers. He says that everything is a mixture of poetry, prayer and classical pop music. He wanted to transform the traditional Hebrew music culture into something modern, that is accessible to all. He also wanted to break down all boundaries between religions, music styles, languages, old school and modern, and he managed to do that.

Many have noticed Aurelien and think that he is brilliant, as well as his music. CEO of Alef Music said that he and his new album are absolutely brilliant and Serafin Music said that the album is impressive, deep and timeless. This should be enough for you to give this young man a chance and listen to his music.

Another love that he has, and it is directly connected to music, is his piano. He has a Steinway concert grand from 1898, which is a special edition. He has a very special relationship with the piano, and there are only a few of them left in the world today.

Aurelien David is a real citizen of the world, when he is not working on his projects or traveling, he lives between Frankfurt, Southern France, and Tel Aviv. From this, we can see where did he find the inspiration for his new album “Adon Olam”.

He is planning to do something big and special in the next year, a great project, so be sure to follow the work of this outstanding young man. We believe that it will be even greater and better than everything that he has ever done. If you want to know more about Aurelien David visit this site, and you will be up to date with every new project of this incredible artist.

Travel to Canada – All you need to know

How To Choose The Best Wedding Videographer In Italy